Kobe Chinatown is a Chinese-style Chinatown, and is ranked as the three largest Chinese streets in Japan along with Yokohama Chinatown and Nagasaki Newland Chinatown. There are hundreds of food and beverage outlets and grocery stores in a small area, which has a strong traditional Chinese character and is very lively. The decoration of the shop and the Chinese-style lanterns can be seen everywhere on the street. During the Spring Festival, you can also watch the dragon and lion dance performances. The whole street is filled with a grand festive atmosphere.
show less 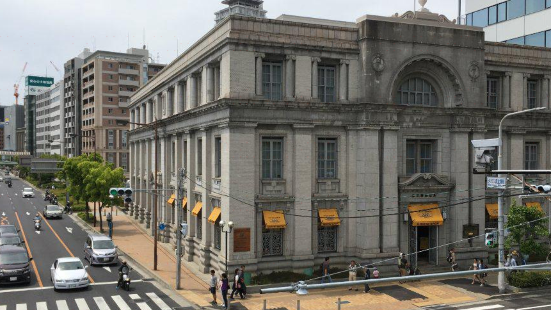 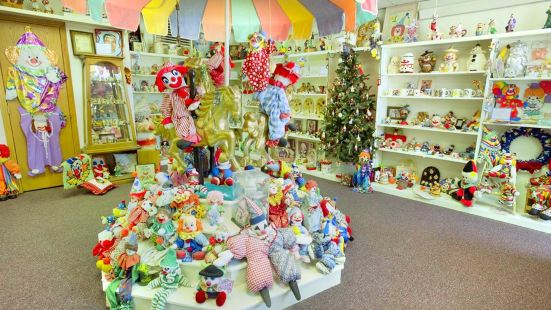 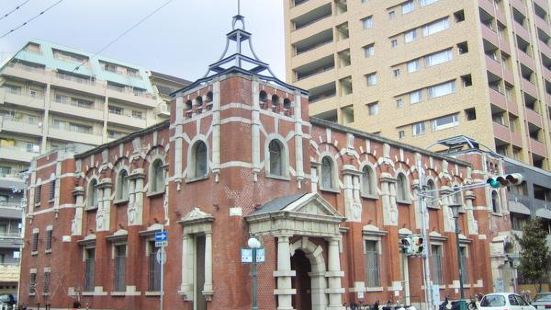 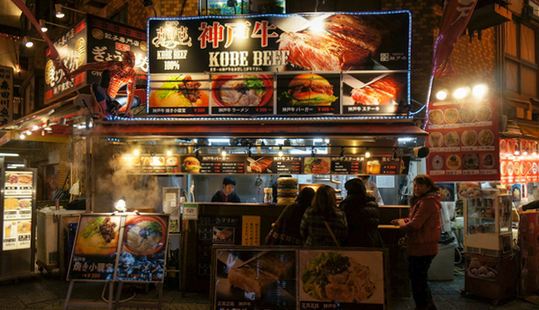 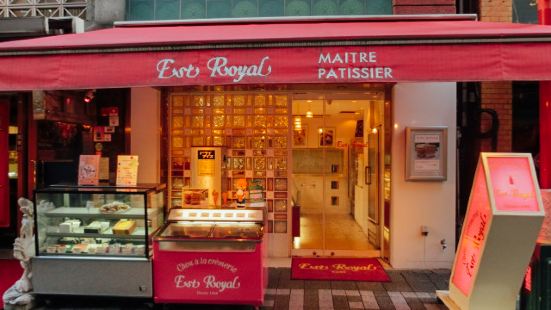 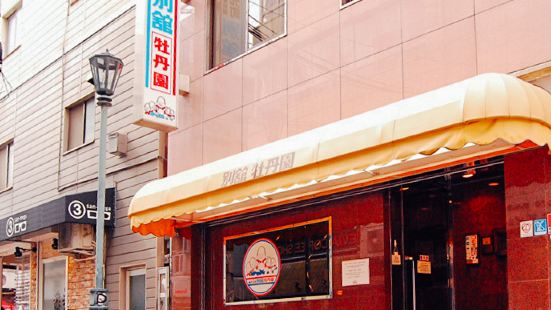 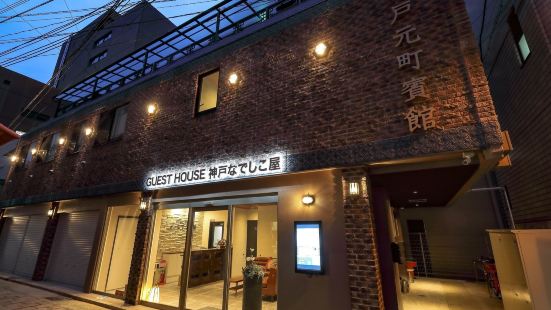 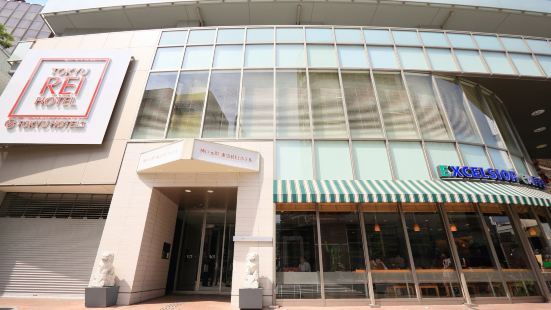 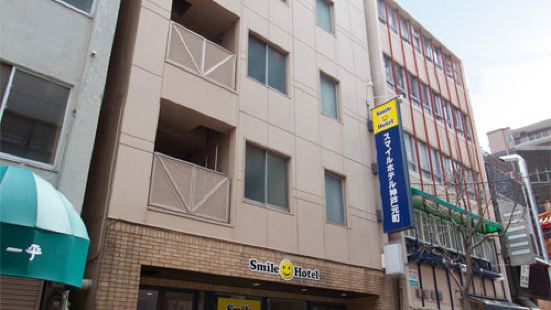 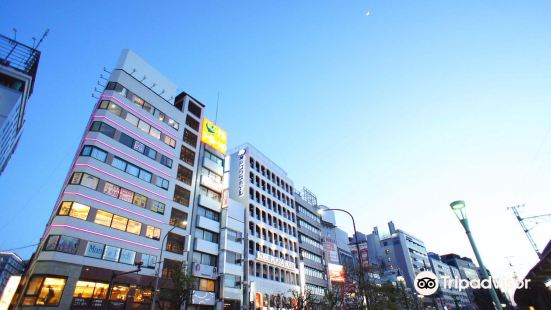 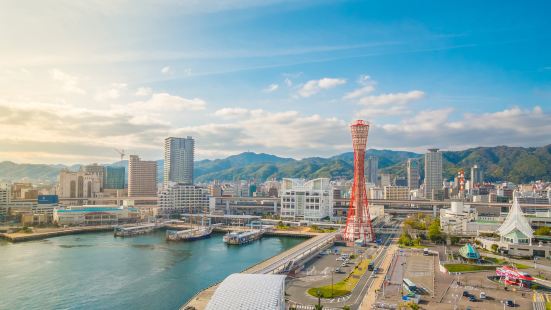 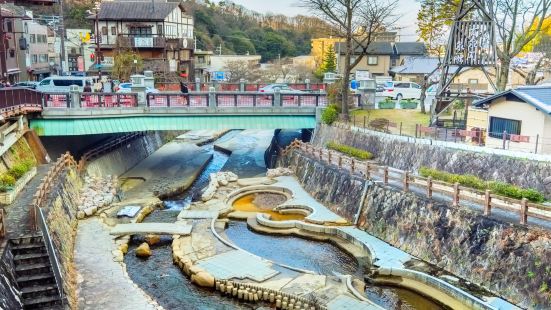 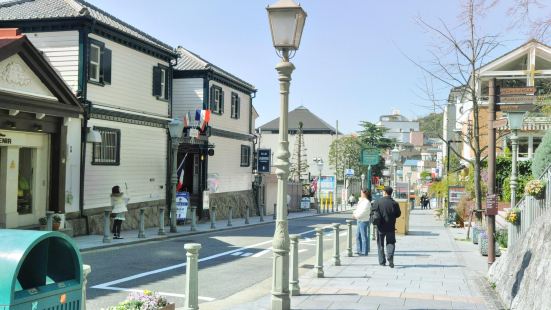