Kobe Anpanman Children's Museum & Mall is located in Kobe Waterfront Paradise and is a tourist attraction in Kobe City, Hyogo Prefecture. This is the fourth "Anpanman" theme park after Sendai City, Yokohama City, and Sanken City of Mie Prefecture. The museum offers experiential services, and the museum has a large number of Anpanman toy dolls on display. There will also be occasional Anpanman performances.
show less 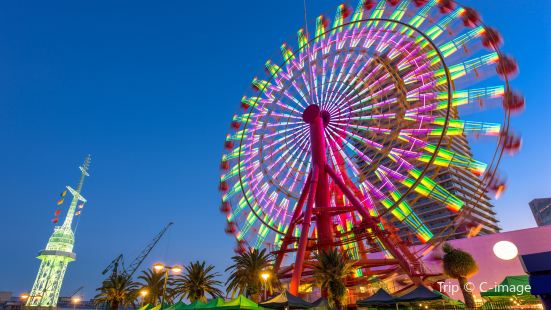 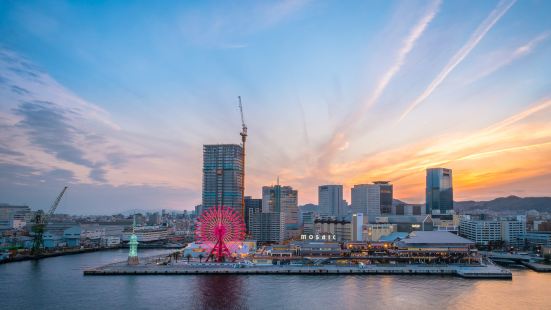 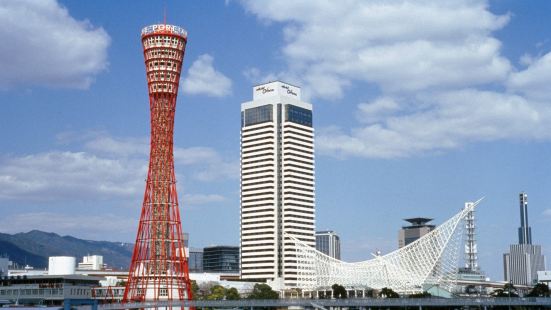 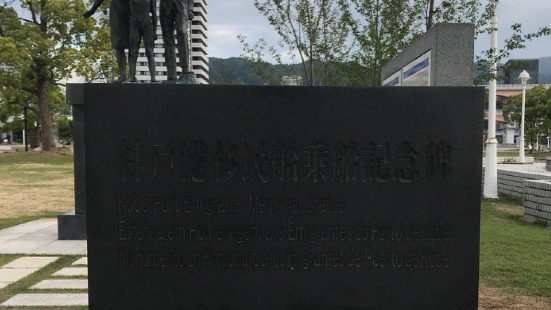 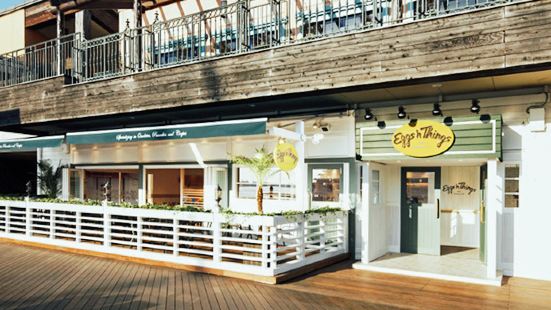 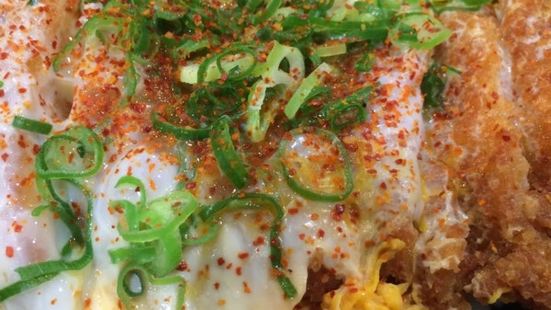 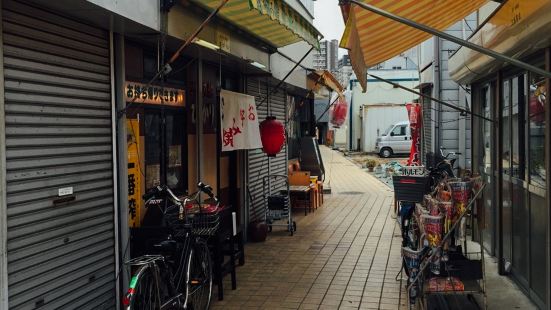 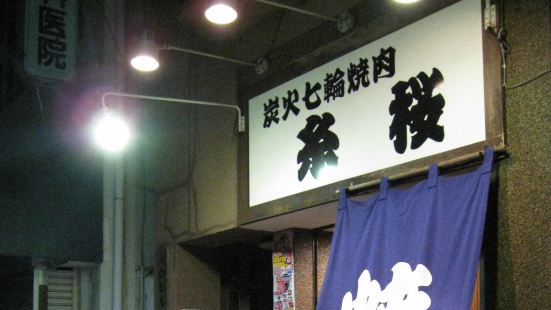 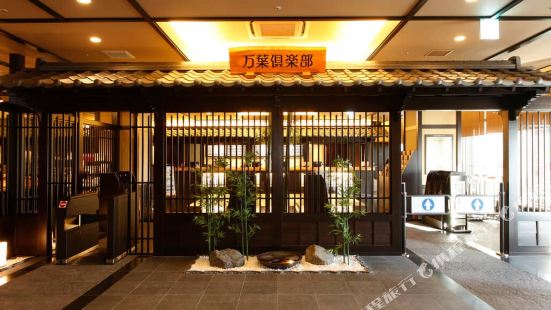 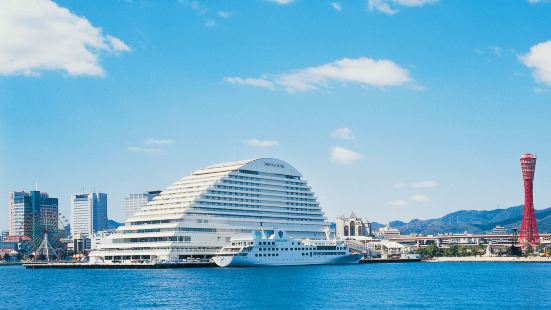 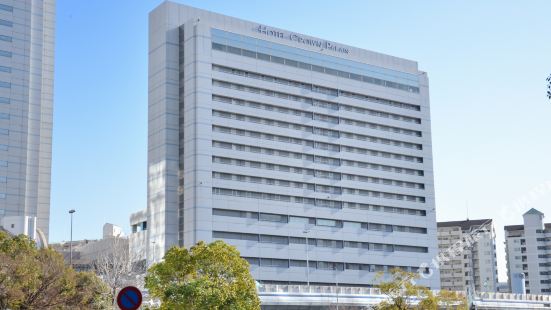 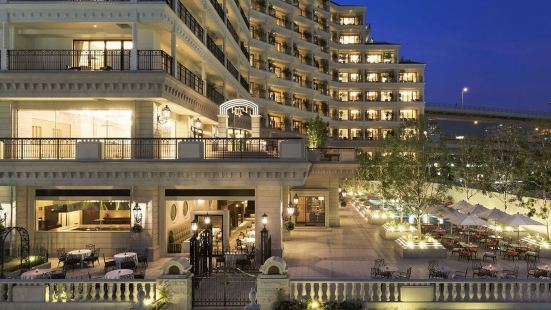 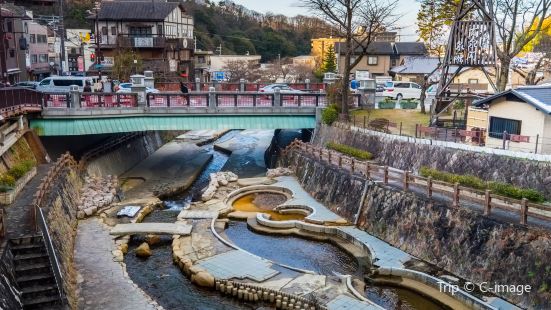 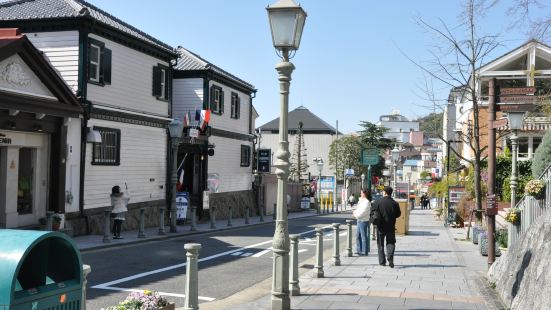