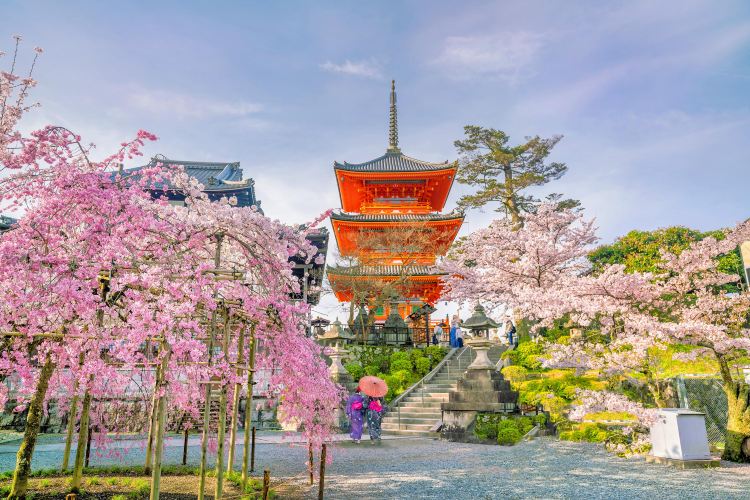 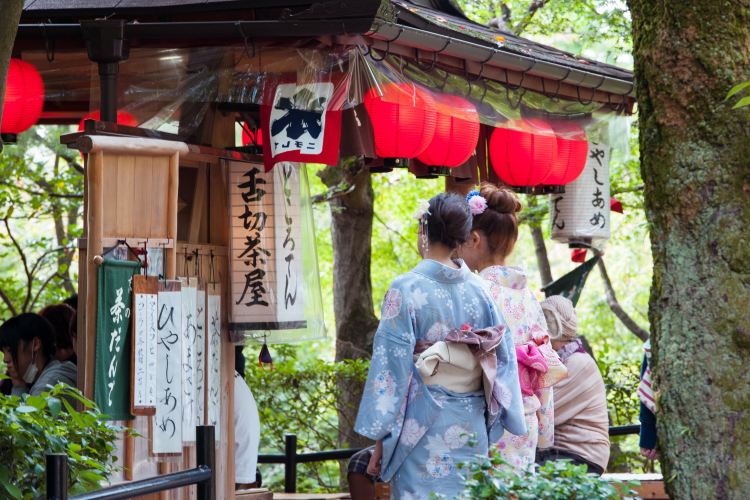 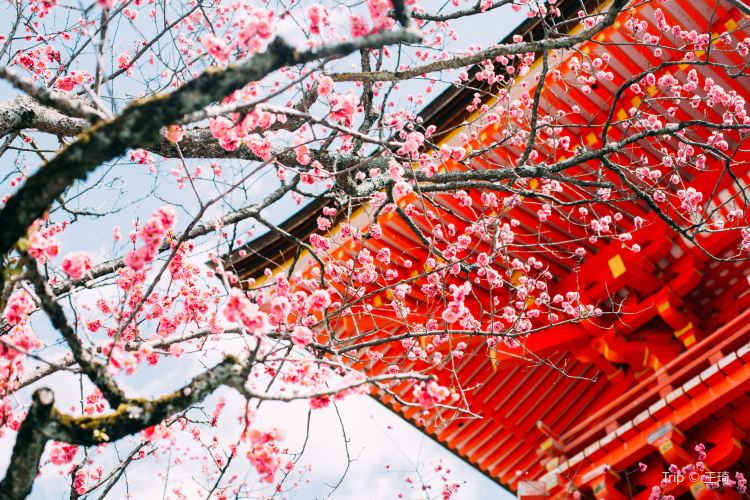 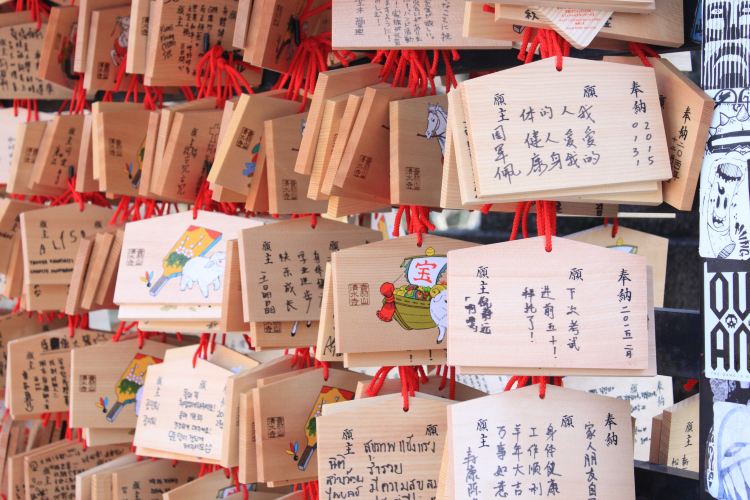 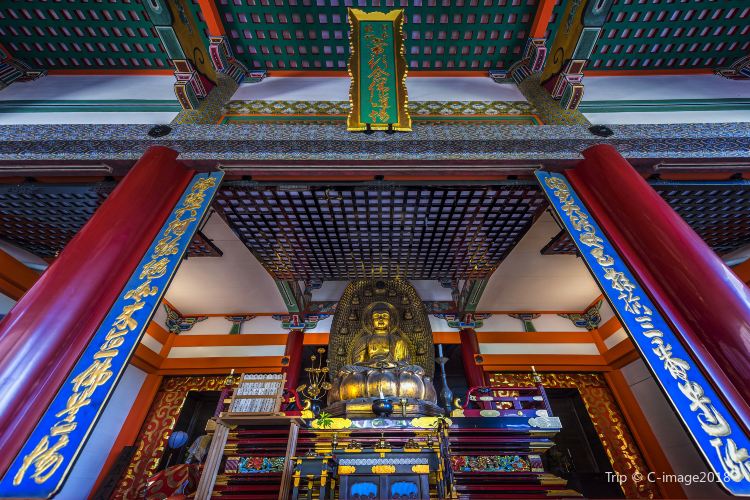 One of Japan’s World Heritage Sites has just been renovated this year, so you must visit the Shimizu Stage.

KANSAI THRU PASS
4/51 Reviews
Available from Today
From£33.90
More tours at Kiyomizu-dera Temple

Post
Kiyomizu-dera Temple is the oldest temple in Kyoto. It is also known as one of the three major attractions of Kyoto with Kinkakuji and Nijo Castles. It was included in the World Cultural Heritage List in 1994. Entering the Kiyomizu-dera Temple, you will see sculptures such as the Renwang Gate, the Ximen Gate, the Triple Tower, the Suiqiu Hall, and the Kaishan Hall. The Qingshui stage is a national treasure of Japan.  In the spring, the cherry blossoms are one of Kyoto's biggest attractions. In the autumn, the red maple is outstanding and the maple resort is popular. The Yinyu Waterfall under the Qingshui stage represents three health streams, health and academics, and many people here line up to drink and pray.  Kiyomizu-dera Temple is the oldest temple in Japan. The building itself is a typical representative of the Japanese Heian period architecture. While drawing on the achievements of Chinese architecture, it has intensified its integration with Japanese national culture.

weiyishan
Built-in 798 AD, Kiyomizu-Dera was a representative building of the Heian period and was later burned down by the fire. Today, Tokugawa Ieyasu rebuilt it in 1633 according to the original architectural method and is now ranked among the three major attractions in Kyoto along with Kinkakuji and Nijo Castle. The mountain of Kiyomizu-Dera is the Oyado Mountain, which is dedicated to the Avalokitesvara. Kyoto temples generally have similar views. Partial designs have various meanings. The most famous of the Kiyomizu-Dera Temples is the wooden ladder, which is 13 meters long and leads directly from the mountain road. From the observation deck, you can see the beauty of Kyoto. With the stone steps of the Austrian Academy, you will find a mountain spring waterfall, which is the "Yin Yu Waterfall." Qingquan is divided into three tributaries, representing longevity, health and wisdom. The spring water can be directly consumed. If the utensils are used up, they should be placed in the disinfection area. If you find them unsanitary, you can purchase the water cups below. 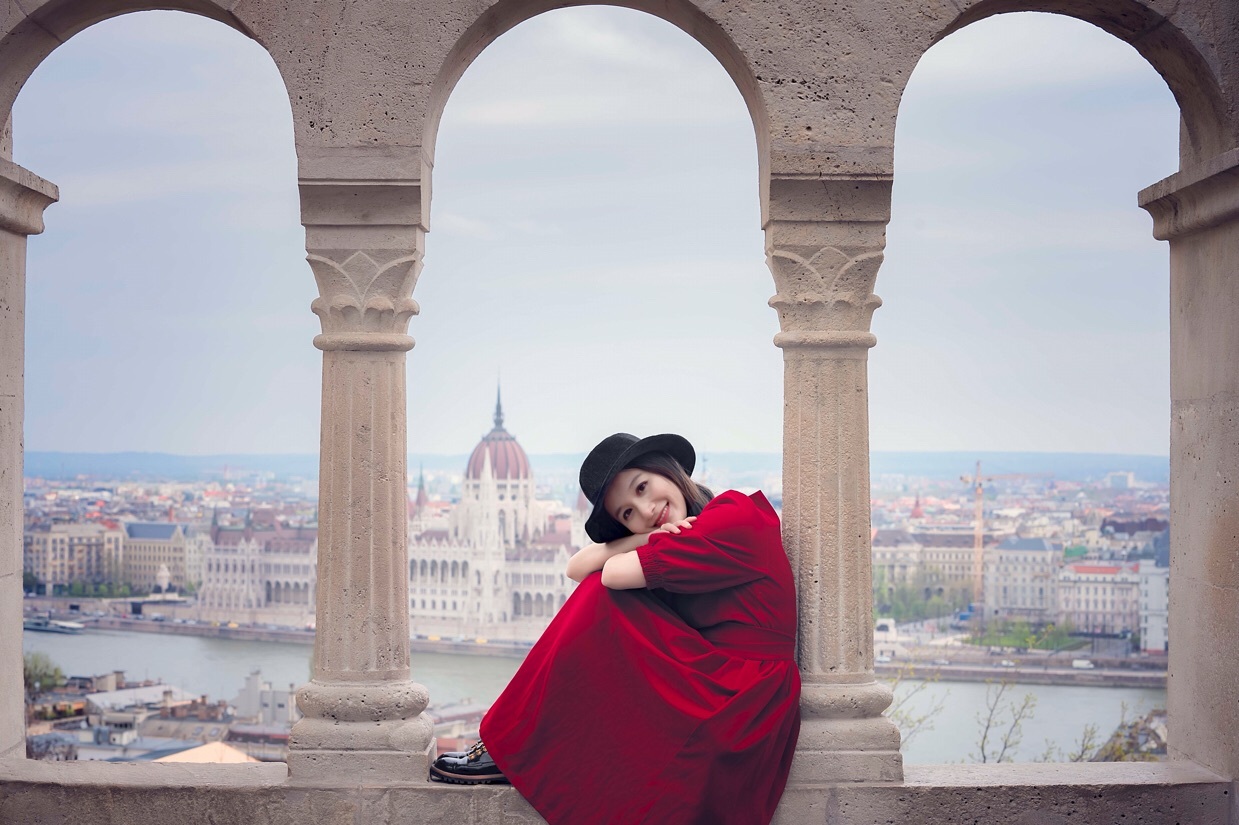 Guo’s_TravelNote
#tripaway famous kiyomizu-dera temple in special viewing time during autumn where there is night light illumination. A must go even if is it crowded. #illumination #autumn #temple #tripaway 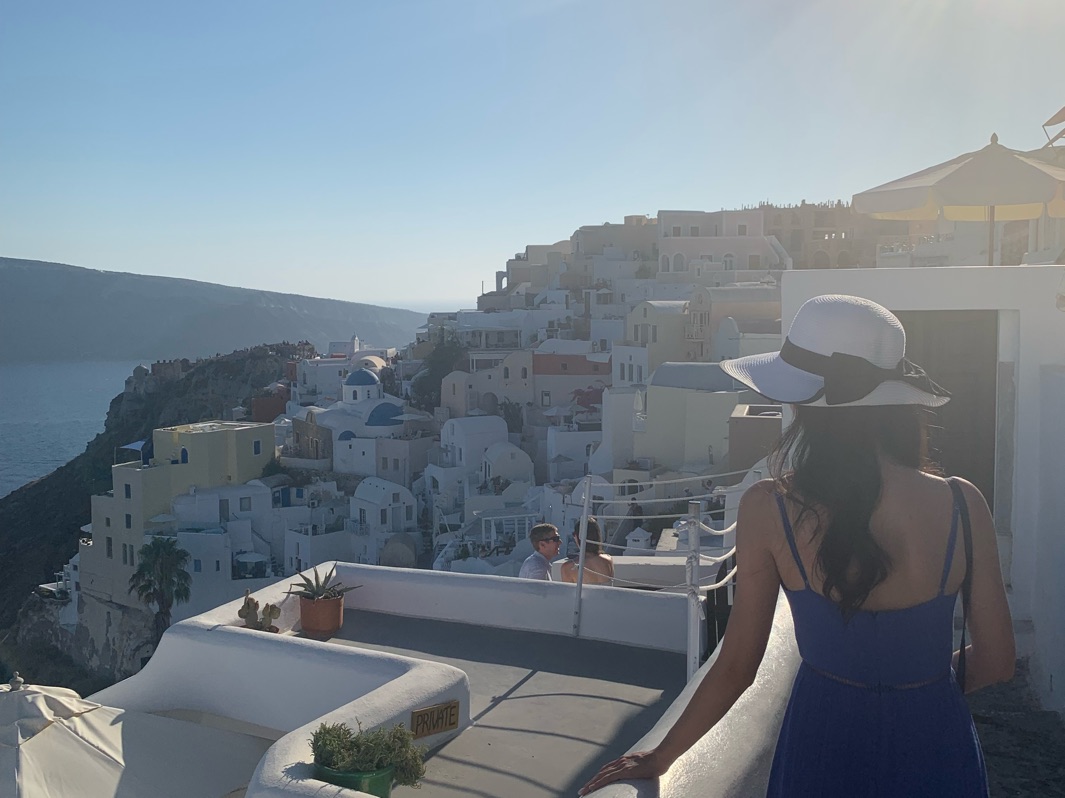 _FB***43
There are many temples in Japan. If you dont understand Japanese history, you may not feel the temples that are everywhere in Japan! Go to Kyoto If you want to visit the temple, you must go to the hottest Kiyomizu-dera Temple! Kiyomizu-dera Temple is located on the mountainside of Tonoyama Mountain in the eastern part of Kyoto. It was built in 778. It is the oldest temple in Kyoto. It was burned and rebuilt several times and was listed in the World Cultural Heritage List in 1994. Kiyomizu-dera Temple is beautiful all year round. In spring, you can come here to enjoy cherry blossoms. In the autumn, you can see the red leaves of the mountains. It is precisely because of this that Kiyomizu-dera Temple attracts the world's most famous places to visit! There are many snack bars and hand-letter shops under the slopes of the temple! Traffic Raiders Take the Keihan Bus "83, 85, 87, 88, 206, 100 Road" and get off at "Kurojo", walk for 10 minutes; or take the Keihan Bus "207 Road" at Get off at Clear Waterway and walk for 10 minutes. 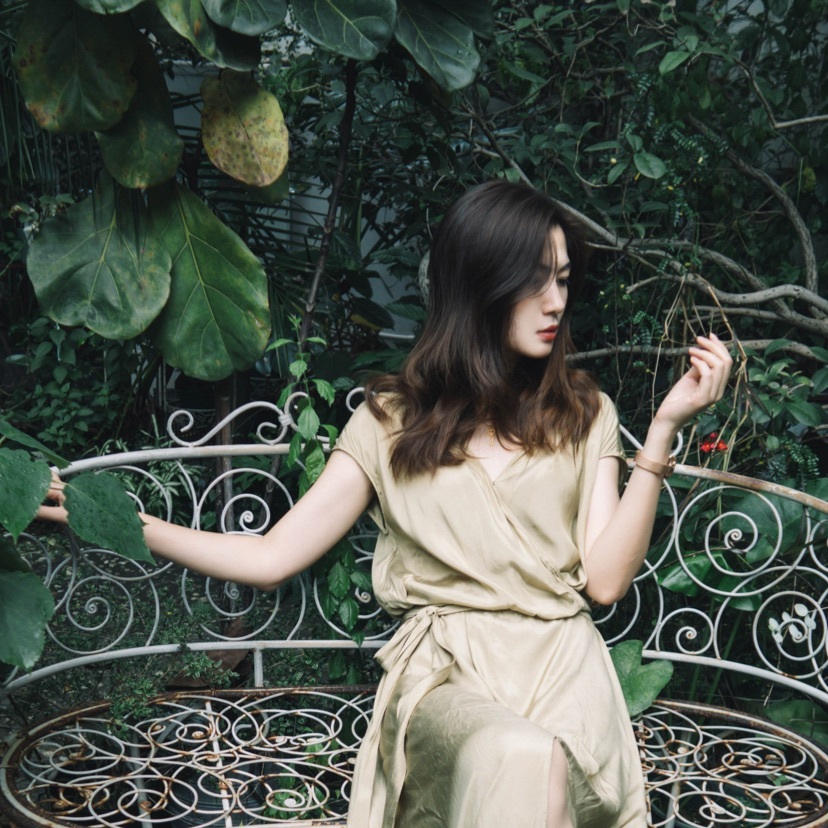 Kiyomizu-dera Temple is an ancient temple in Kyoto and was listed as a World Cultural Heritage site in 1994. The veranda of the temple suspended over the moutain is a national treasure of Japan. It is surrounded by green trees and is full of cherry blossoms in spring. In autumn, the red maple leaves is another attraction. It is equivalent to Kinkaku-jiand Arashiyama, and is a famous historical site in Kyoto. The pilgrims or visiting tourists who come to worship year round come in non-stop.
Show More