Located in the center of Kyoto, the Kyoto Imperial Palace is vast. Originally the official palace of the Japanese royal family, the palace still serves as the Emperor's Kyoto residence. Built in a traditional Japanese style, the Shishinden is the main hall of Kyoto Imperial Palace. The Seiryoden serves as the Emperor's main residence and other buildings such as the court room and imperial study boast beautiful detail and atmosphere.
show less 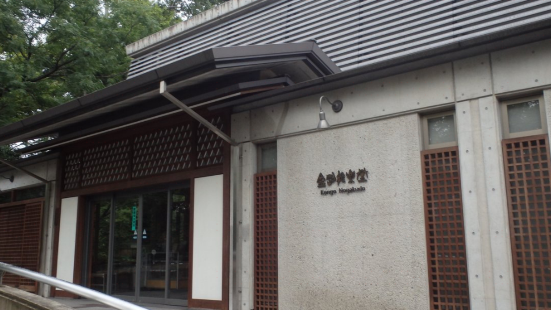 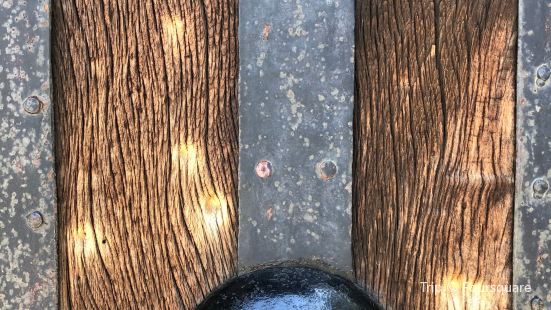 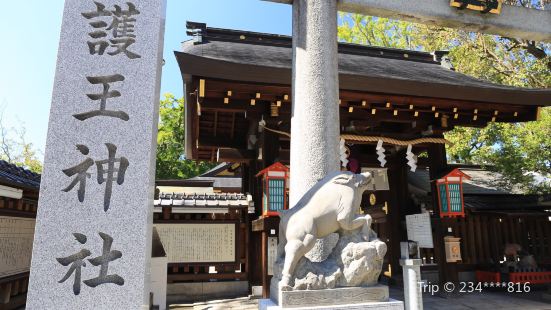 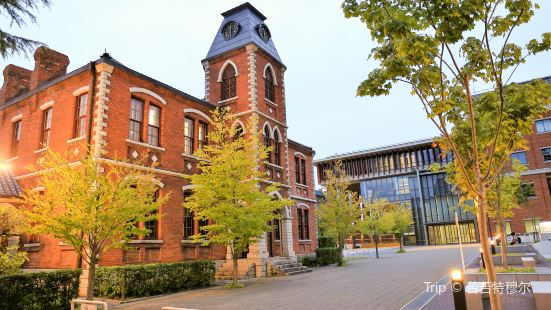 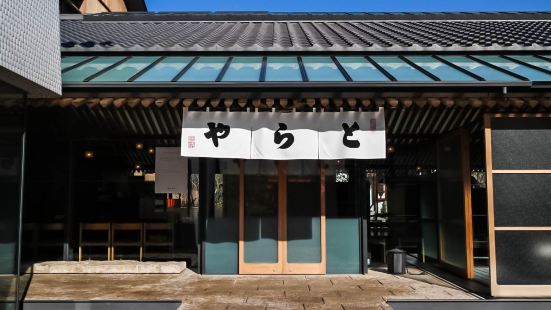 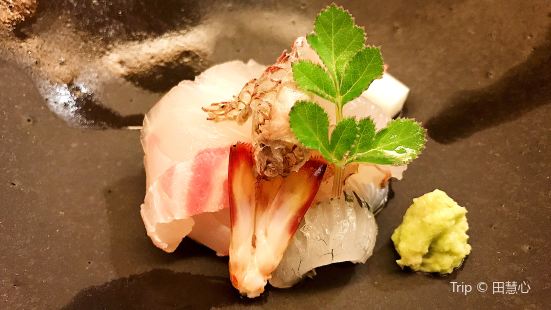 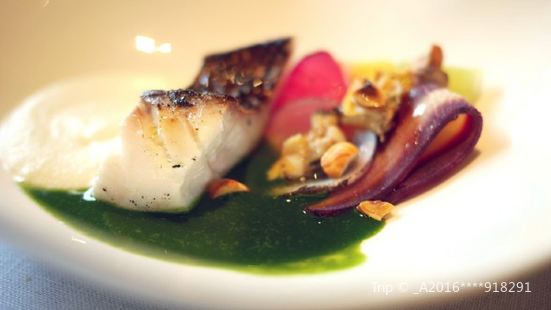 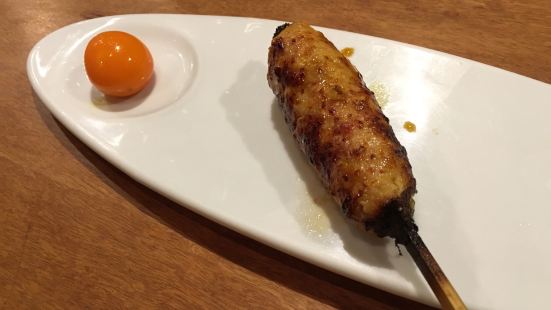 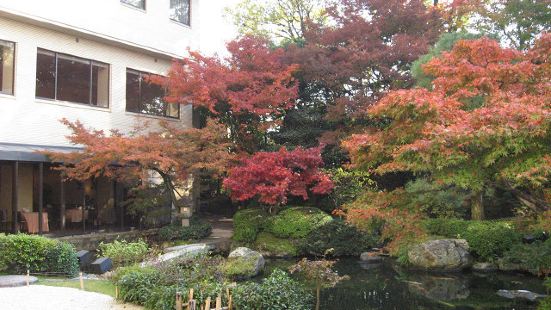 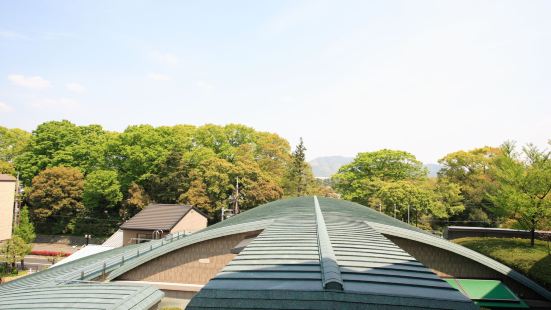 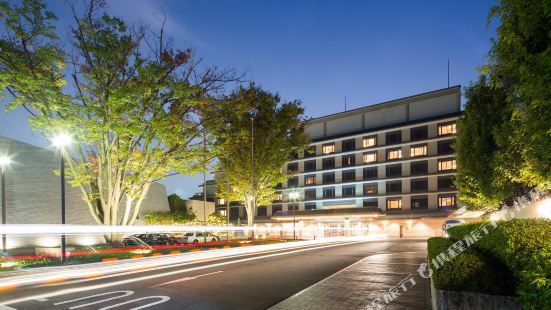 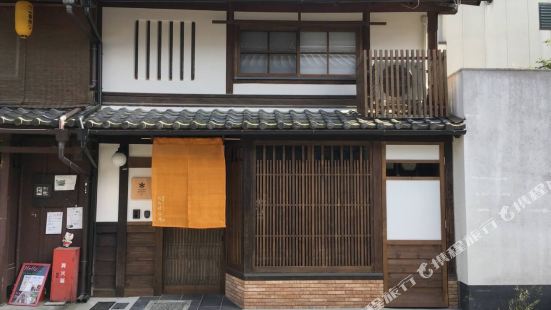 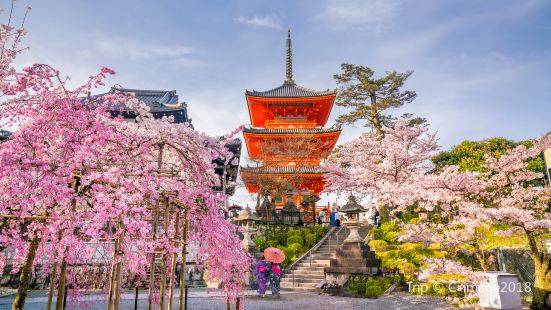 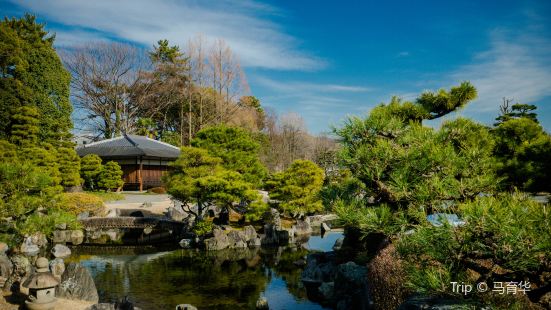