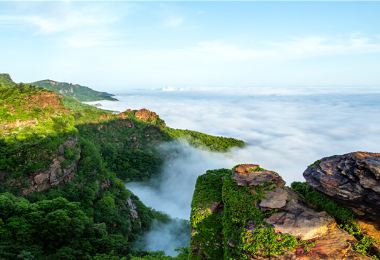 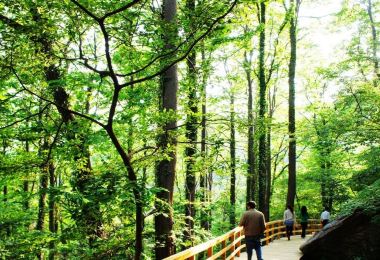 "The sea Yuntai Mountain is located in Taoyuan Road, Sucheng District, Lianyungang City, Jiangsu Province. It covers an area of 40.78 square kilometers and is 605 meters from the main peak of the sea. It stands on the top of the mountain overlooking the Oriental Dagang, East-West Liandao and the eastern city of Guaohao. It is named as a national forest park and is now a national 4A level scenic spot. The main attractions in the scenic area are Wanshou Valley, Yuntai Stone Forest, Wudao Temple, Yulin Huahai, Yuquan, Haitian Scan, Fenghu Fairyland - Erjiaojian, Faqi Temple, Yunwu Tea House, Yunhai, etc."

Reasons to Recommend: Yuntai Mountain is situated near Lianyungang, Jiangsu Province. At 605.4 meters, it is the second highest peak in Jiangsu. The main attractions in the scenic area are the Wanshou Valley Pristine Flower Meadows, Zhuhai Immortal Realm Wudao Temple, and Faqi Temple in the Han dynasty monastery. Compared with mountains in the interior, Yuntai Sea Mountain's uniqueness lies in its views of the Yellow sea from the mountain walkway. 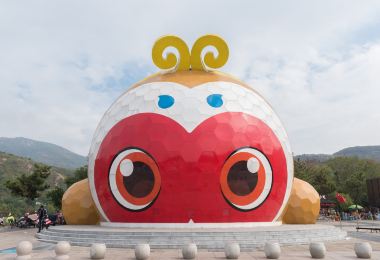 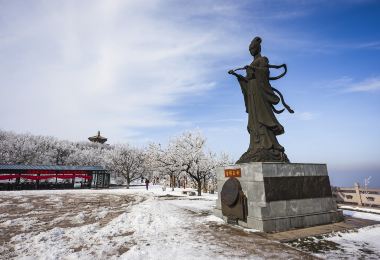 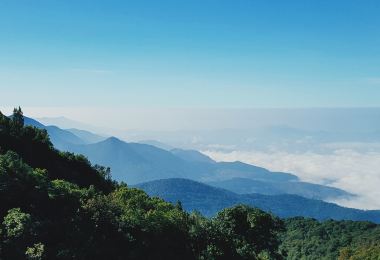 "The Huaguo Mountain Scenic Area is 75.39 square kilometers, with 136 peaks, of which Huaguo Mountain Yunvfeng is the highest peak in Jiangsu Province, with an altitude of 624.4 meters and a cliff cliff. Flower and Fruit Mountain, which has been known as the First Place in the East China Sea and one of the Four Great Lingshan Mountains in the Sea since ancient times, is a combination of mountain and stone, seascape, historical sites and myths, and has high value of sightseeing, sightseeing and historical scientific research. The natural landscape features spectacular scenery with mountains and seas, rugged and open. The mountains are magnificent with ancient trees, flowing water, fragrance of flowers and fruits, monkeys playing, strange peaks and caves, strange rocks and clouds, and wonderful scenery. The cultural landscape is long-standing, the cultural heritage is very thick, thousands of years of ancient buildings, ancient sites, ancient stone carvings, and the ancient literati and calligraphers traveled in the mountains"

Reasons to Recommend: Mount Huaguo is the source of "Journey to the West", one of the four Chinese literary classics, and is known as "the hometown of the Monkey King". It has tremendous value for viewing, sightseeing and historical research. The natural landscape of the Mountain of Flowers and Fruit offers a magnificent spectacle full of mountains and waters and corresponding views of imposing heights and vast openness. If you mount the Yunufeng peak, you can see a beautiful sea of clouds. The exposed peaks look like a Paradise Island in the sea. The scenery makes you feel even more entranced and intoxicated. 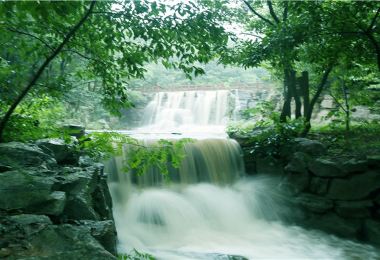 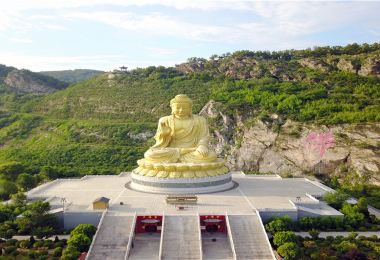 Reasons to Recommend: Dayi Mountain is the Taishan mountainous branch of Dayi Mountain, which was born in the Archaic period. It was named after Yin Yi, the prime minister of the Shang Dynasty who once lived here. There are many strange stones and strange caves on the mountain, as well as stone plaques and rock paintings with long history. The stone Buddha temple ruins on the mountain are not as magnificent as the stone Buddha temple under the mountain, but they also have their own unique charm. After climbing to the top of the mountain, you can look down on the entire Guanyun County. 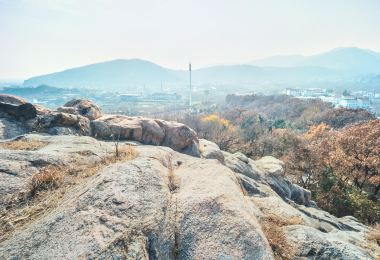 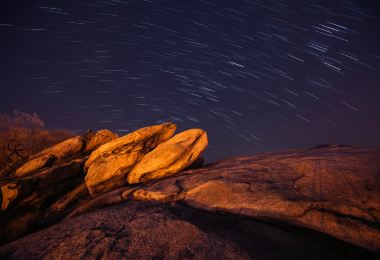 "The mountain is higher than expected, and the content is very rich. In addition to looking at the scenery along the way, you can also learn a lot about Confucius. The temples and stone carvings under the mountain are also very exciting. The tickets are a bit expensive."
TOP 5


Popular Types of Attractions in Lianyungang