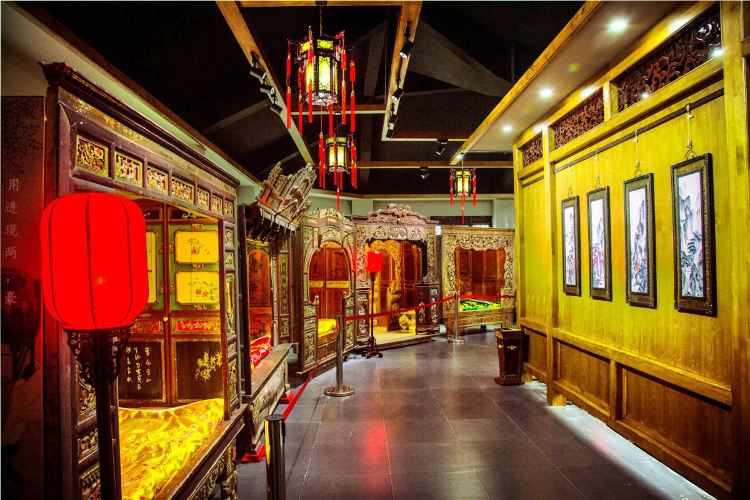 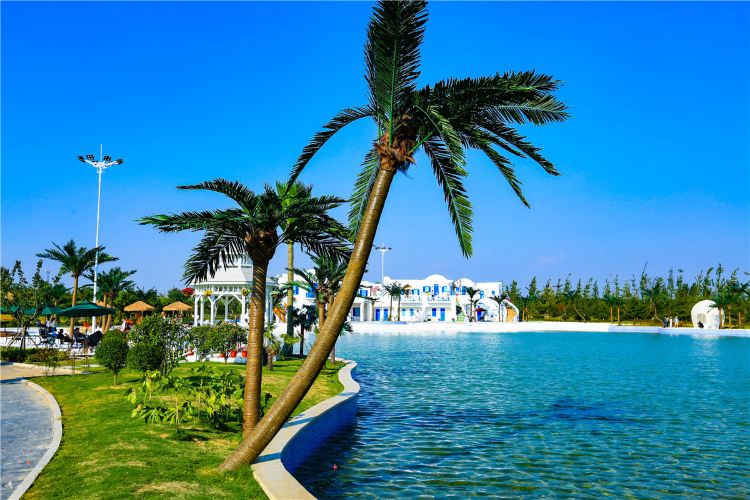 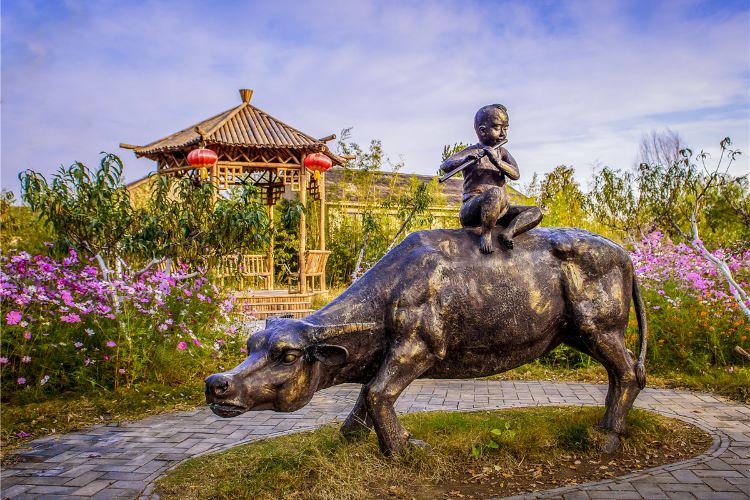 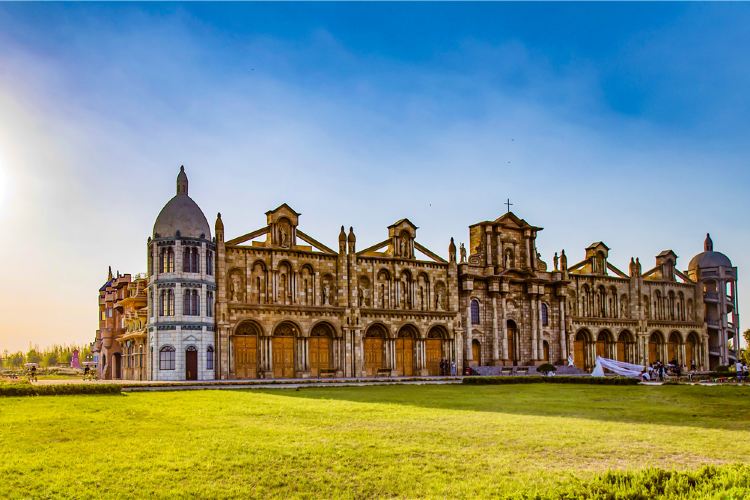 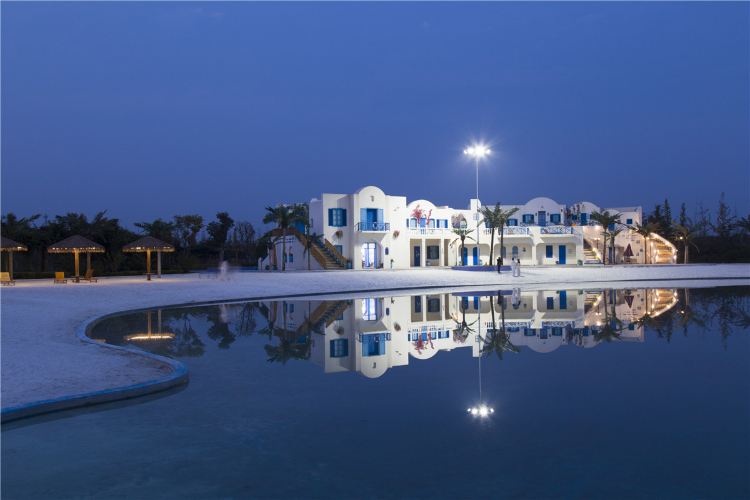 The Longyuan Tourism Area is located within the Tangquan tourism Area inside the Hedong District of Linyi City. This area includes many comprehensive resorts that integrate accommodation with play, food, entertainment, and retail areas. There are also many ancient gardens to explore as well as a Tropical Rainforest Pavilion, Jurassic World, and Polar Sno-World. This colorful paradise also includes refined Dutch windmills, and quaint courtyards with beautifully surrounding landscape. Another great feature to visit is love valley that is highlighted by the Mediterranean style Champs-Elysees Castle for you to explore. Tourists can enjoy shocking performances complete with large-scale costumes and numerous colorful paintings.
show less 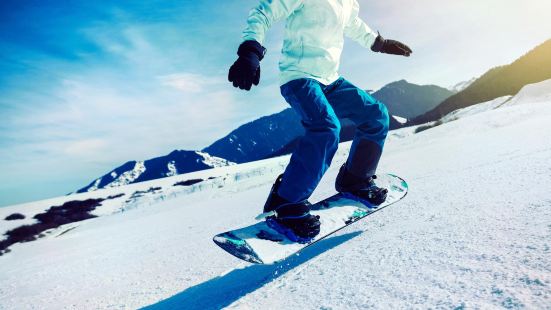 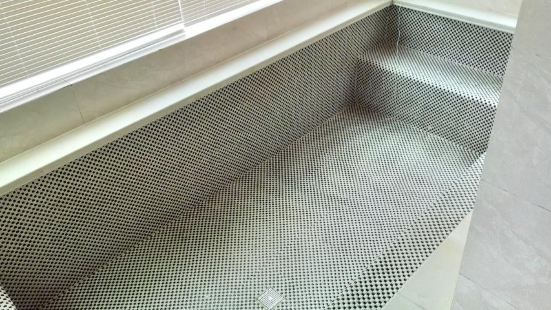 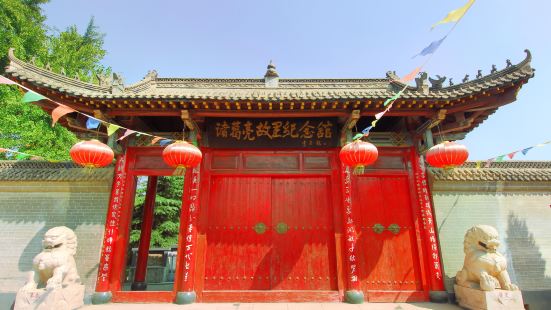 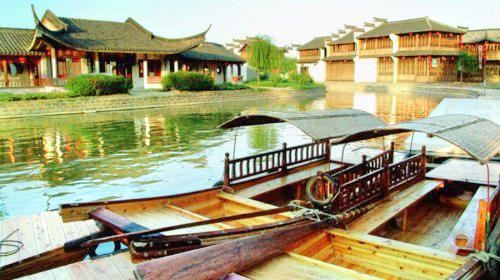 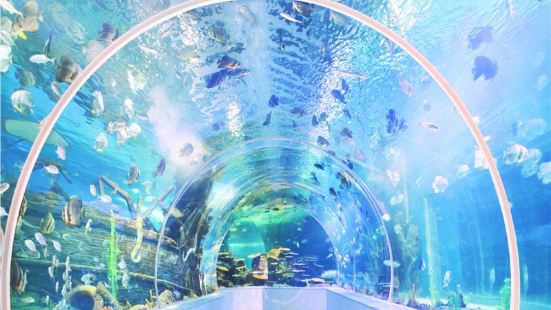 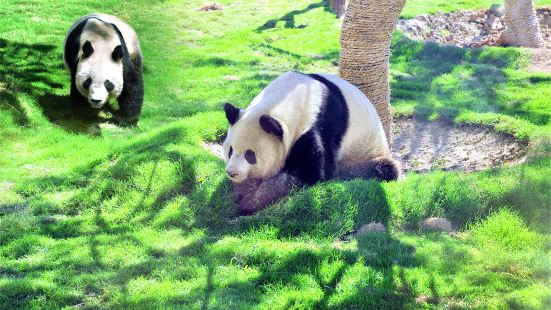 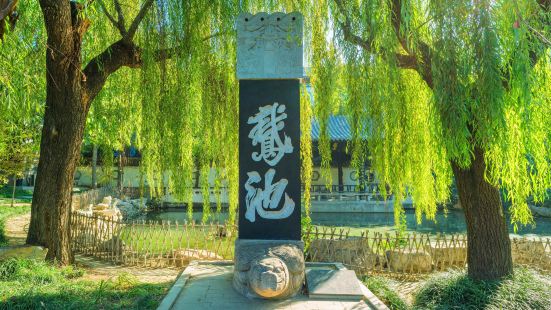