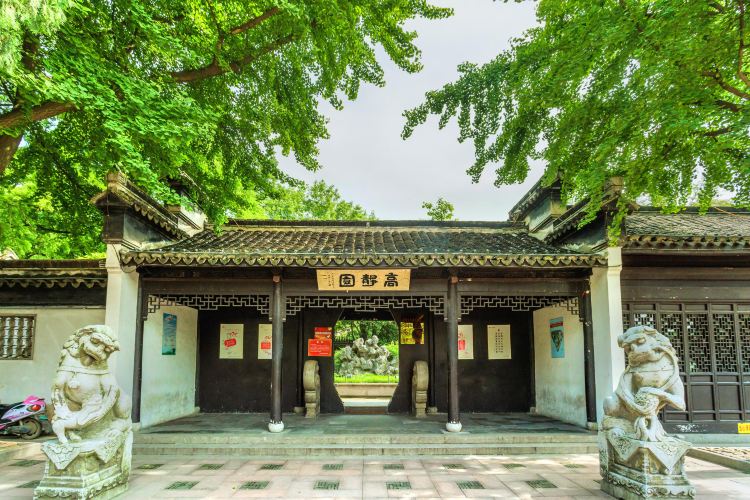 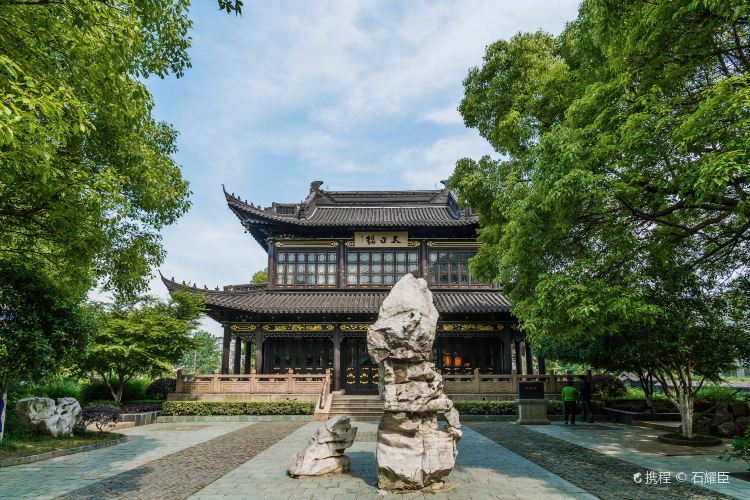 Gaojing Park is situated in the central waterfront area of Liyang city. It was built in 1930, and was originally named Liyang Park. In 1987 it was rebuilt, and its name was changed to Gaojing Park. It is surrounded by water on four sides and is linked by both bridges and dry land. This is a small park. Because it is arranged with the features of a Suzhou garden, it has a tasteful environment, ponds, rockeries, pavilions and promenades set out in picturesque disorder. Strolling in the park is very satisfying.
show less 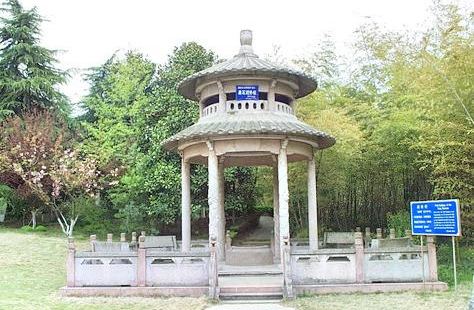 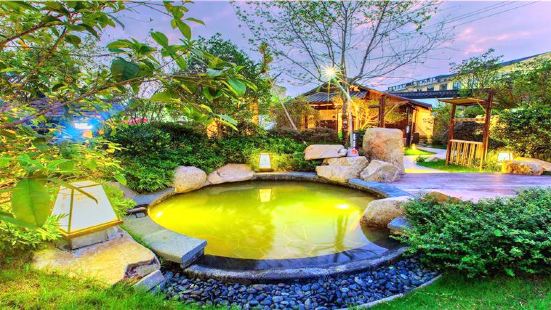 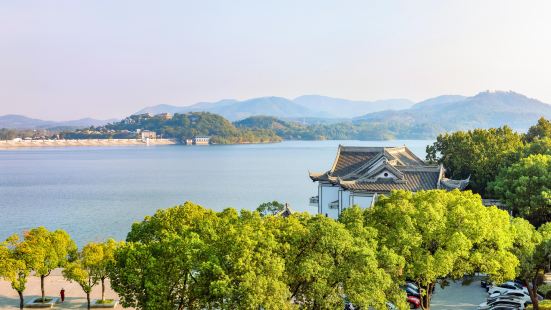 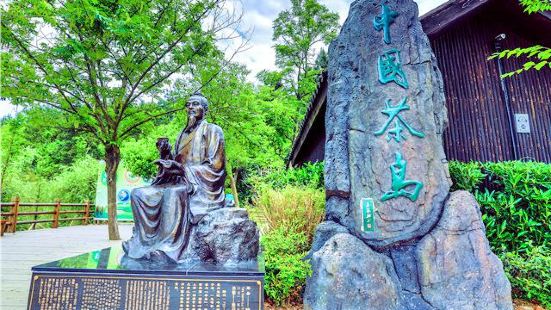 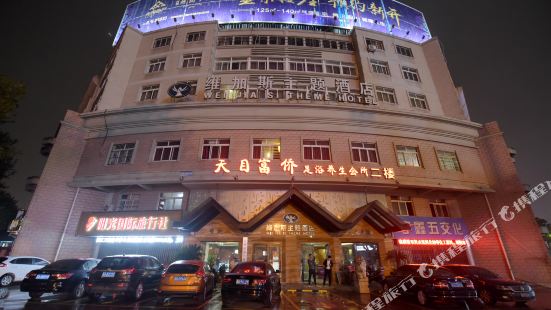 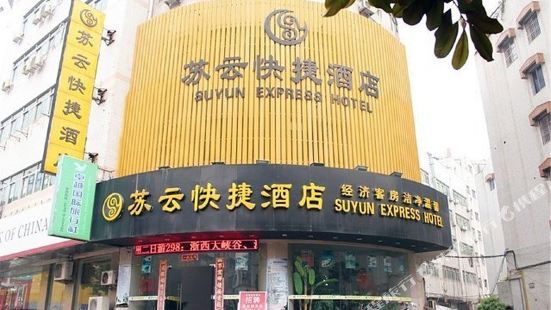 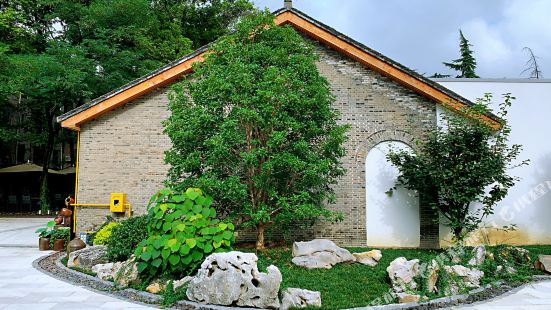 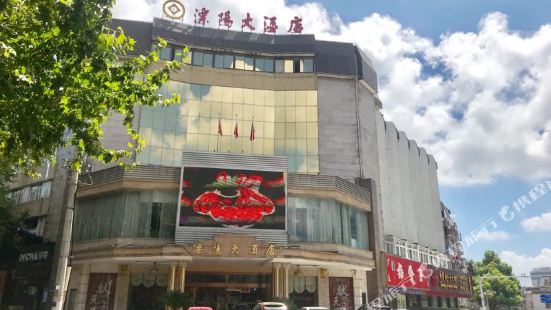 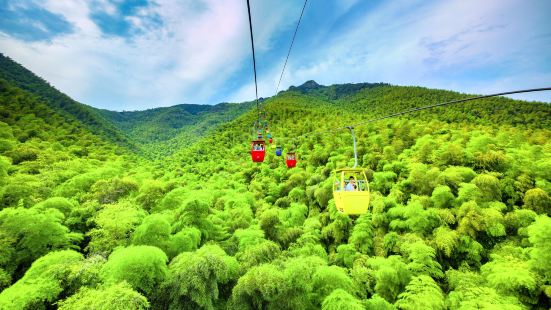 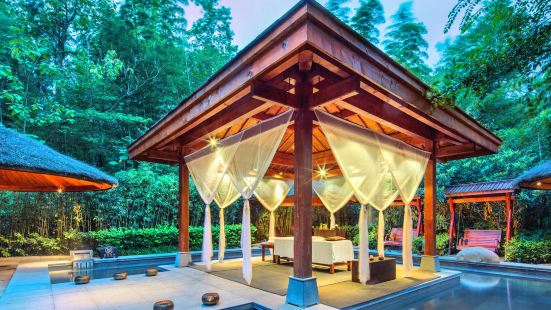 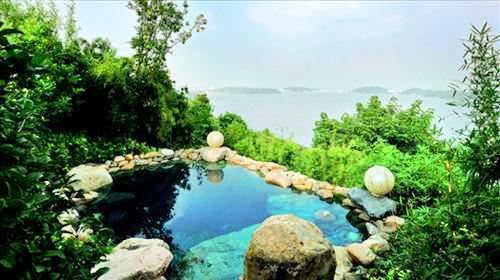