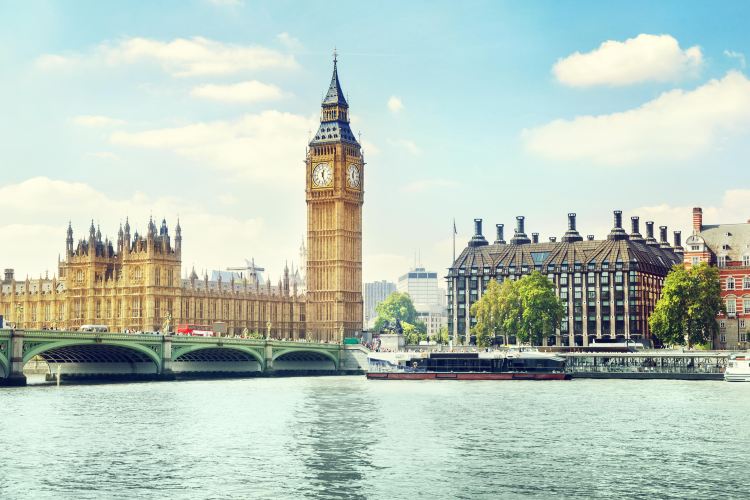 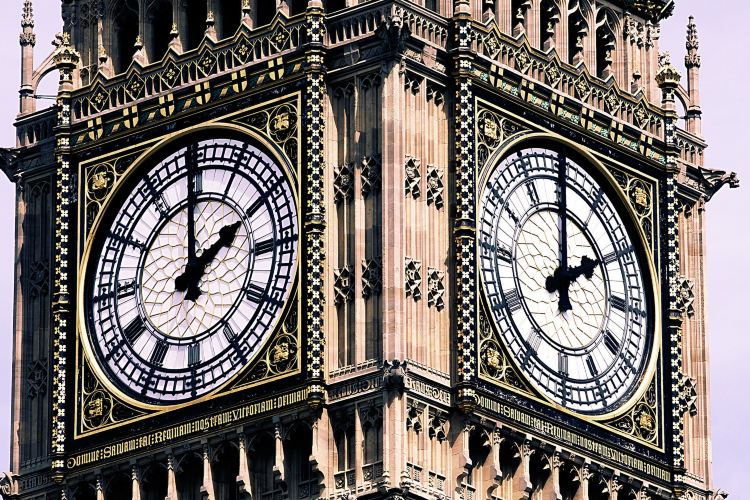 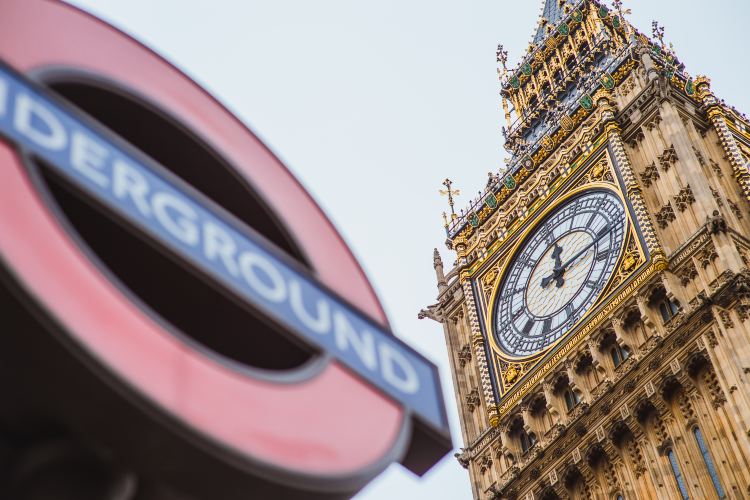 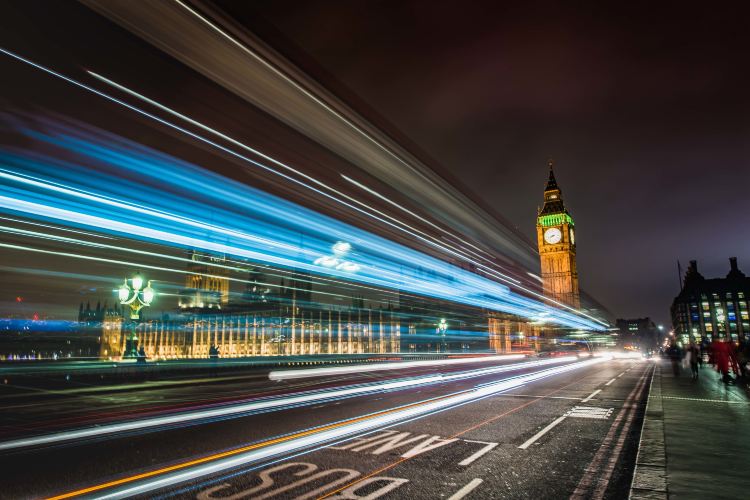 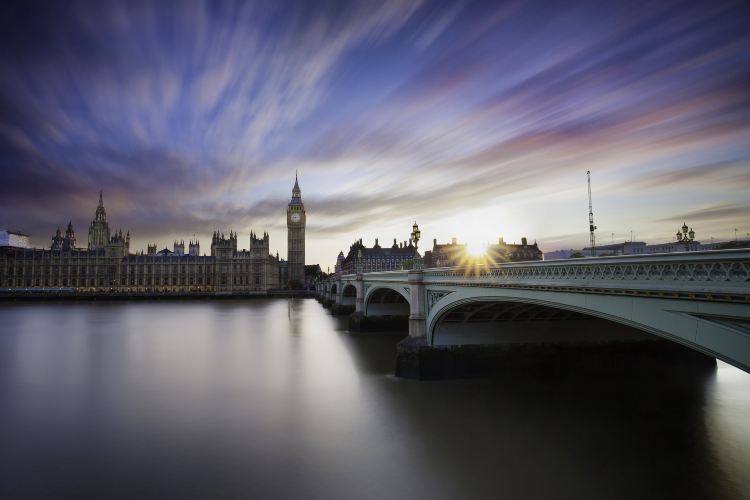 london has been one of my favorite cities i have visited so far.

The London Landmarks
0/50 Reviews
From£27.90
Reviews
Some reviews may have been translated by Google Translate
Write a Review

Post
London Pass London really big but still gives a great decision like "I must travel to every attraction in London" / Hh/but the ticket price of the London attractions is really desperate So before I came to London, I did my homework and planned to buy a very high cost-effective London pass - [ Pass cover Attractions] London Pass covers more than 80 popular attractions in total. The most important part of the attraction is that you can skip the line. This is a gospel for many tourists in big cities like London! - [] Although it includes nearly 80 attractions, but its not practical to finish it all. Here I recommend several must-have attractions - 1 day The hop-off sightseeing bus must not waste the opportunity to not walk or the expensive subway. There will be detailed markings and stops in the reference book. It is not just a route. It basically covers all the routes that visitors have experienced. Hh/- The Tower of London is actually a castle in London Tower Bridge The castle has many rotating ancient steps. It is made of stone. A great exploration experience - Lower Tower Bridge Just beside the Tower of London, you can take the road together Do you think that the Tower Bridge outside is taking pictures? Do not! In fact, the Tower Bridge can go up. You can visit the history of the Tower Bridge. The elevator rises to the sightseeing point. The inside of the floor has a section of road that will be designed as a transparent glass. You can see the traffic below when you lower your head. ) - Shard Building The tallest building in Europe The scenery on the Tower Bridge is actually the most quintessential part of the visual impact of the two modern and ancient buildings. The unique triangular pyramid shape of the Shard Building can also be seen in the whole London - to witness the sacred love story typical Gothic architectural style church is close to the Capitol Next to Big Ben and this church is significant because it is the place where Prince William and Princess Carter are married. - [Recommended gameplay] London Pass is priced according to the number of days. The attractions of the tour are unified to the highest price in 1-2 days.

Ocean
Big Ben is the big clock of the clock tower attached to the British Parliament Chamber, one of the world's most famous Gothic buildings, London's iconic building. In June 2012, the United Kingdom announced the renaming of the clock tower of London's famous landmark "Big Ben" to the "Elizabeth Tower". It is located on the banks of the River Thames in London, England. It is the largest clock in the UK. The clock is 7 meters in diameter and 4.27 meters in minute hands. Walking along the Big Ben to the other side of the river, sitting by the river, you will find that the scene in front of you is a picture of many spy films.

Desperado
UK Travel | London Classic Punch, From Attractions to Markets British Museum: London Punch The world's oldest and most comprehensive comprehensive museum, collection and display includes four major Civilization, and the Metropolitan Museum of Art in New York and the Louvre in Paris are listed as the world's three major museums. The most shocking large atrium is in sight, which is an irresistible beauty. Almost all the people who enter the museum will take pictures here and are currently the largest covered square in Europe. The top is made up of 2436 triangular glass pieces. It is currently divided into 10 branches: Ancient Near East Pavilion, Coin and Commemorative Coin Pavilion, Egyptian Pavilion, National Pavilion, Greek and Roman Pavilion, Japanese Pavilion, Oriental Pavilion, Prehistoric and European Pavilion, Printmaking and Sketch Museum, and West Asia Pavilion. Even if you look at it, you can't read it all in one day. Therefore, it is best for everyone to plan well and arrange your own itinerary. Address: Great Russell Street, London WC1B 3DG Transportation: Take the London Underground in Holborn 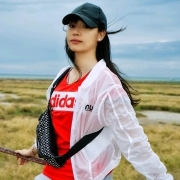 Abby
The Elizabeth Tower, formerly known as Big Ben, is the clock tower of the Palace of Westminster, one of the world's most famous Gothic buildings, and the iconic building of London. The big newspaper clock of the clock tower attached to the British Parliament Chamber, in June 2012, the British announced the change of the clock tower of London's famous landmark "Big Ben" to "Elizabeth Tower". The Elizabeth Tower is a clock tower on the banks of the River Thames in London, England. It is one of London's landmarks. The clock tower is 95 meters high, with a diameter of 7 meters and a weight of 13.5 tons. Ringing every 15 minutes, ringing the Westminster bell. Since the construction of the subway Jubilee line, Big Ben was affected, and the measurement showed that Big Ben was tilted about half a meter toward the northwest. The Elizabeth Tower was built on April 10, 1858 and is the largest clock in the UK. Big Ben uses artificial clockwork. During the congressional meeting, the clock face will shine and report every hour. When the summer and winter time are changed each year, the clock is stopped, and the parts are repaired, exchanged, and the clock is tuned.

Big Ben is located to the north of London's Collegiate Church of St. Peter in Westminster atop a 98-meter-tall clock tower. The clock face is brightly illuminated whenever the Houses of Parliament are in session. The giant clock represents England's classic culture. It is a landmark of the City of London and a source of pride for the people of England. Whenever London is used as the setting for a film, you can be absolutely certain to catch a glimpse of Big Ben. Although it is commonly known as Big Ben, the clock tower was renamed Elizabeth Tower in honor of Queen Elizabeth’s Diamond Jubilee in 2012.
Show More