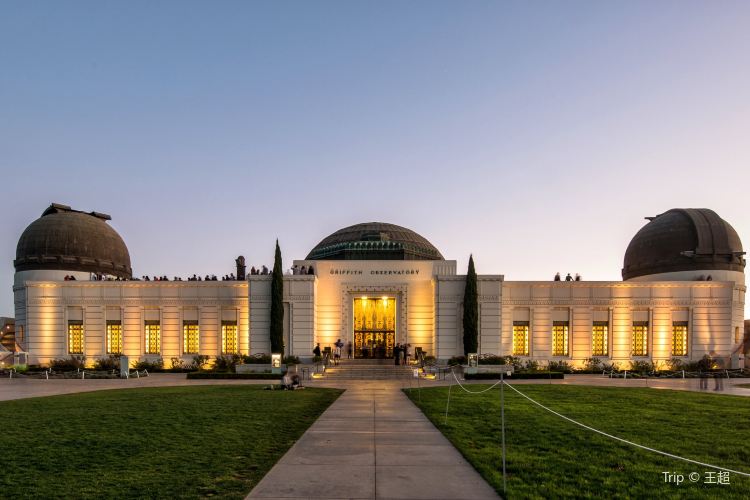 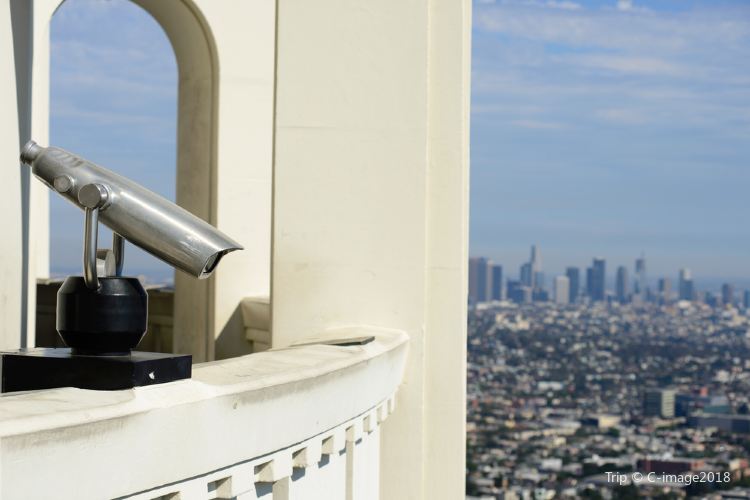 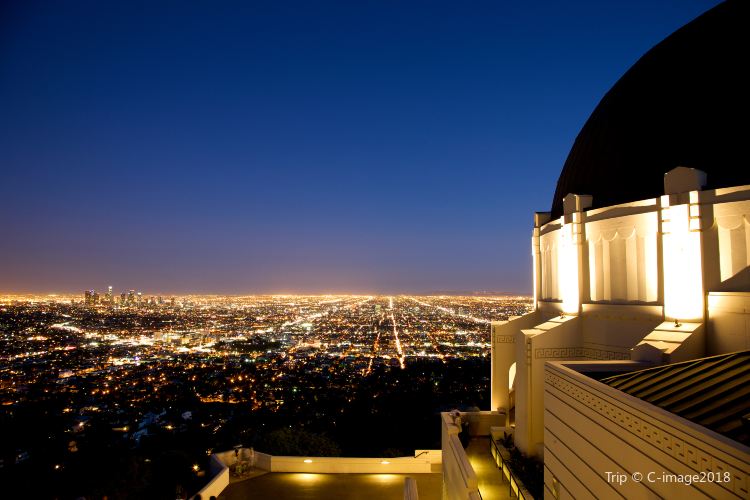 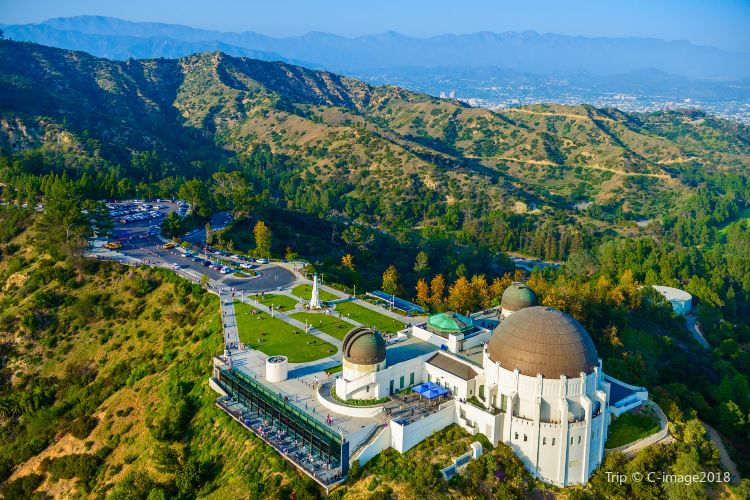 I like Griffith so much, romantic place. I went back to China, but I still miss the night view and chat with my girlfriend.

Post
In the evening, I went to the Griffith Observatory. We were still parking the car when we saw the light of the sunset shine on the Observatory building. We had to climb the mountain to get there. I saw a man smoking and stopped to ask for directions. He told me told me to continue climbing for 15 minutes. I climbed for 45 minutes and then looked up at the observatory. The dim light coming from it overlooked the night scene of Los Angeles. It was quite beautiful, so I just stood there quietly and watched the lights.

carina
With the emotions in the movie, the Greenfield Observatory has also become a "calling place" for many couples. Built in 1933, it is located on the top of Griffith Park, facing the Hollywood Hills. The main venues and parking spaces are free. At the top of the Observatory is a California's largest 12-inch giant telescope for visitors to explore the mysteries of the stars for free. The observatory can also watch celestial running demonstrations, playing 8-10 games a day, which is the only charge item. At dusk, watch the gorgeous sunset at the Griffith Observatory, and then overlook the lights, mutual complaints, and no romance. However, some people would suggest going up the mountain after 8 pm, because the parking spaces on the mountain are hard to find. The most famous scene in the movie is a section of Mia and Sebastian dancing on the half-mountain overlooking the panorama of Los Angeles. Shooting this beautiful scene is Hollywood in Griffith Park. Cathy's Corner on the Hill Road Ascend to the Observatory to witness a spectacular sunset and a never-being neon night scene it adds at least one level to Los Angeles. Say goodbye to the cool wind and say goodbye here.

Ocean
When I arrived at Griffith, it was almost dusk. After stopping the car, I could watch the sunset directly. The mountain winds at night are very cold and cold, and the temperature drops by ten degrees. It feels like being fooled by the wind. Unfortunately, the fog was very strong at sunset, so I didn't expect it to be so clear and overlooking the entire LA. But the sunset is still beautiful, and the rich orange-red color is red. You need to watch the stars directly on the official website oh http 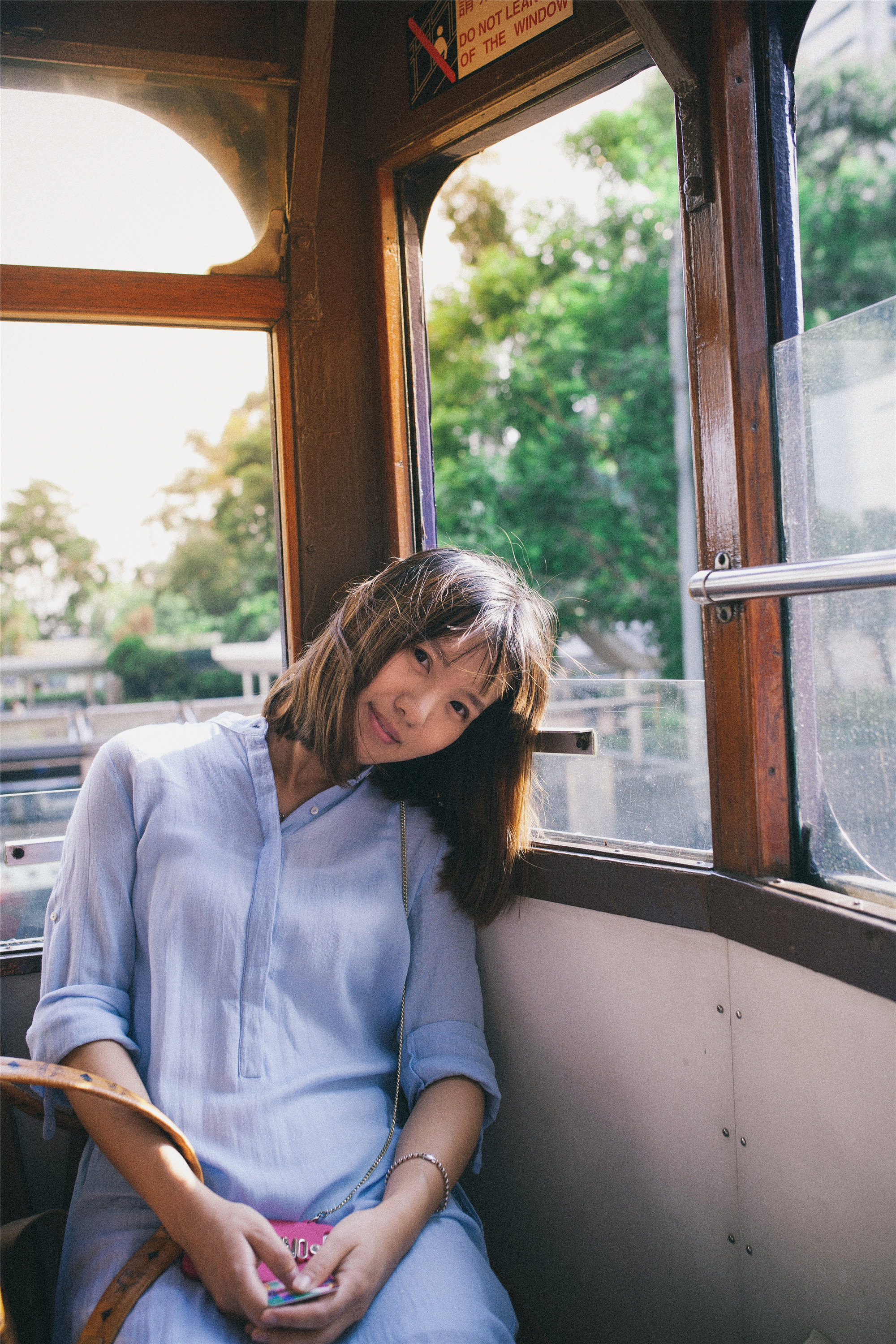 Lynn&Luca
Griffith Observatory is a landmark in Los Angeles, California with such a high-tech planetarium and a great view of Hollywood and downtown LA. Rhough it is free entrance, it easily get packed during holiday. Great science Museum both for adults and kids. #wintergetaway #wintergetaway 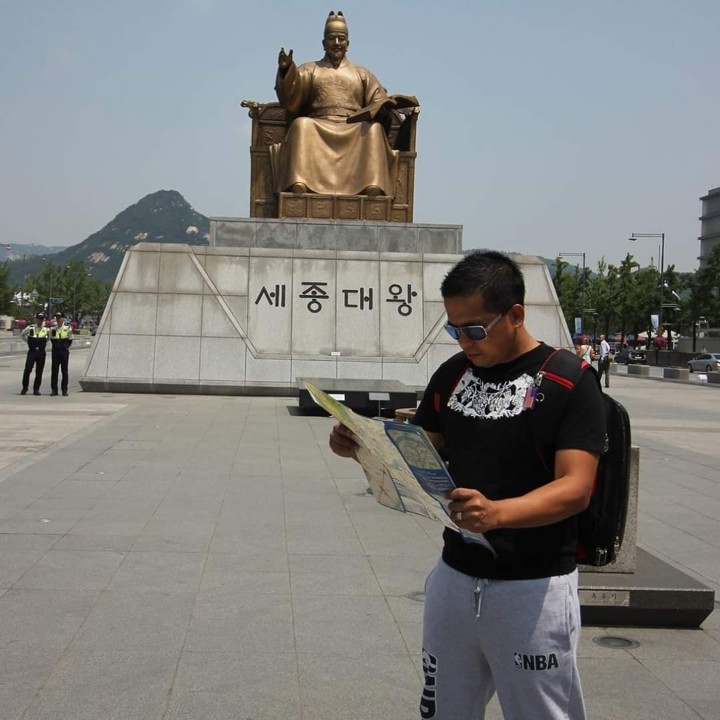 Standing opposite the "HOLLYWOOD" sign, Griffith Observatory is a landmark of Los Angeles and where many famous films and TV shows have been filmed. Come at sunset and evening to watch the stunning LA sunset, city lights and the starry sky. Astronomical exhibitions are display in lively fashion in the Observatory's halls, where the ceiling is hanged with models of the eight planets of the solar system and decorated with exquisite murals. The dome theater here is modeled on the sky canopy. Lying on the seat and watching films about the evolution of celestial bodies, the vast universe seems to be within reach.
Show More