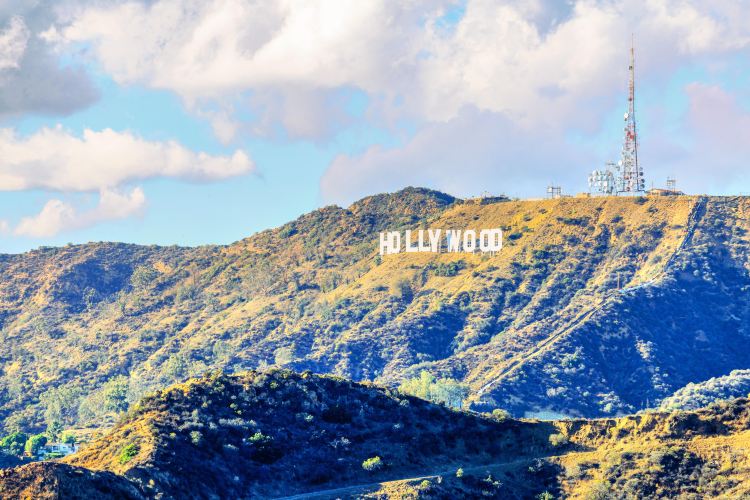 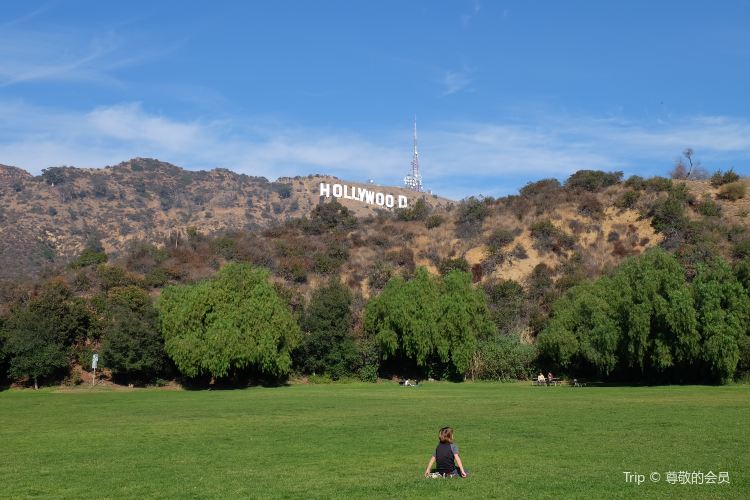 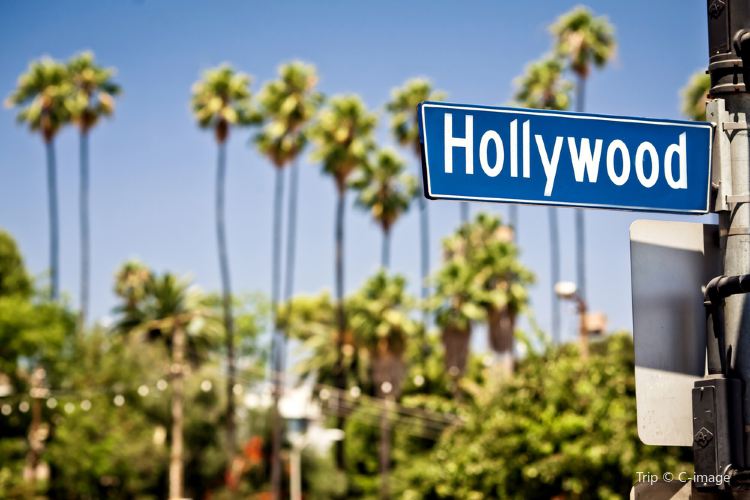 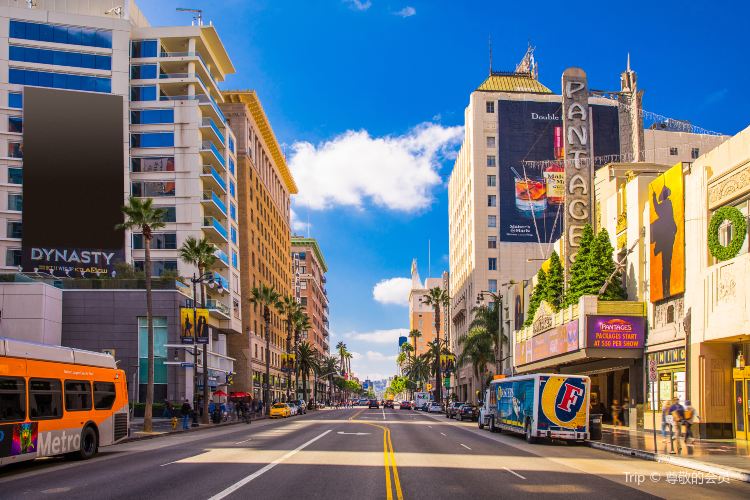 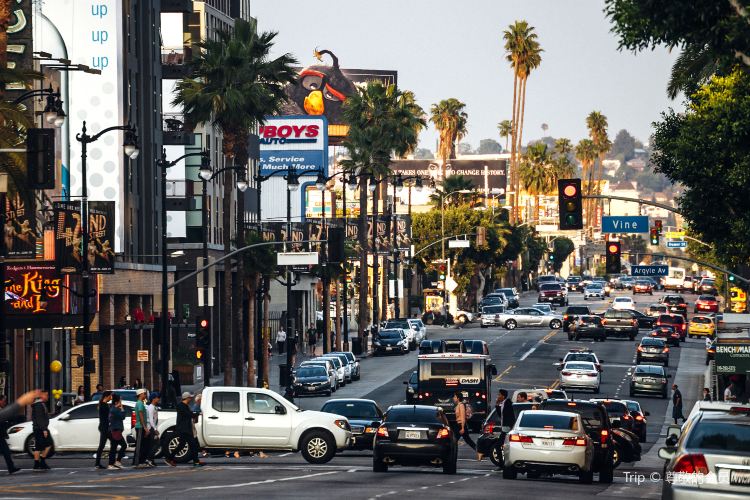 After arriving in the United States, we went to his Hollywood. This is a colorful city full of attractions. When we come here, we can feel the immersive feeling of a big production film. The whole city is very clean and very modern.

Located in the northwest of Los Angeles, Hollywood is a place name concept known for its developed film and television entertainment industry. It is the cradle of American movies and has become synonymous with American movies. Because it is facing the sea to the west, close to the desert, less rain, and pleasant scenery, it is an ideal film shooting location, which has attracted companies such as Columbia, Paramount and Universal to make movies here.
Show More

Psychiatry: An Industry of Death