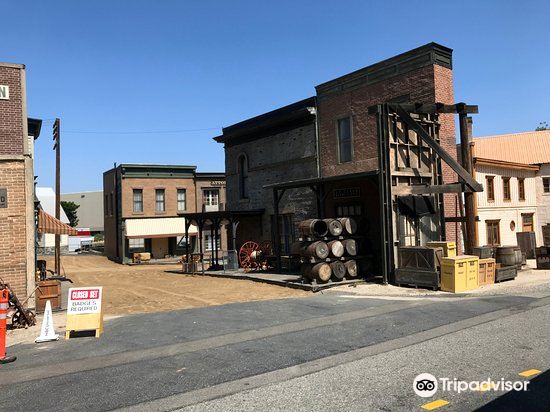 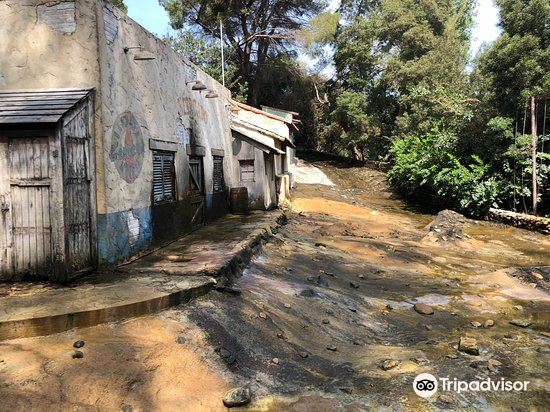 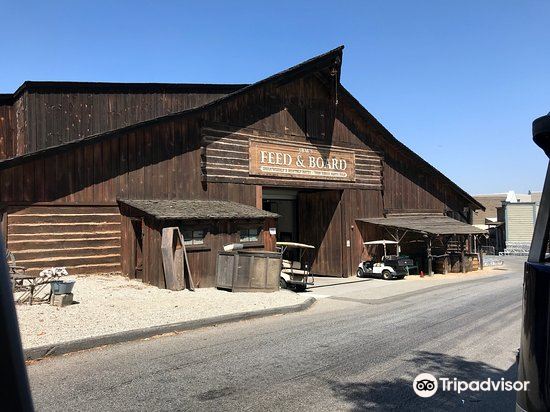 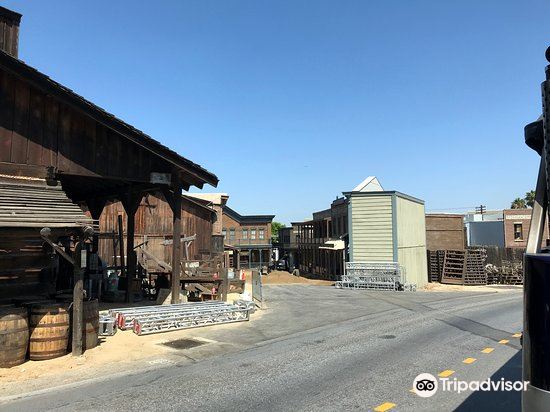 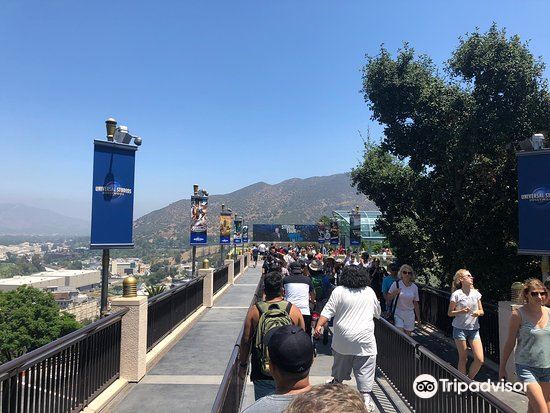 The park car is also a very popular project in Universal Studios. I will tell you a queuing technique, that is, it does not have to be explained in Chinese. Sometimes there are very few queues in other languages.