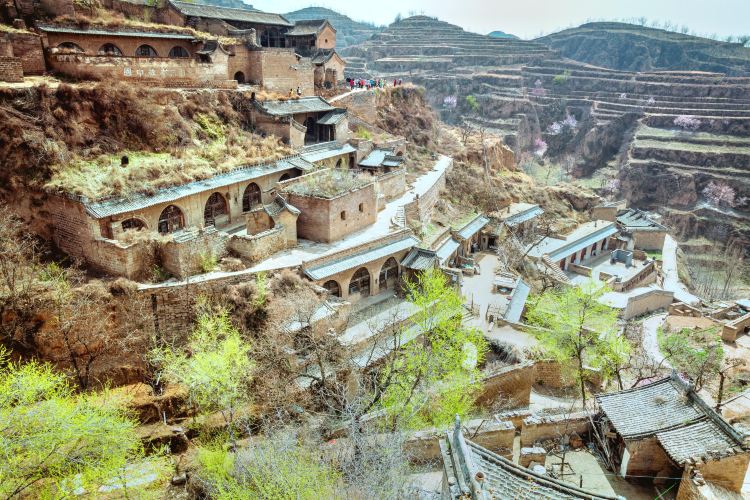 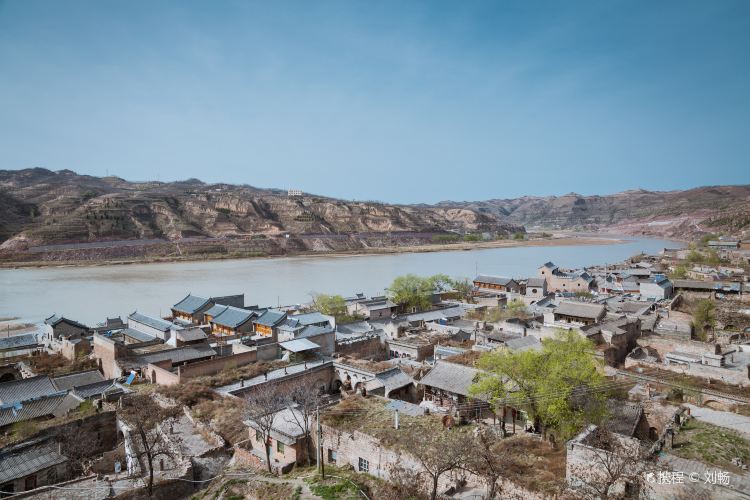 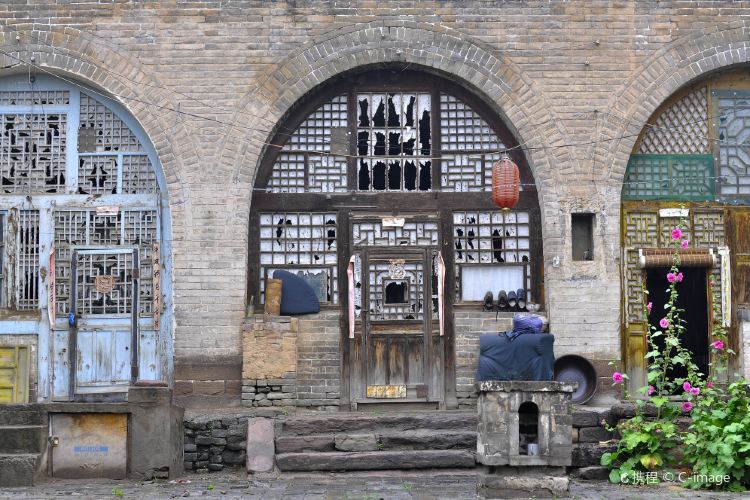 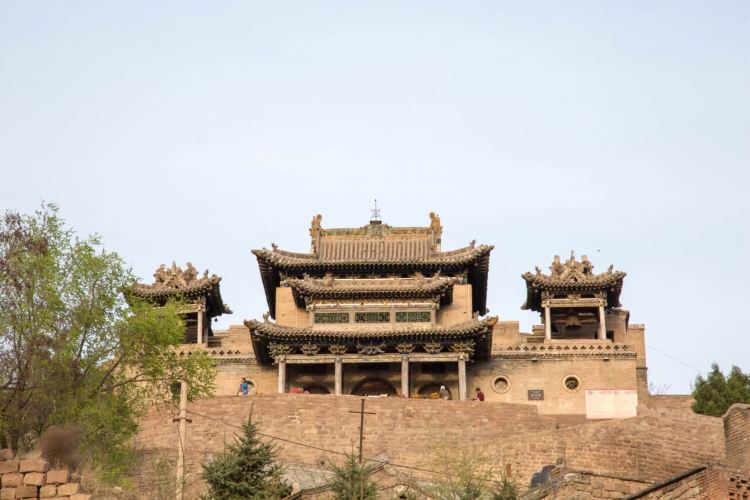 Qikou Ancient Town is a well-known historical and cultural town on the south side of Linxian City in Shanxi Province. The well-preserved buildings in the town date from the Ming and Qing Dynasties. There are various commercial buildings, temples, houses, docks and more. The town has maintained its original size and simple layout, so it is also known as the living ancient town. On the Yellow River lies the Datong Temple in the ancient town of Qikou. It has a long reef with a large gap. The rapid currents make it very difficult for boats to pass. The ancient town of Qikou was a transit station on the main part of the Yellow River during the Ming and Qing Dynasties all through to the Warlord Era period. With the Yellow River transport links, it has become an important business location in the north.
show less 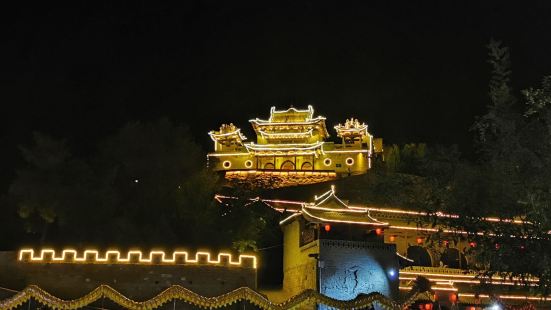 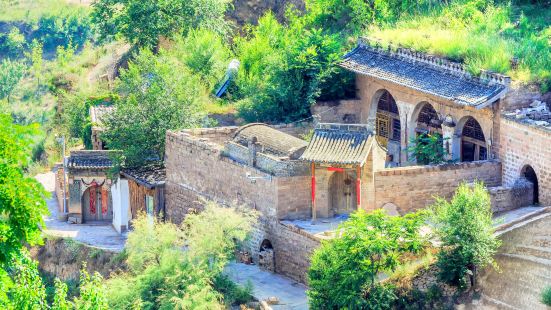 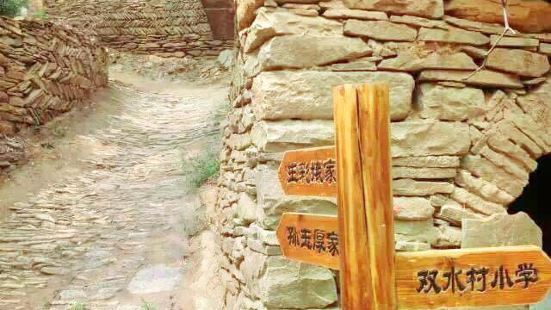 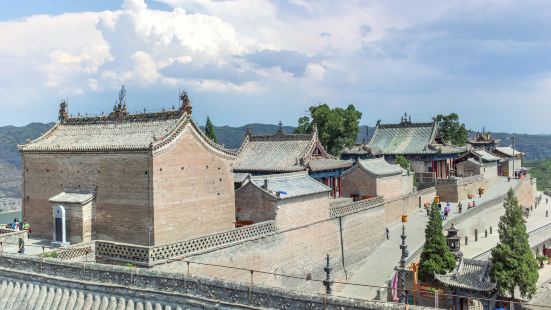 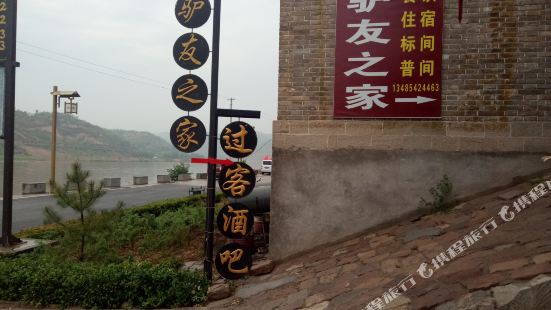 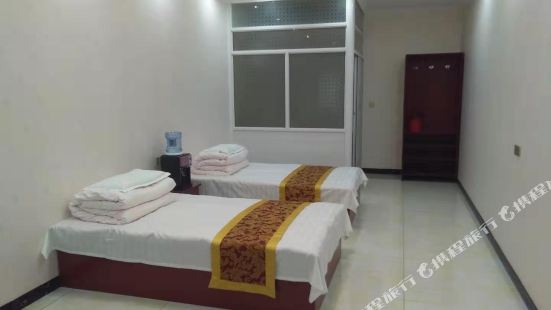 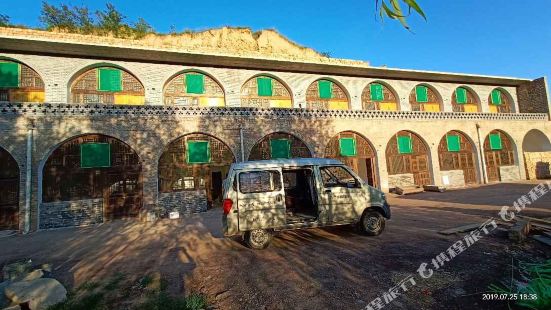 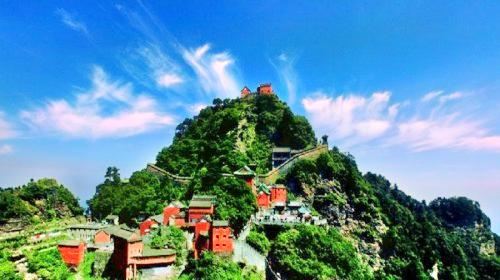 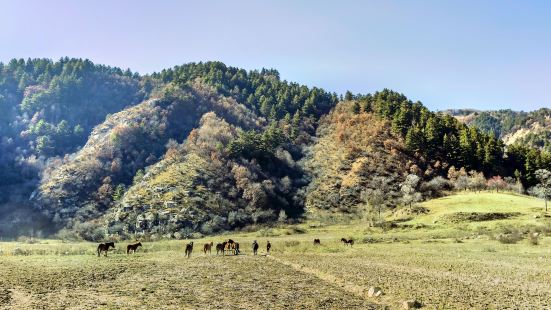