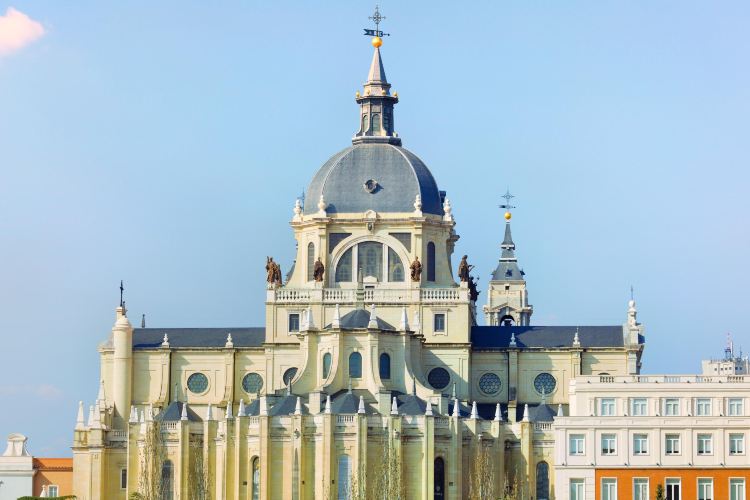 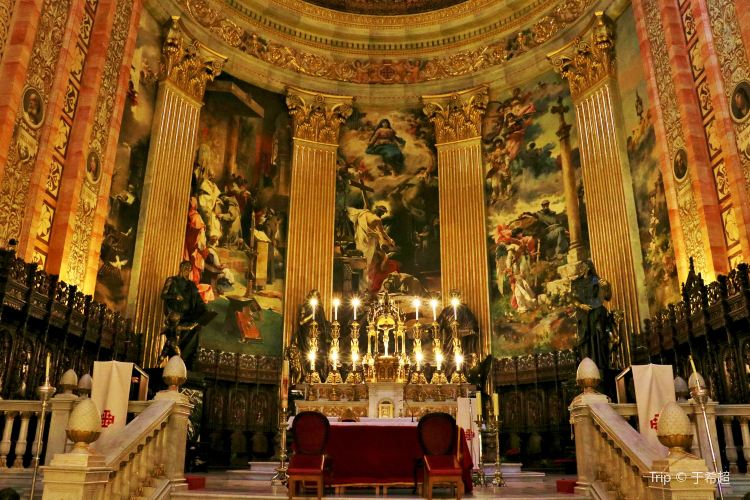 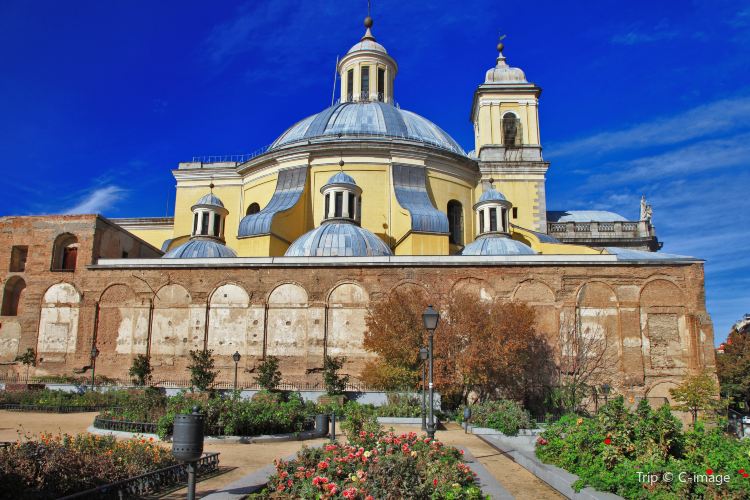 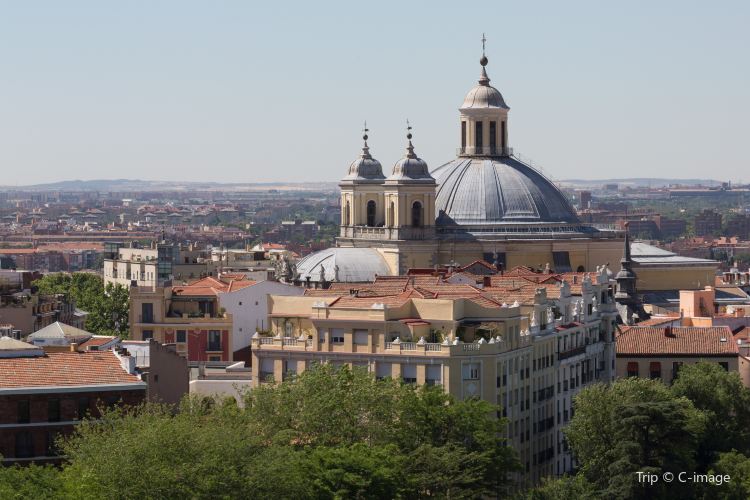 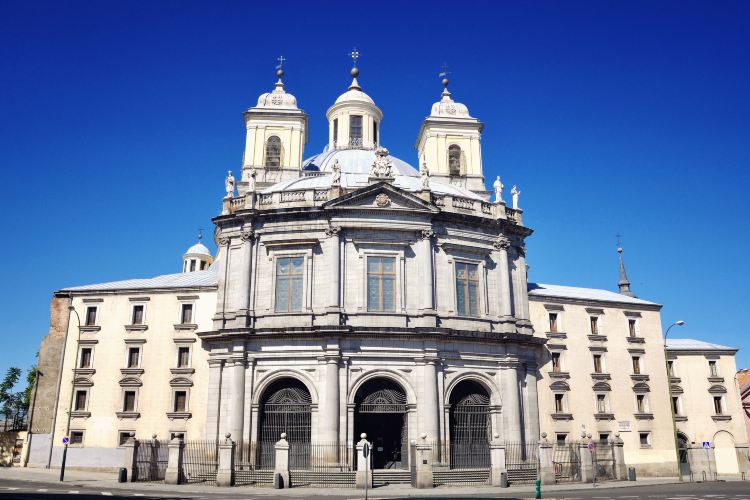 The University of San Francisco is very beautiful and has a long history. The area of the church is very large, and the decoration inside is very gorgeous. I don't know much about religion. I feel that it should be a Catholic church.

Stunning craftsmanship, eminent model, and the biggest vault in Spain meet up in the Basilica de San Francisco El Grande in Madrid. The Roman Catholic Church, constructed in 1760, involves the site of a previous Franciscan community reputed to have been established by St. Francis of Assisi himself in the thirteenth century. Subsequent to entering the congregation through the flawlessly cut walnut entryways, you will locate various little chapels highlighting the frescoes and works of art of noted Spanish specialists including Zurburan, Alonso Cano, Maella, and Casado del Alisal. A feature is "San Bernardino de Siena Preaching", painted by a youthful Francisco Goya in one of the house of prayer chambers. Immortal models by Ricardo Bellver and Mariano Benlliure highlight the twelve missionaries and different religious figures. Light spilling out of stunning recolored glass windows made by Mayer, a prominent German recolored glass organization, includes calm feel as you investigate the fortunes of this notable Basilica.
Show More