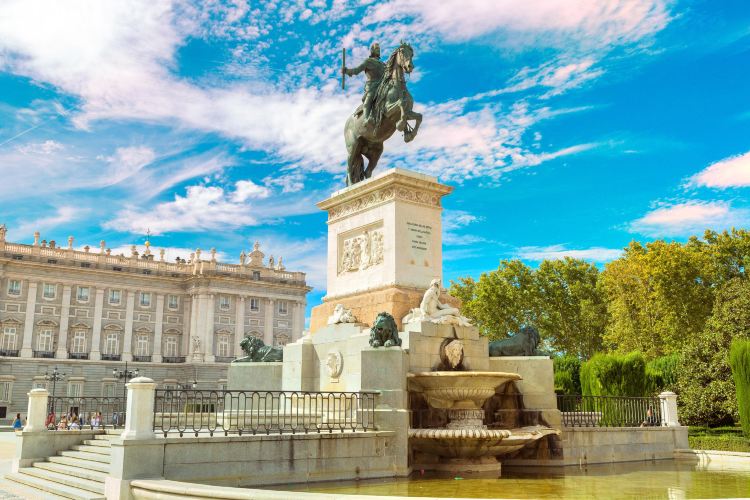 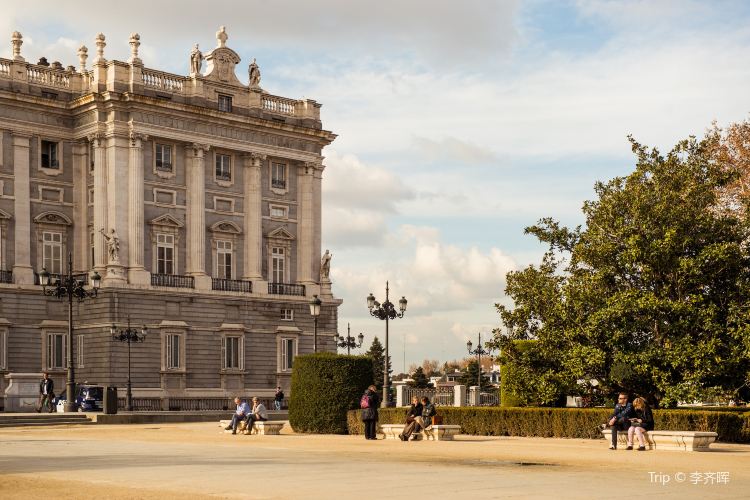 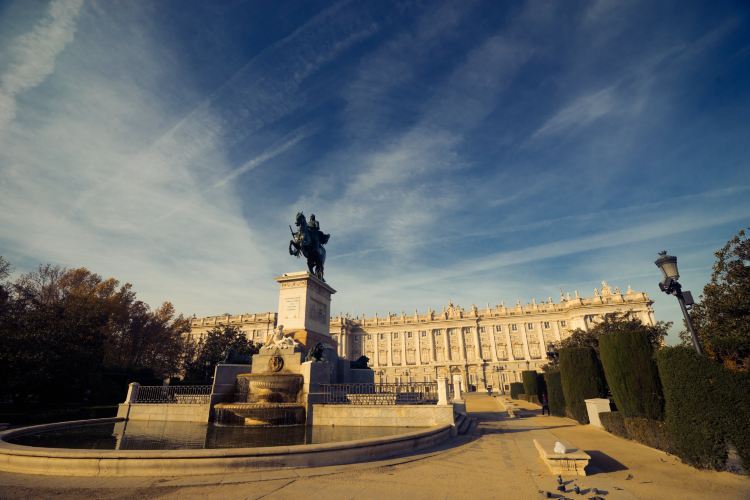 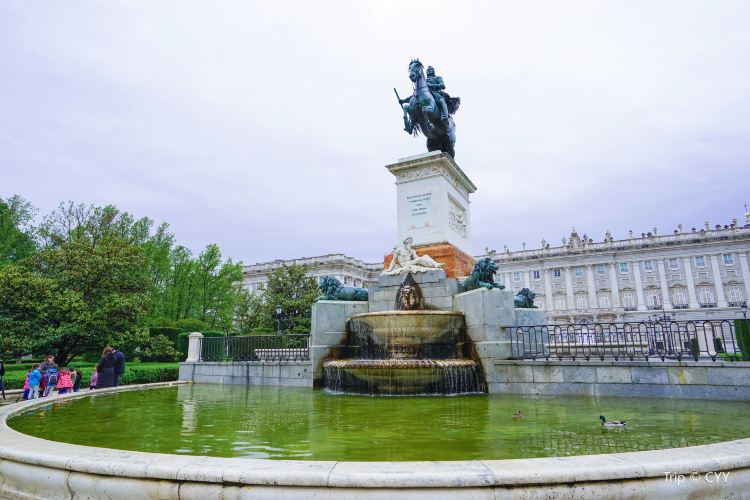 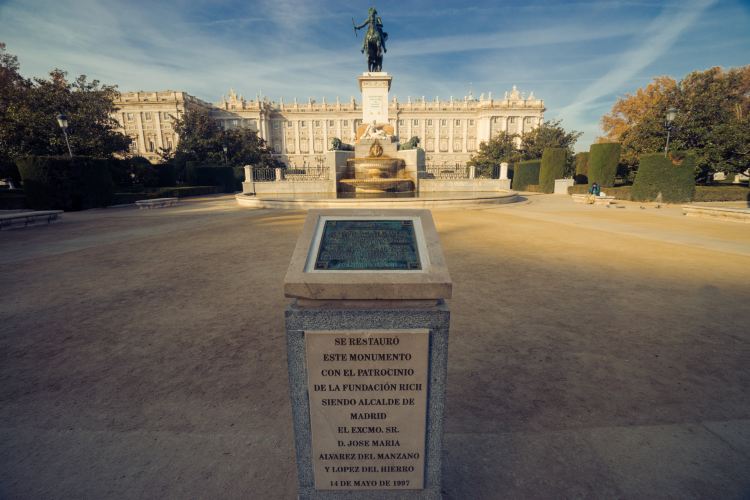 Plaza de Oriente is not far from the Royal Palace of Madrid, and the area is not too big. The central statue is Philip IV. This equestrian statue refers to Velázquez’s paintings, and through calculations, the center of gravity of the statue is placed on the horse’s back hooves. .

Located in the west of Madrid, Plaza de Oriente is opposite the Royal Theatre and named "Oriental" for being on the east side of the Royal Palace of Madrid. It is a place for locals to relax and have fun. The square and the surrounding Royal Palace and Theatre form one of the beautiful building groups of Madrid. Plaza de Oriente is small and chic, and the trees planted around the sand in the square are trimmed into different shapes and are very beautiful.
Show More

The Royal Armoury of Madrid