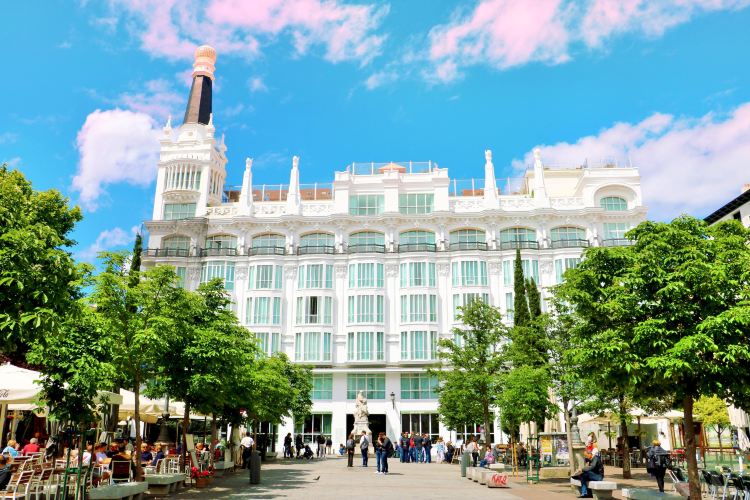 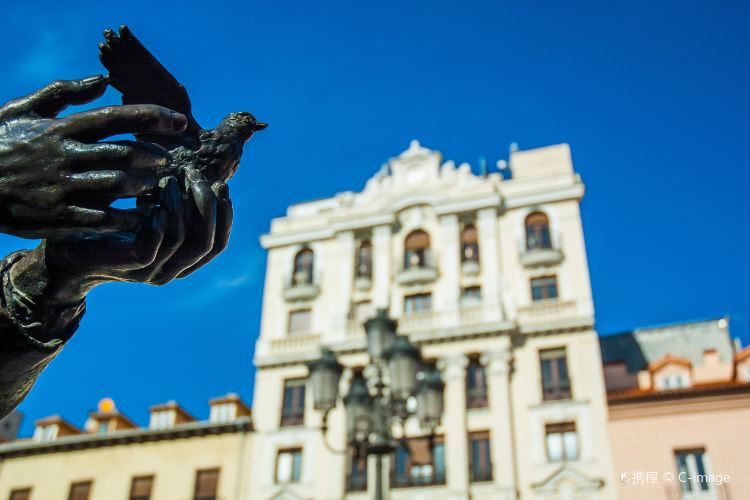 Get to the center of Madrid culture at the Plaza de Santa Ana. Meet your friends at the statue of playwright Calderón de la Barca in the middle of the plaza, and relax in the nearby gardens. On the east side of the plaza, catch a play at the Teatro Español, the oldest theater in Madrid, built in the 17th century; rub elbows with bullfighters at the luxurious art deco Hotel Victoria on the plaza's west side. Enjoy the numerous cafes, restaurants and tapas bars that attract both locals and tourists to the Plaza de Santa Ana, named for the monastery that stood in the same location until 1810.
show less 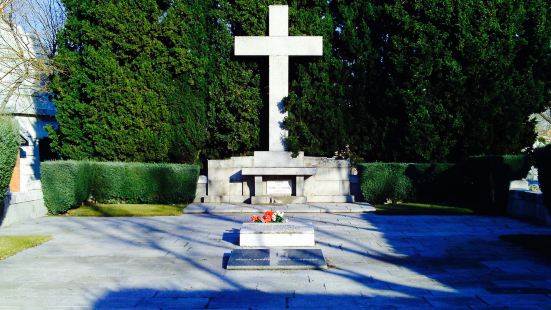 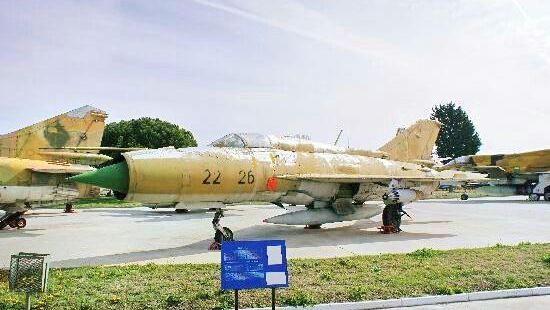 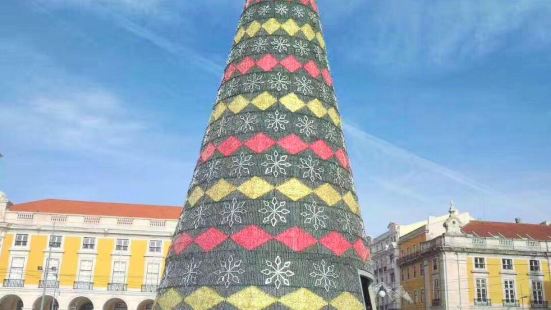 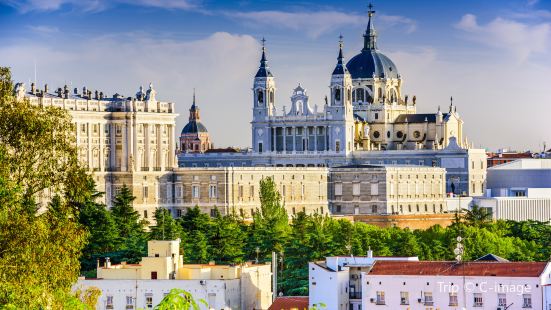 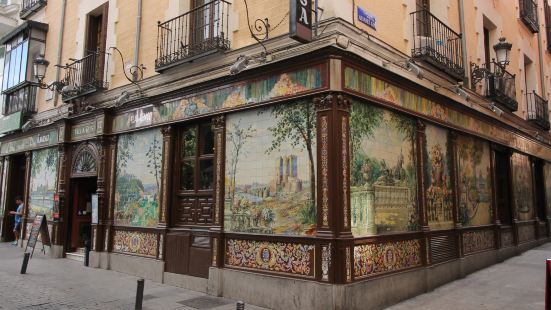 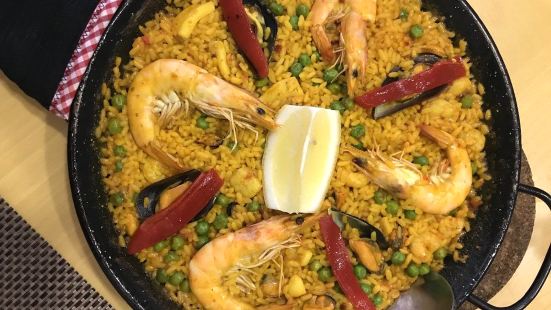 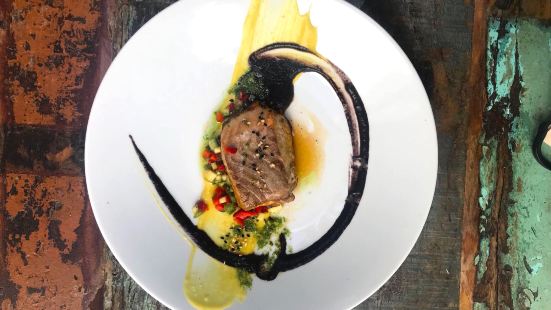 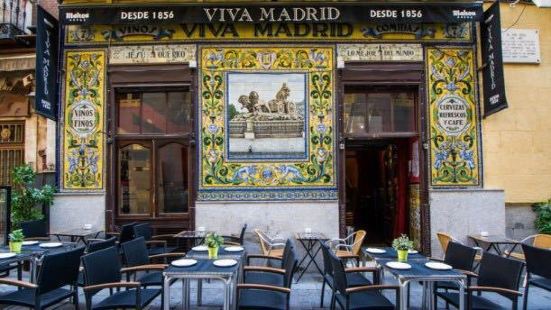 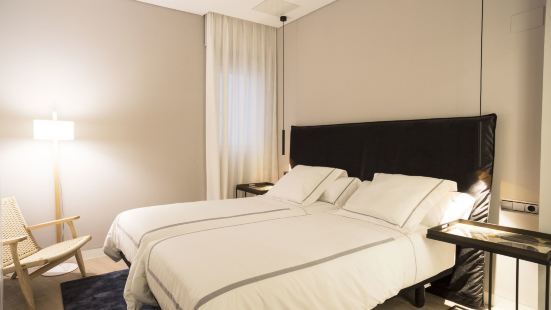 For You Apartments Madrid
<100m away 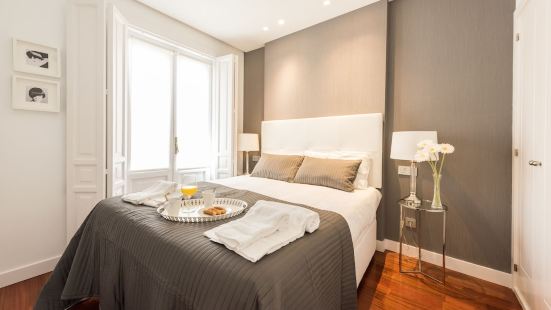 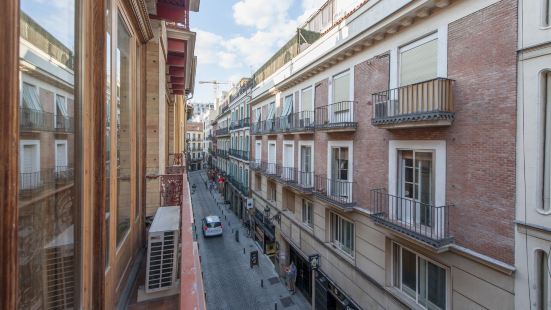 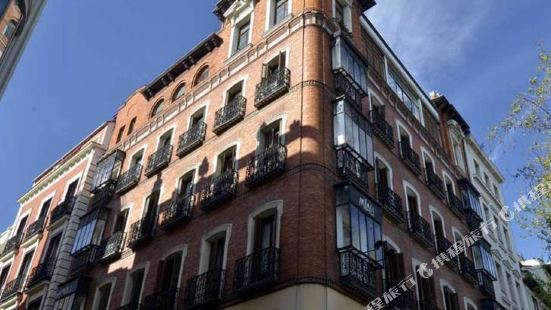 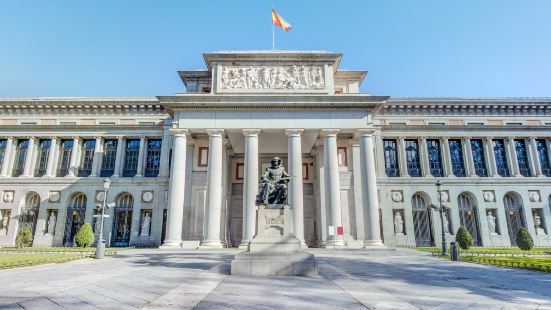 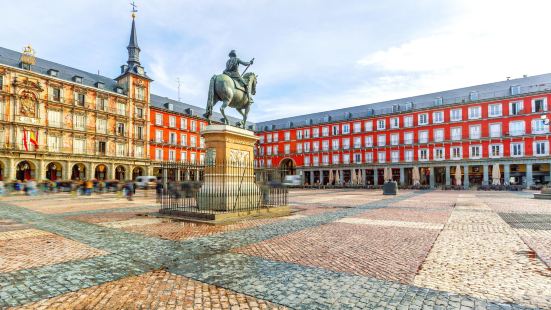 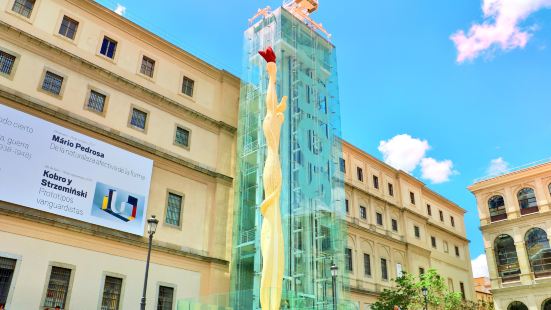