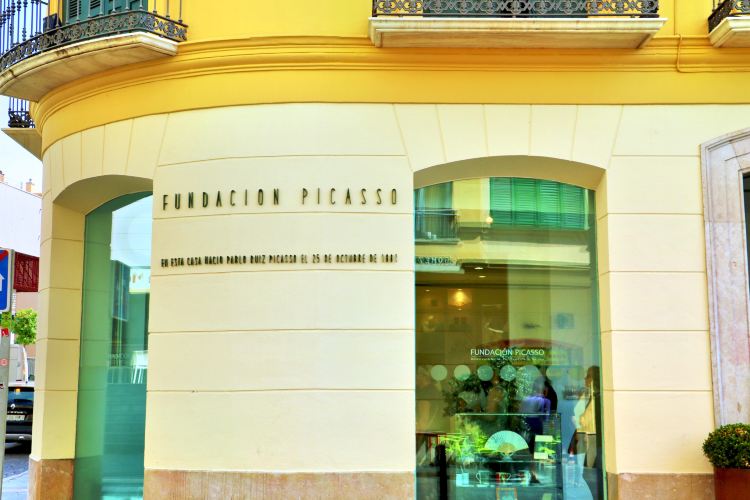 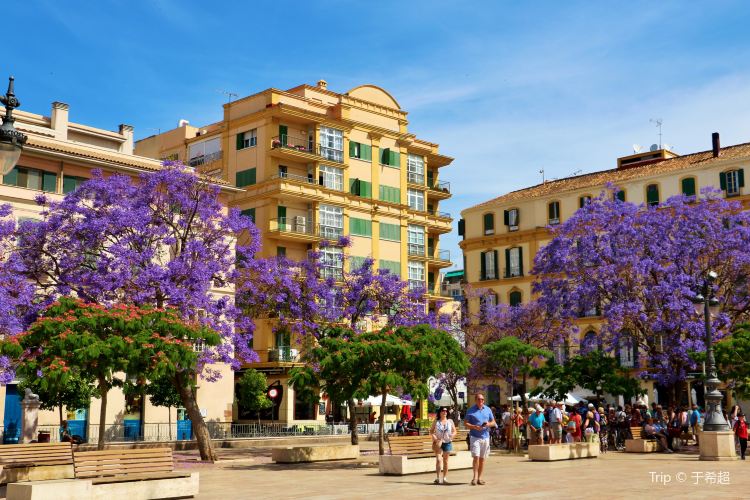 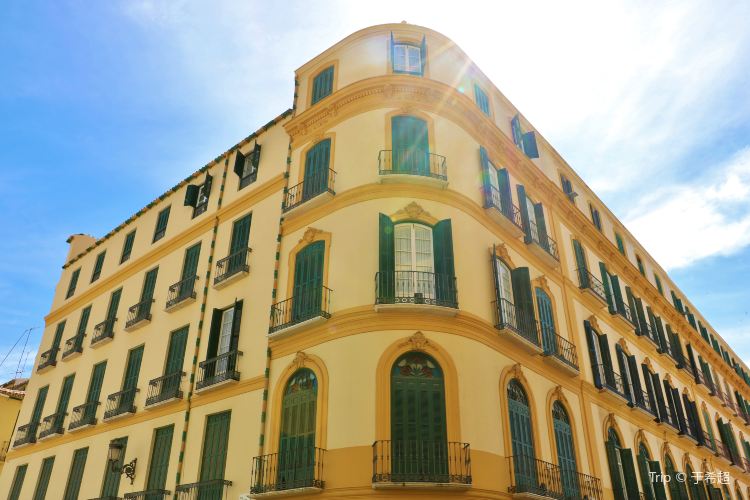 Picasso’s hometown is Malaga, where he spent his childhood before the age of 10. Now it is the Picasso Foundation and Picasso’s House. This is a 5-story building in the 19th century. The building is Picasso’s house. There is a room inside. The room that imitates the environment of the year displays the gown worn by Picasso when he was baptized and the painting utensils of Picasso's father. It is very worth visiting.

More
Reviews
Some reviews may have been translated by Google Translate
4.4/5Very Good
All(29)
Latest
Positive(25)
Photos(14)
Reviews from Tripadvisor