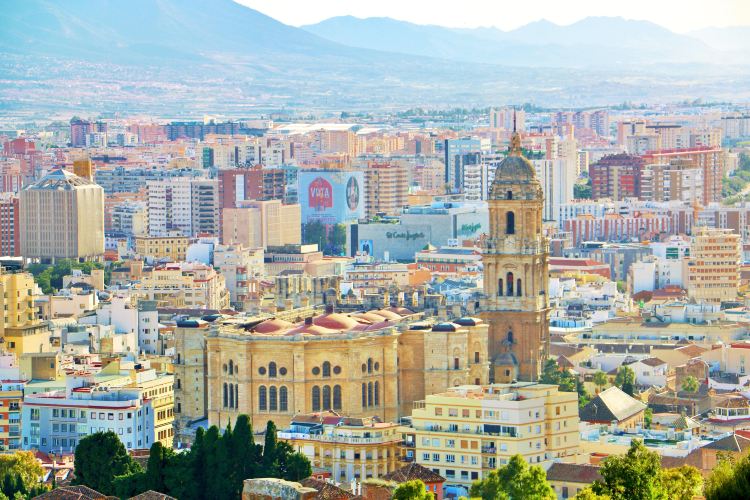 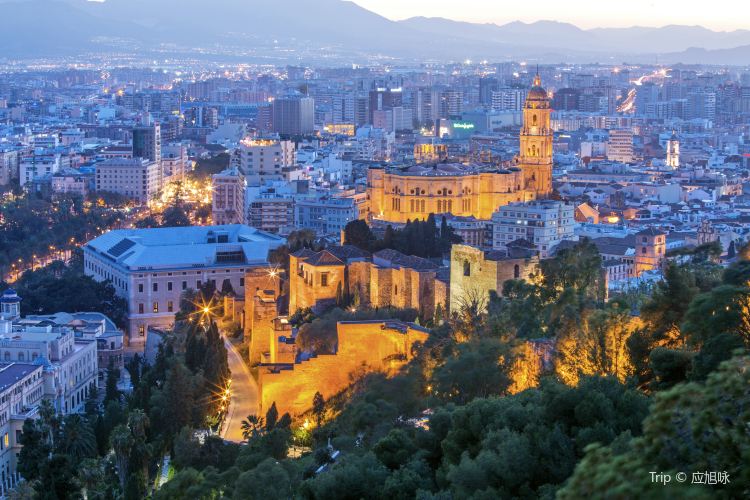 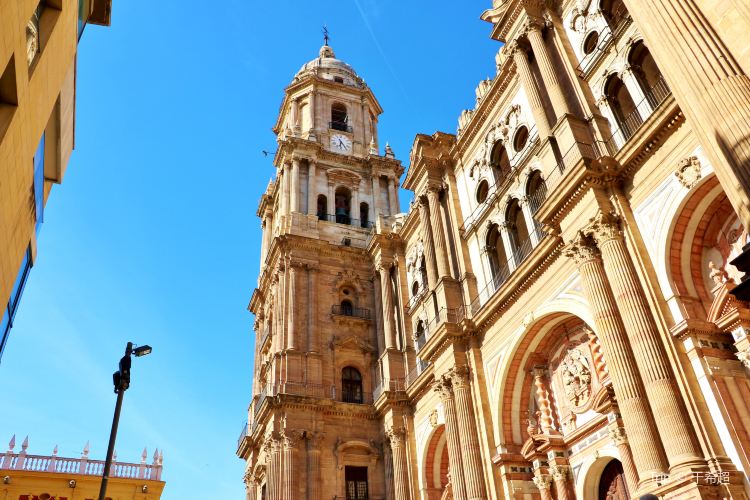 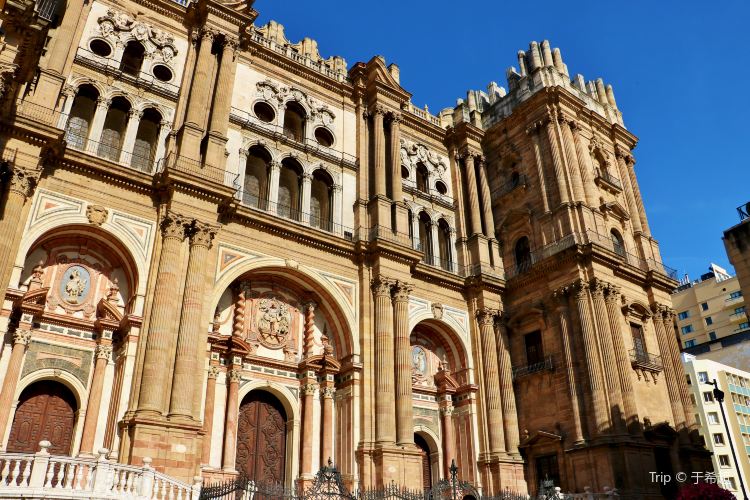 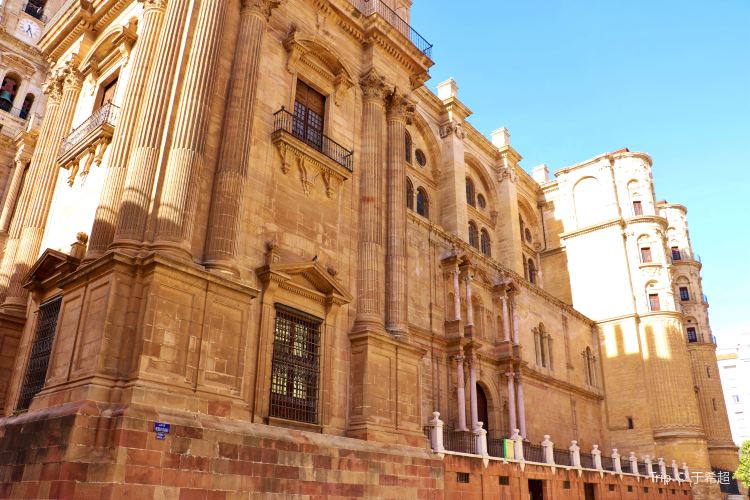 Malaga downtown church located in malaga, was once a mosque, in the 16th century or so into the church. Church has a has more than 4000 LeGuan instrument, can still played today.

More
Reviews
Some reviews may have been translated by Google Translate
4.5/5Outstanding
All(48)
Latest
Positive(42)
Photos(21)
Reviews from Tripadvisor