The Spanish colonial Malacacan Palace was built as a summer house by a Spanish aristocrat in 1750, but turned into the house of the heads of state of the Philippines beginning in 1825. Its most extended residents were President Ferdinand and Imelda Marcos, who lived inside it from 1965 to 1986. The original 19th-century building was an construct of great architectural merit, but much of that has been removed in the many changes that took place over some 150 years.
show less 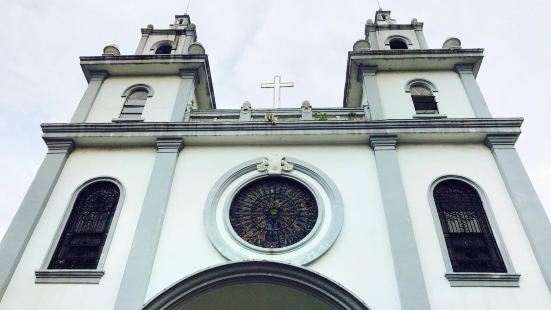 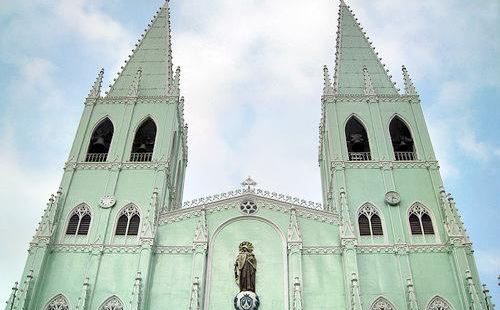 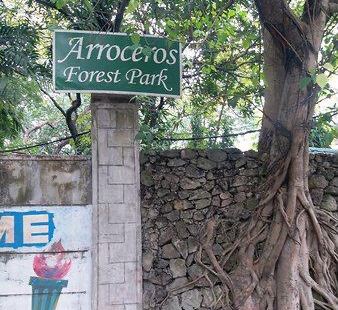 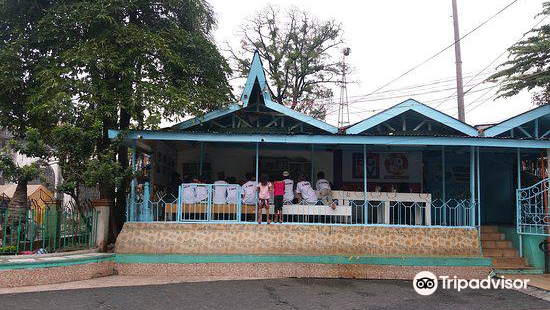 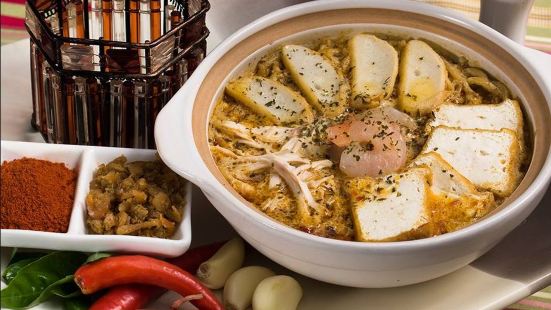 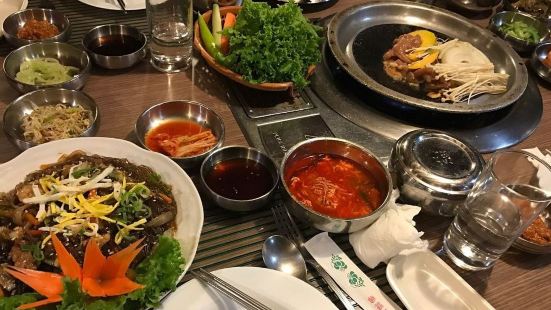 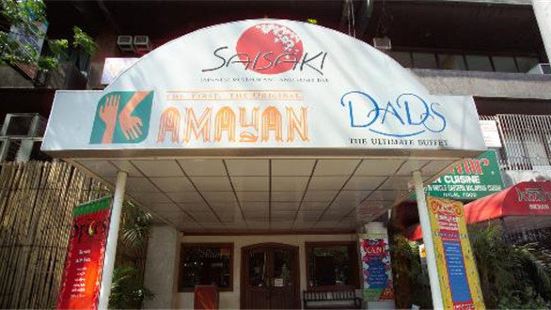 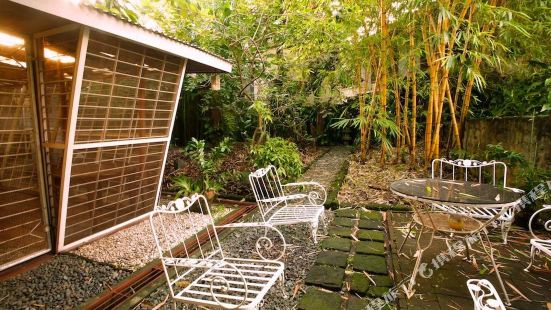 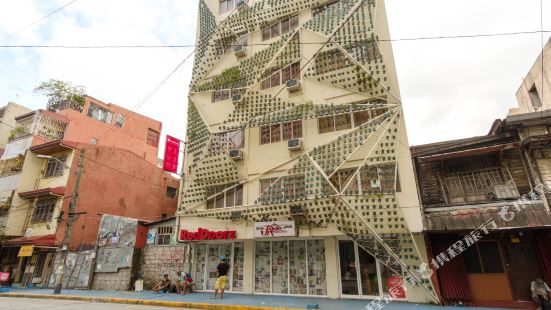 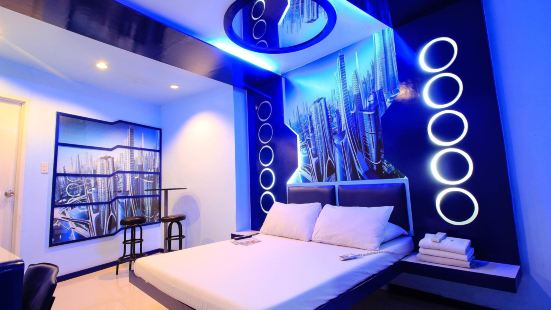 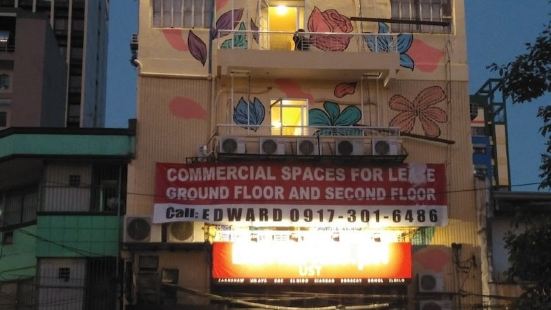 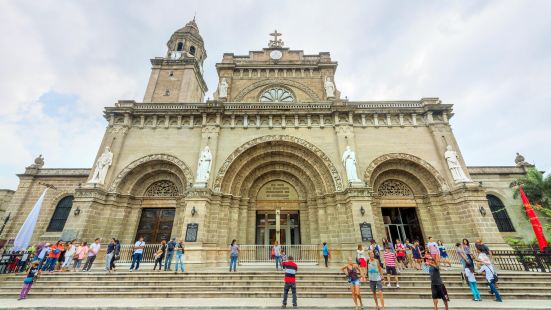 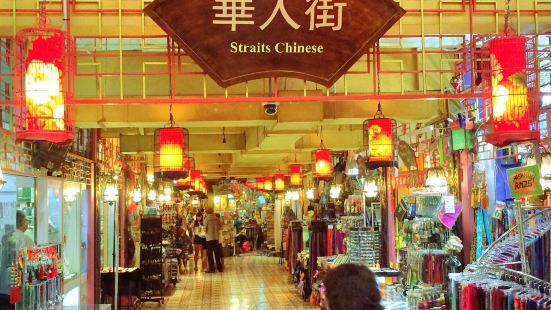 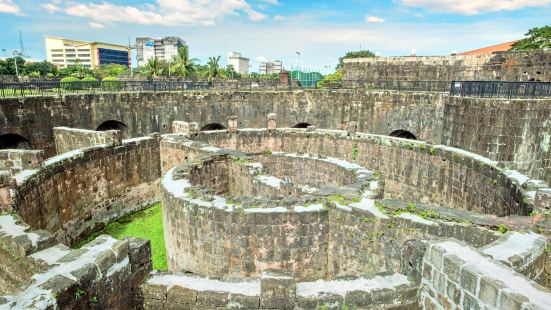