The China Hakka Museum is located at the northern end of Dongcheng Bridge in Meicheng. It was completed and opened to the public in April 2008. It is comprised of the main hall, which holds the China Hakka Museum, and the auxiliary hall, with holds the Huang Zunxian Memorial Hall, the Meizhou University Dean's Hall, and the Meizhou General Military Museum. The museum is now a patriotic education base for Meizhou City, as well as the headquarters of the Guangdong United Front and a teaching practice base for South China Agricultural University. It is a key place for learning Hakka culture and an important platform for Hakka cultural exchange.
show less 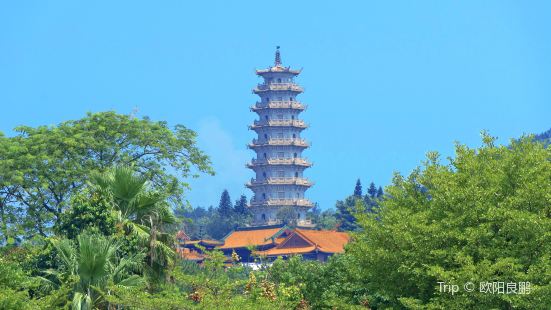 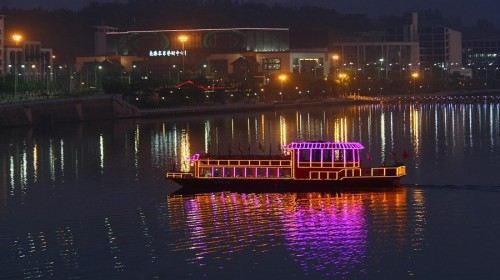 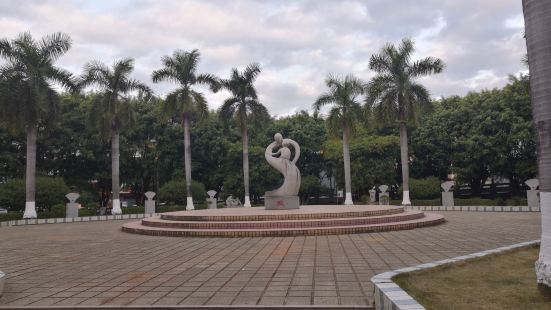 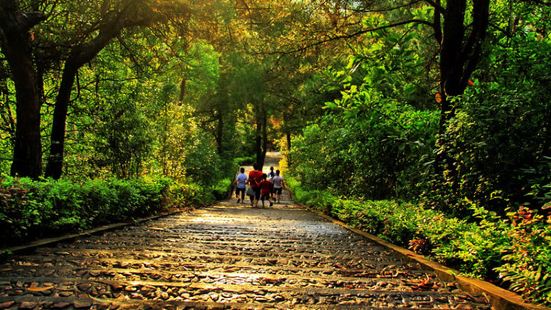 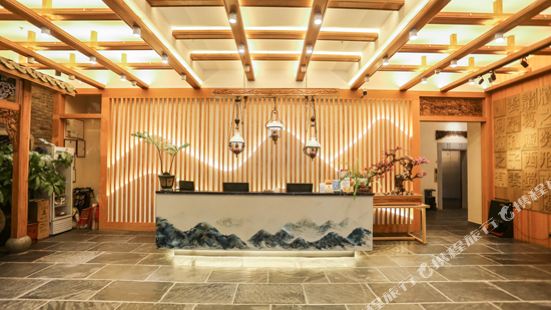 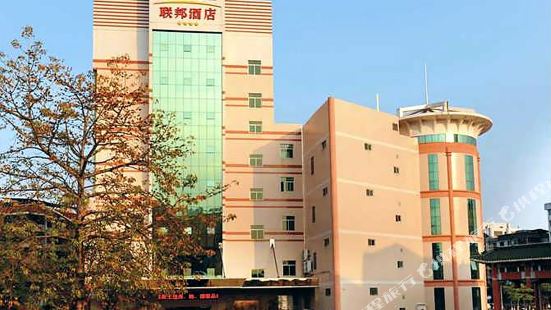 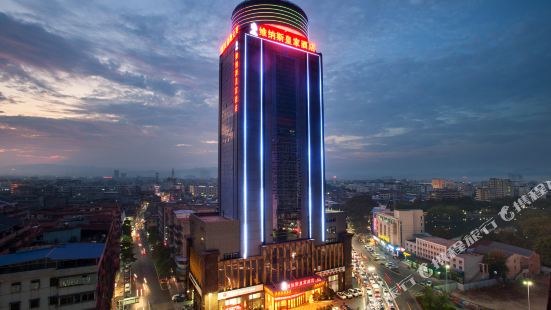 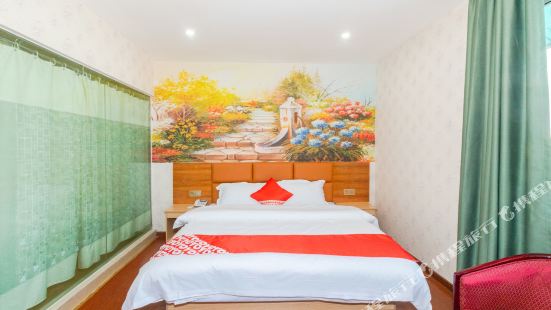 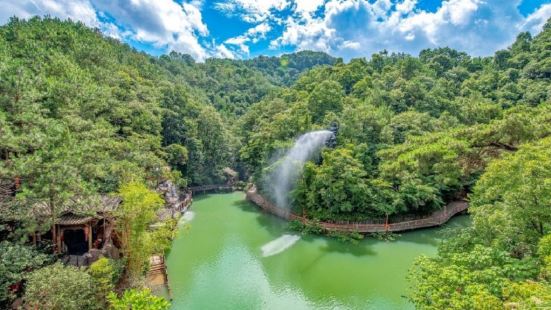