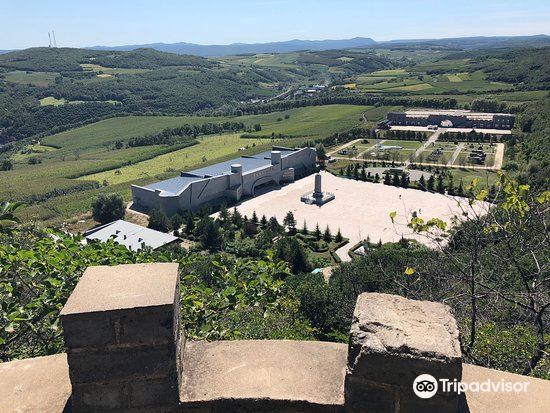 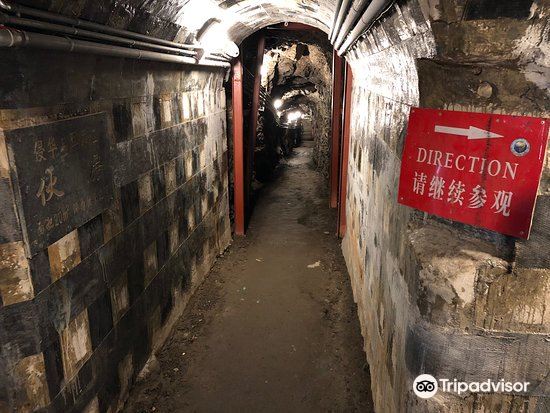 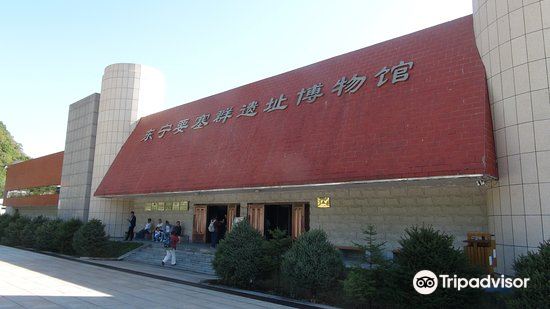 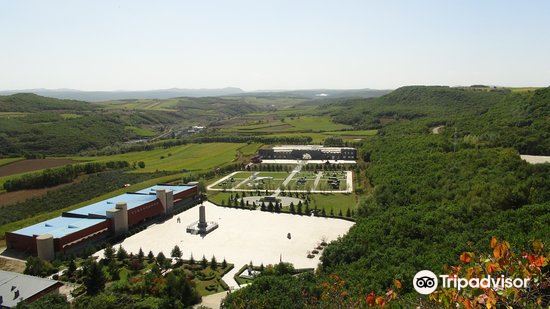 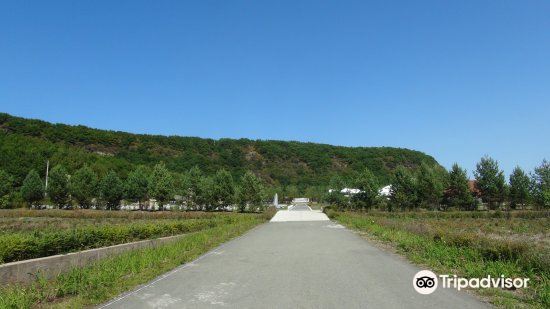 The Fortress of Dongning is one of the battlefields of World War II and is known as the "Oriental Maginot Line". It is located in Dongning County, a suburb of Mudanjiang in Heilongjiang Province. It is a military fortress seen by the Japanese army and is designed to defend the Soviet army. This was an important fortress on the border at that time and was used as a first-level position. The historical significance of the fortress in Dongning is painful and far-reaching. Many Chinese laborers were forced to work for the Japanese army here and were later maimed. Therefore, the Dongning Fortress is also regarded as an important attraction to promote patriotic education. .
Show More 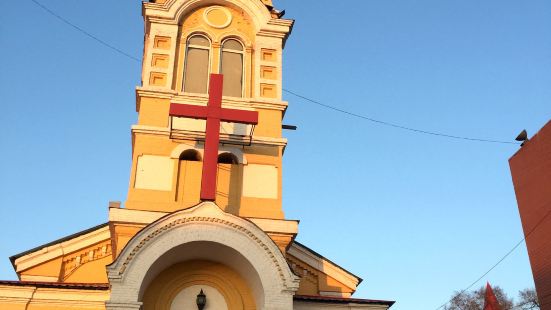 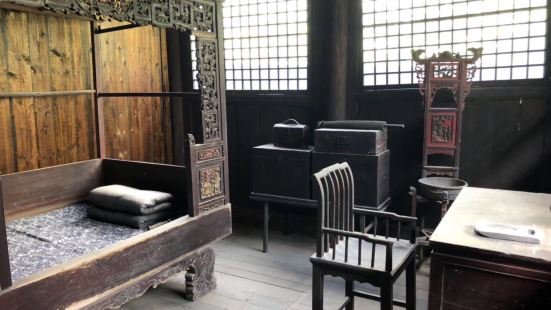 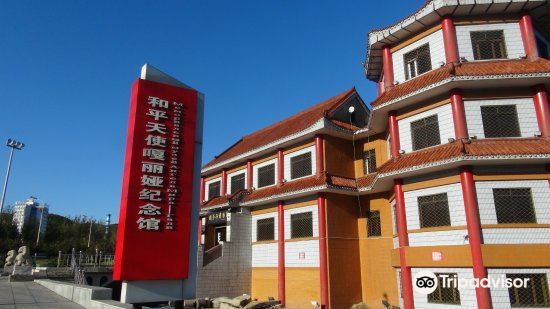 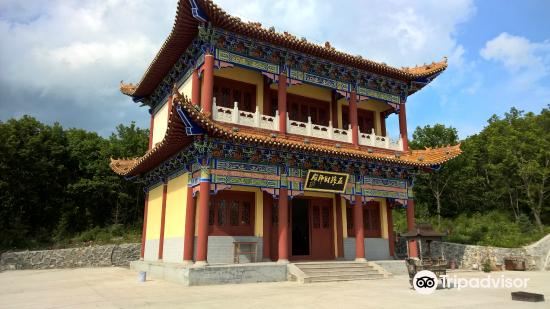 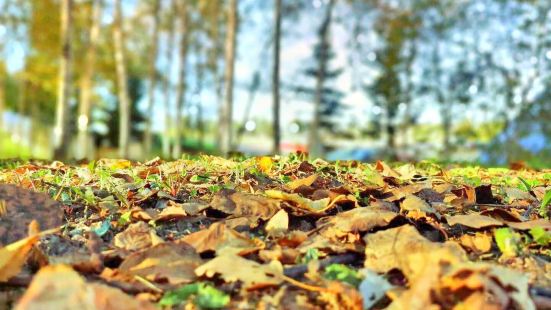 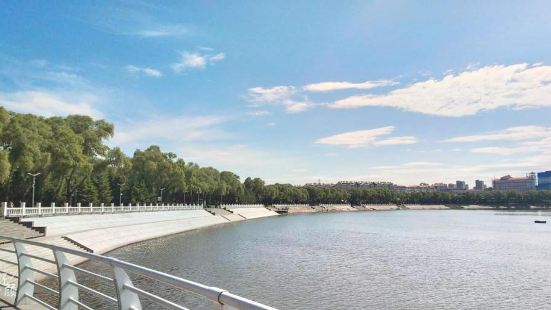 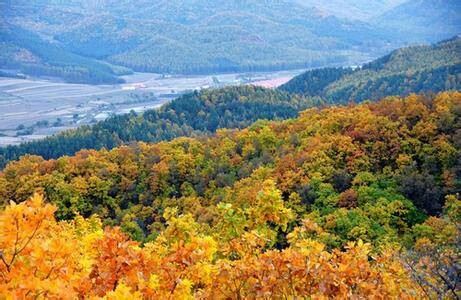