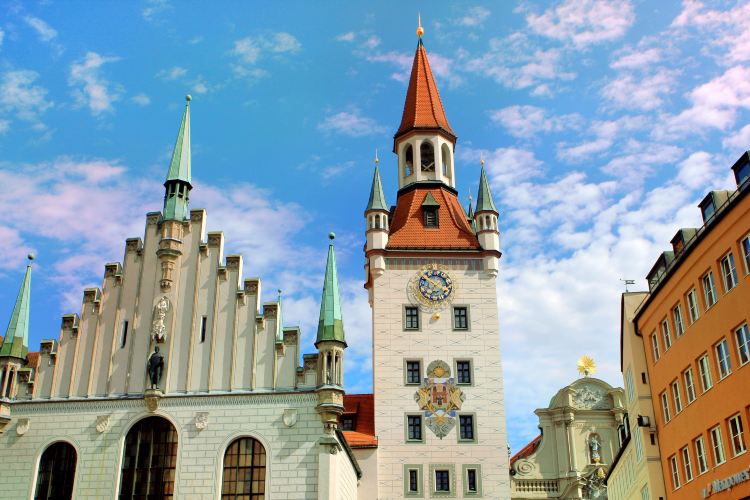 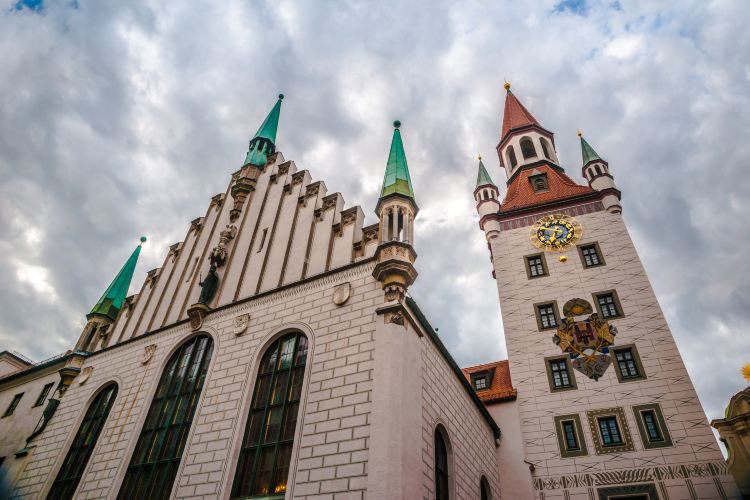 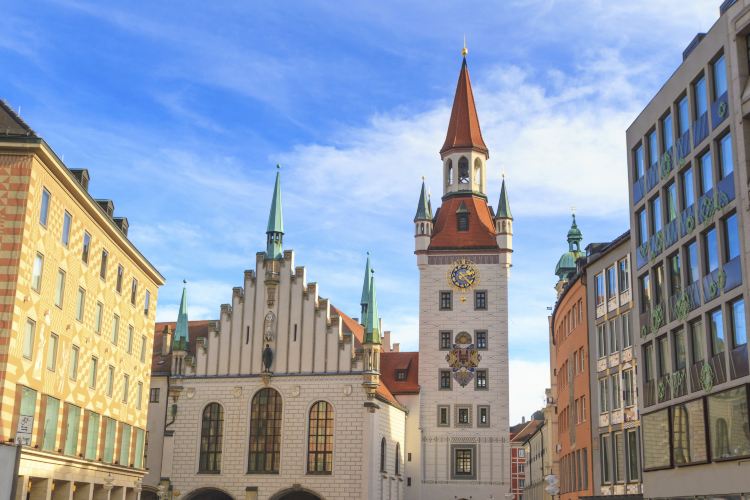 Altes Rathaus in Munich was originally built in 1180 as a defense structure, the tower and Saalbau (main hall) are all that remain of the original. The Saalbau that you see was first finished in 1480, and was designed by Joerg von Halsbach, architect of the Frauenkirche. However, the building was rebuilt in the 1970s. While inside the tower, you should check out the Toy Museum also.
Show More