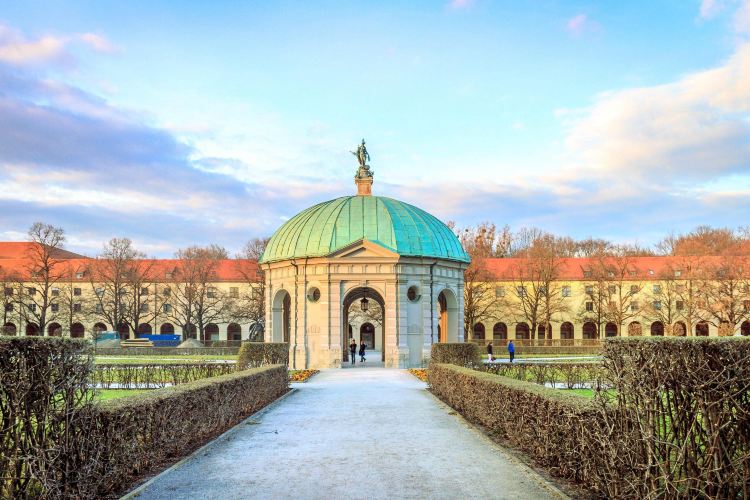 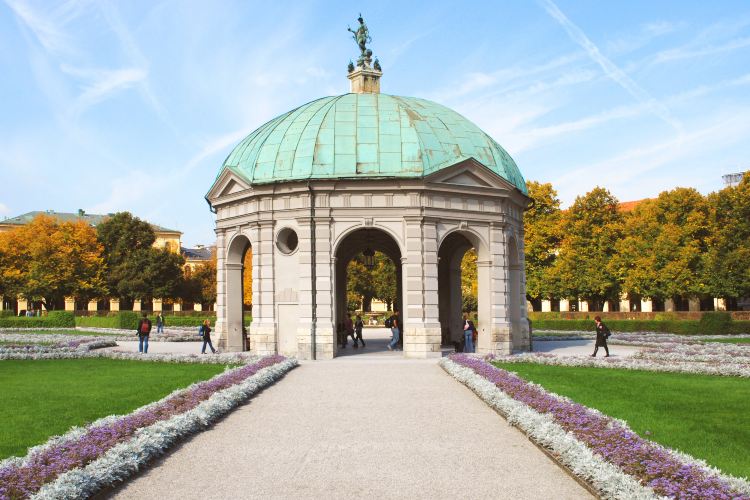 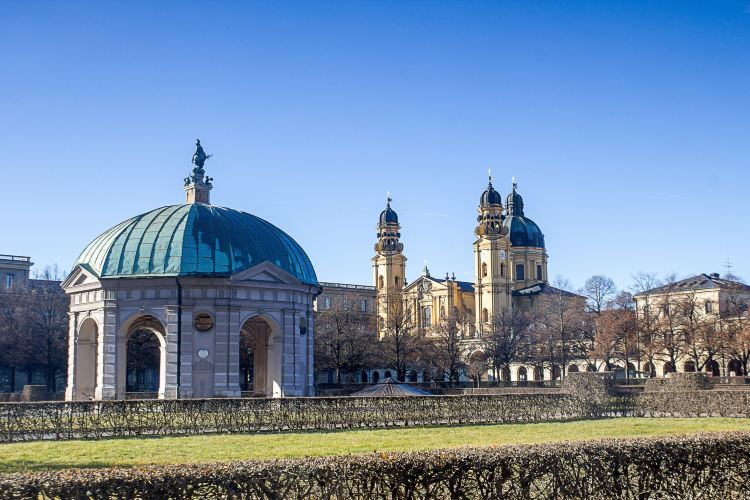 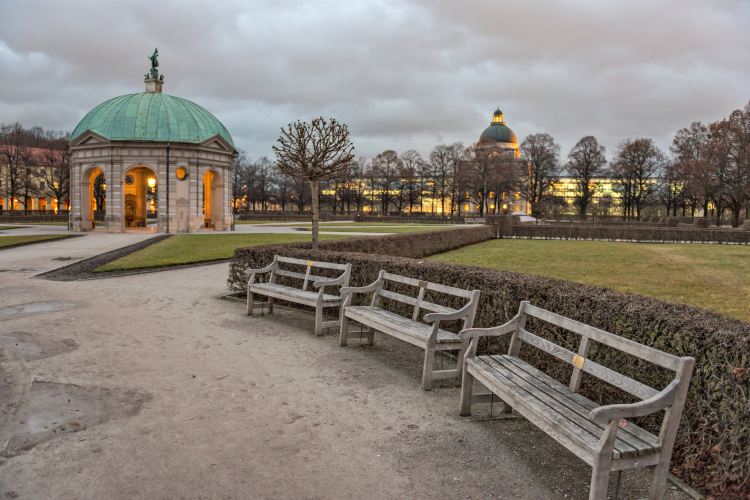 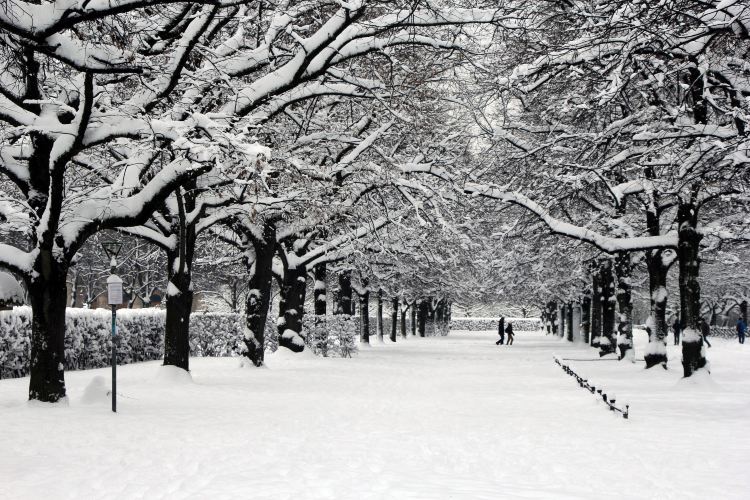 The garden is very beautiful. When we visited in May last year, it was the perfect season for traveling. There are not many visitors in the garden, so you can enjoy the scenery without stopping. There is a large lawn in the garden, as well as various flowers and trees. Under the blue sky and white clouds, with green lawns and flowers of various colors, the photos taken are very beautiful.

The Hofgarten is a garden located in the center of Munich between the Residenz and the Englischer Garten. Commissioned by Duke Maximilian I and built between 1613-17, the Hofgarten is an Italian style Renaissance garden. In the center of the garden is a pavilion, built for the goddess Diana, with eight arches from which paths emerge into the garden. The center pavilion was built in 1615 and is topped by a replica of the sculpture of Bavaria by Hubert Gerhard, created in 1623. The Hofgarten is open to the public and is very popular with both tourists and locals.
Show More