Located in the heart of Munich, Marienplatz is Munich's main square. Because Munich's new and old town halls are all around the square, locals call Marienplatz the "city's living room." There's always something going on in Marienplatz. It is a venue for various political and cultural events and gatherings in Munich. The buildings on the square are worth a visit. They highlight the historical and cultural heritage of Munich.
show less 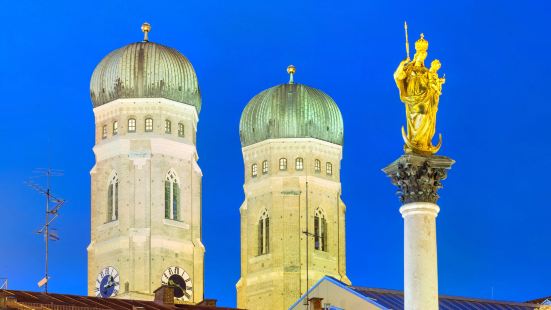 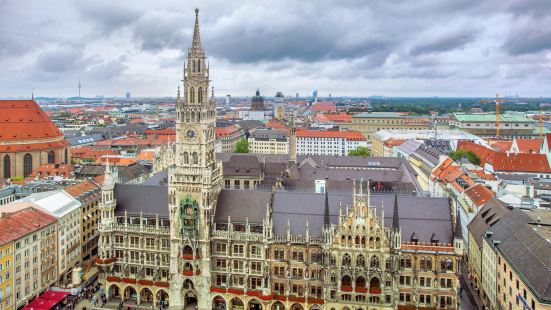 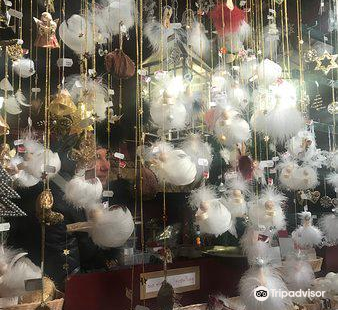 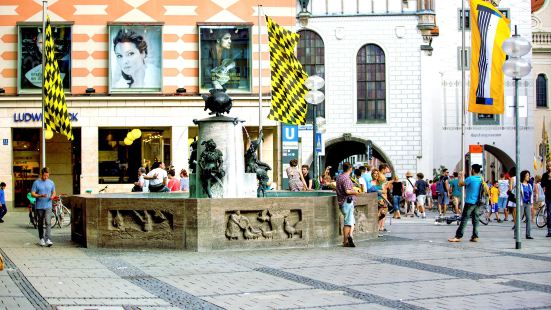 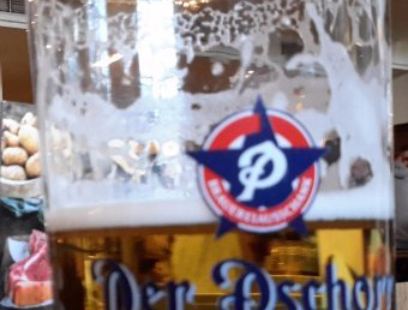 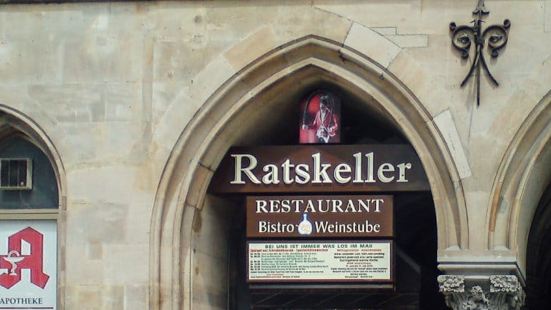 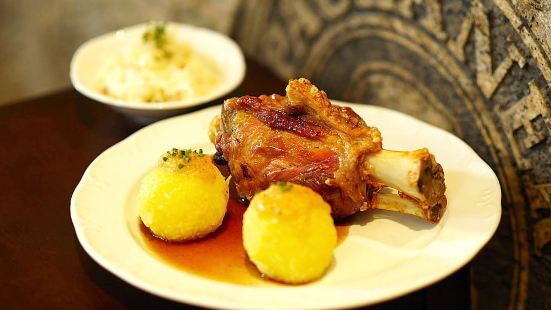 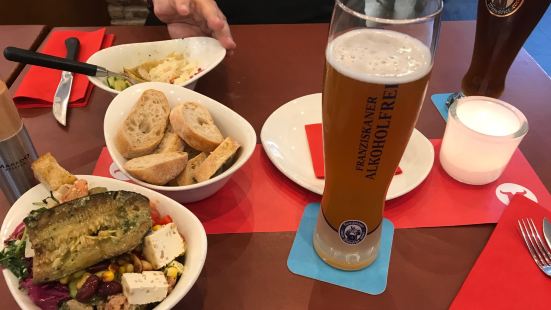 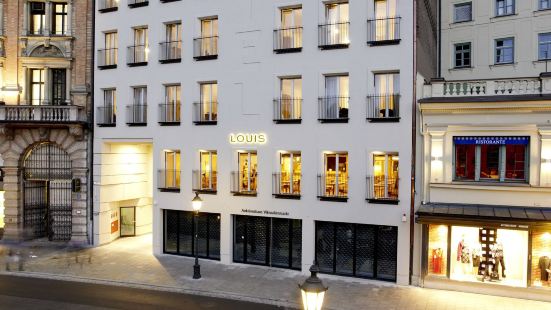 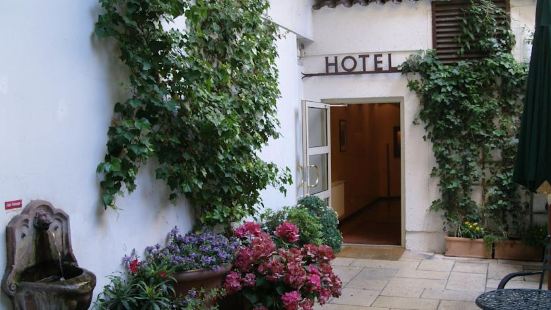 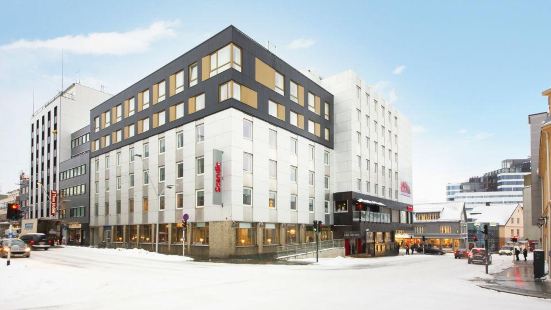 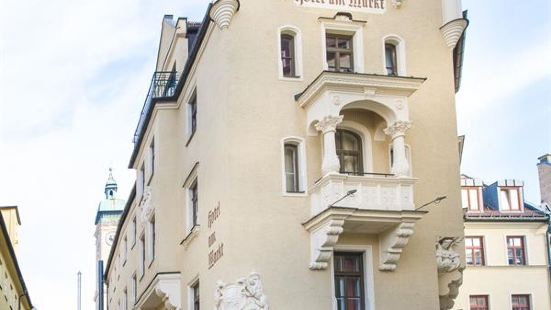 Hotel am Markt
4.3/514 Reviews
258m away
More hotels near Marienplatz 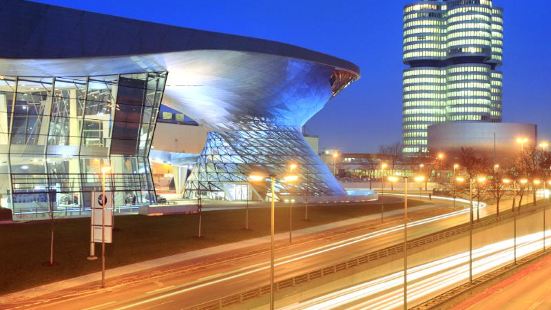 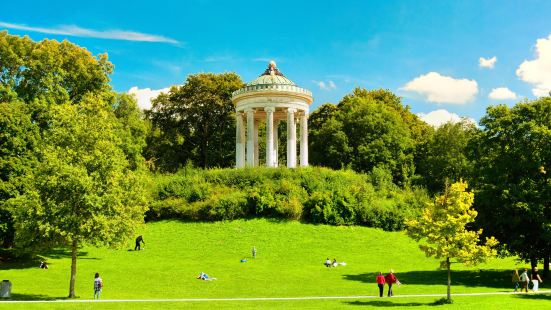 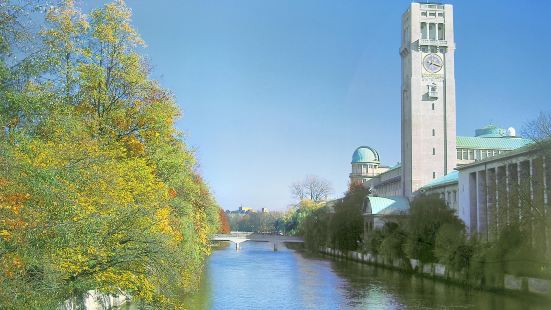