A towering presence by the river, Mount Huangni stands alongside Mount Jun, Mount Jian, Mount Lang, and Mount Ma'an to form the Lang Mountains Scenic District. On the western side of Mount Huangni there is the Dragon Claws Cliff. Half-immersed in the river, the cliff is named after its steep, craggy, black and brown rocks that extend into the river like a dragon's claws. Above the Dragon Claws Cliff rises the memorial monument for the eminent monk Jianzhen (688-763) of the Tang dynasty (618-907). Overlooking the Yangzi River, the monument commemorates Jianzhen's courageous sea journeys to Japan despite all perils and adversity.
show less 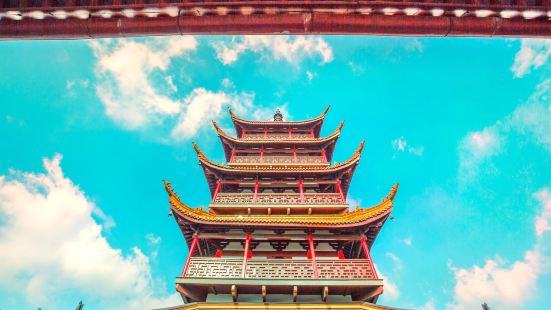 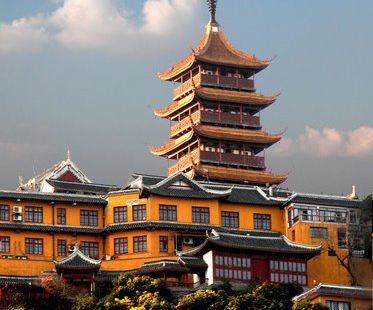 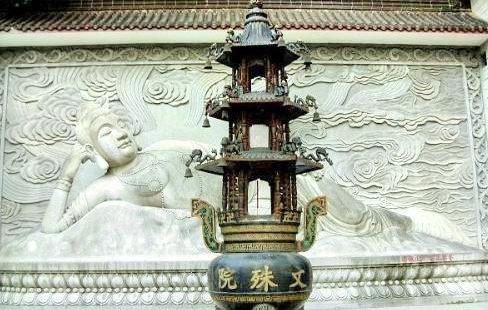 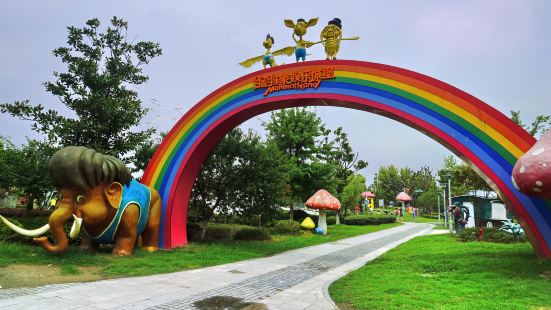 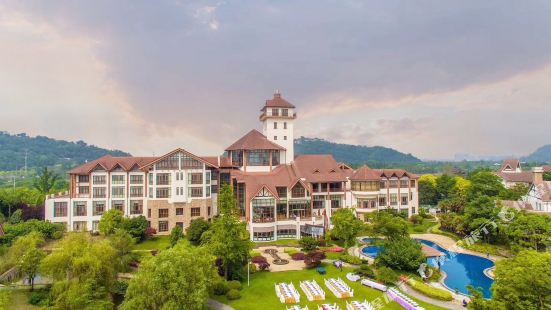 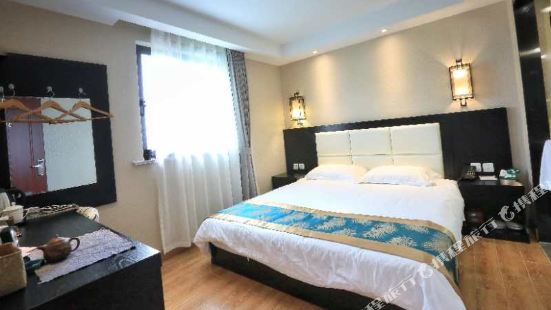 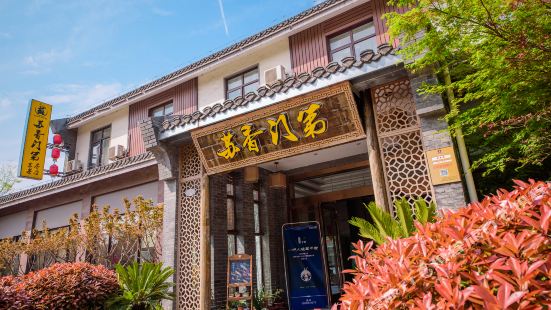 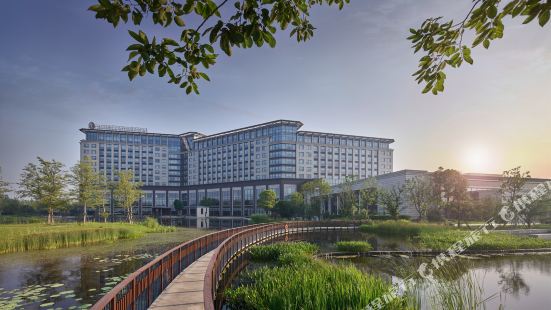 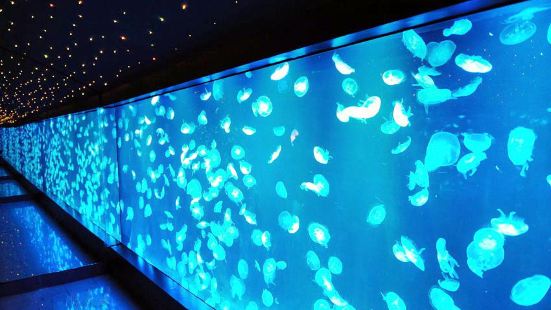 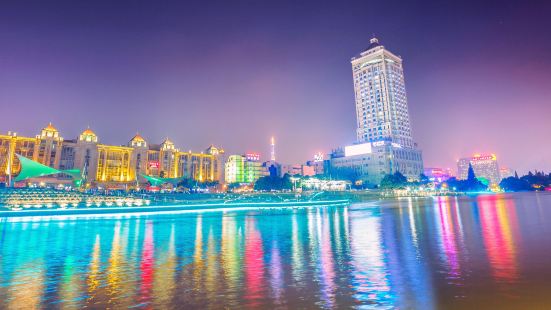