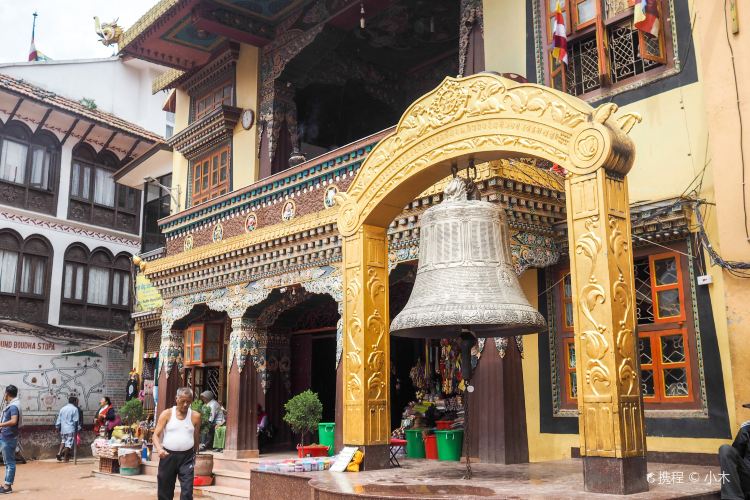 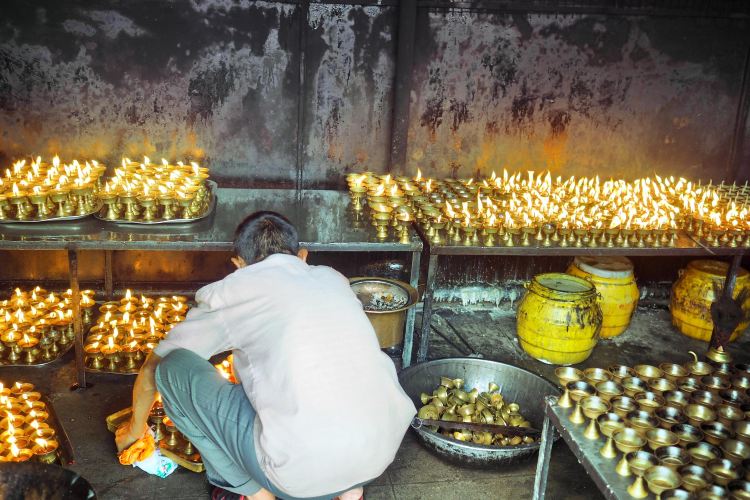 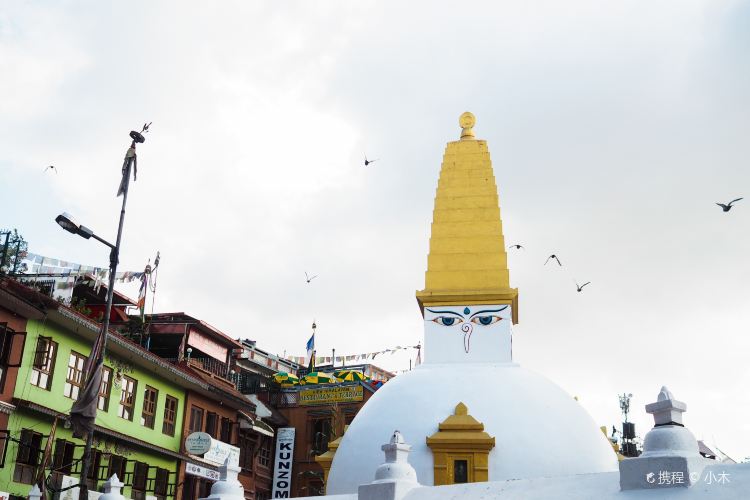 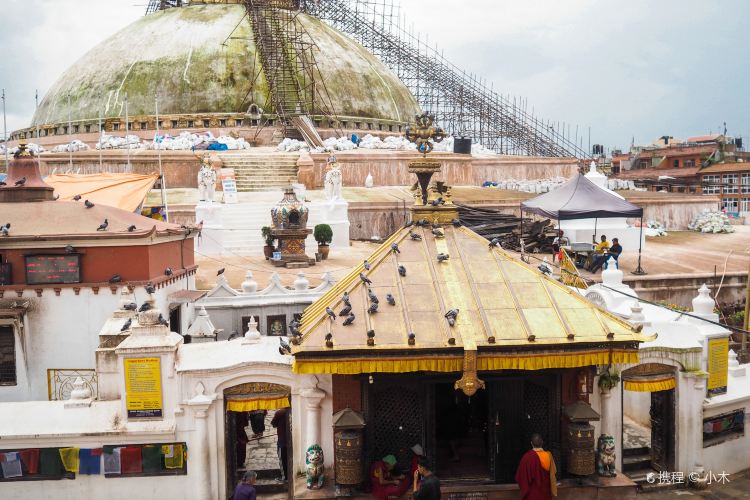 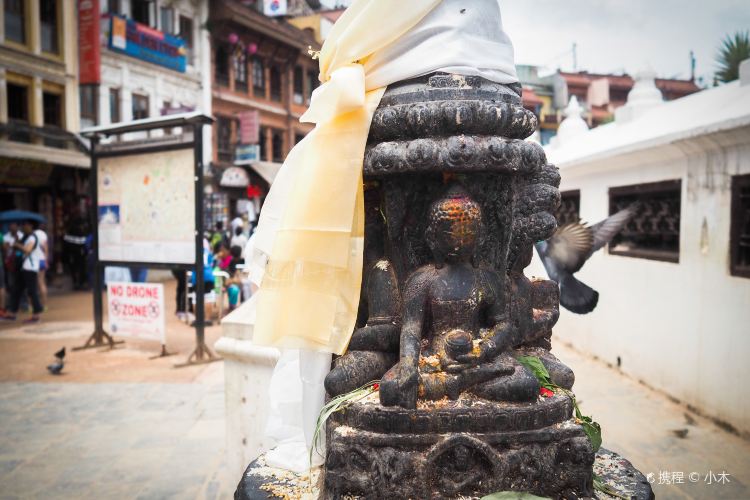 The Bodha Big Stupa is a landmark building in Nepal. It is located in the northeast of Kathmandu. It is the world's largest round stupa and a UNESCO heritage. It has a huge white skull shape, a square tower on the grand white cover, and a huge Buddha eye on all sides, indicating that the Dharma is boundless and omnipresent. Above the Buddha's eye is a golden spire, and the outer edge of the tower is engraved with a small relief of Amitabha.
show less 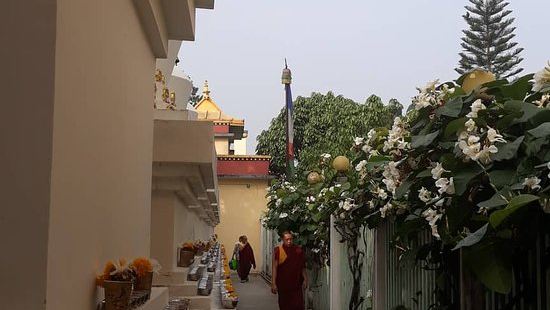 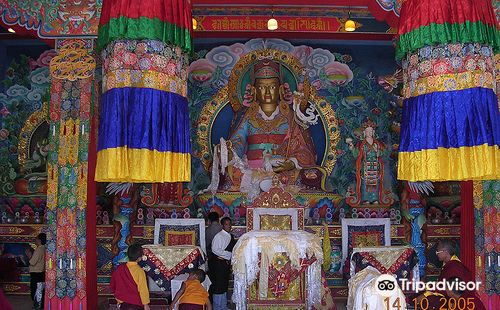 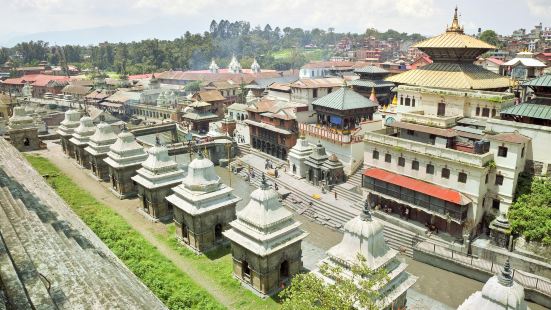 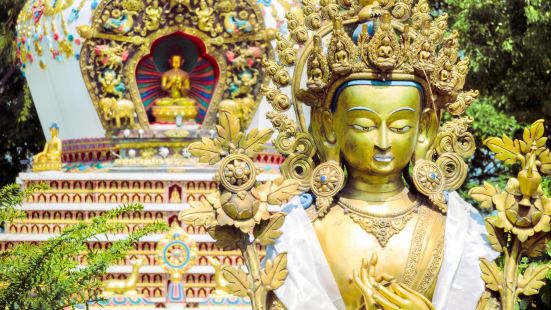 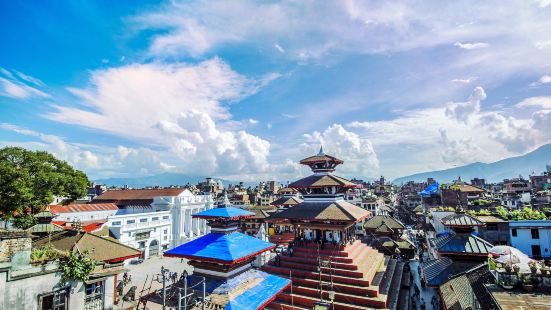 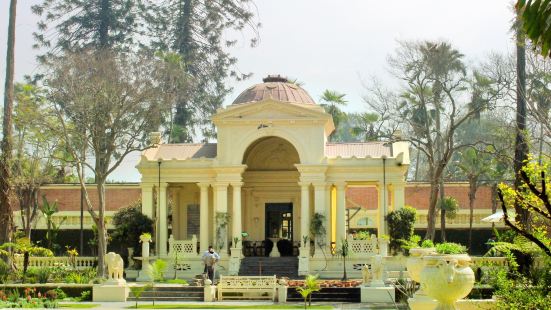 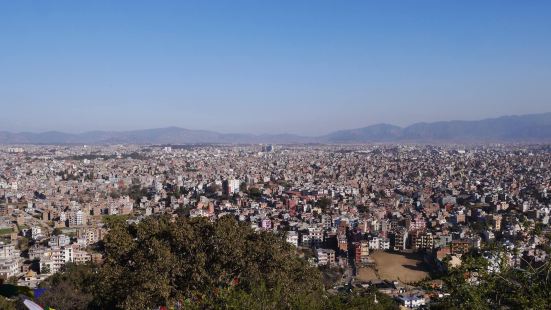