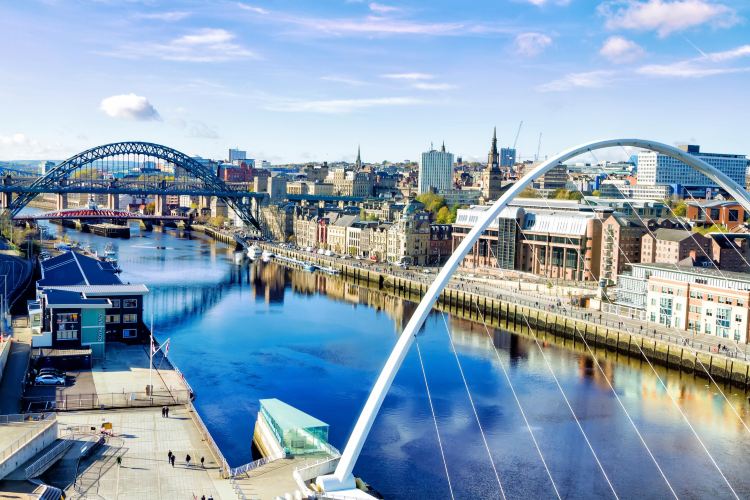 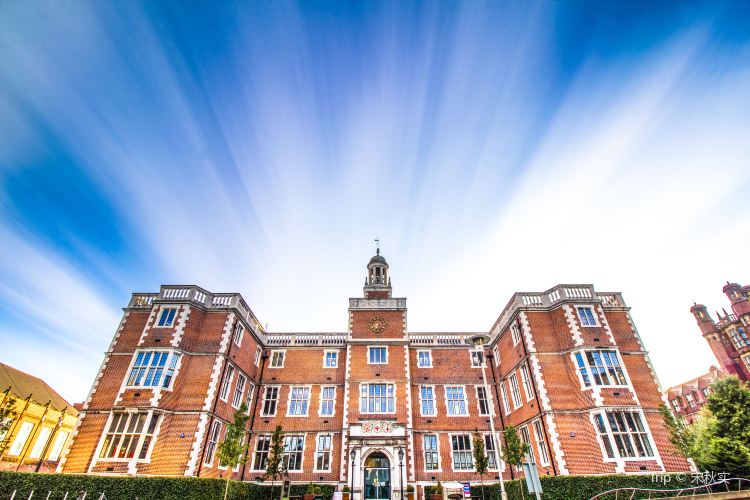 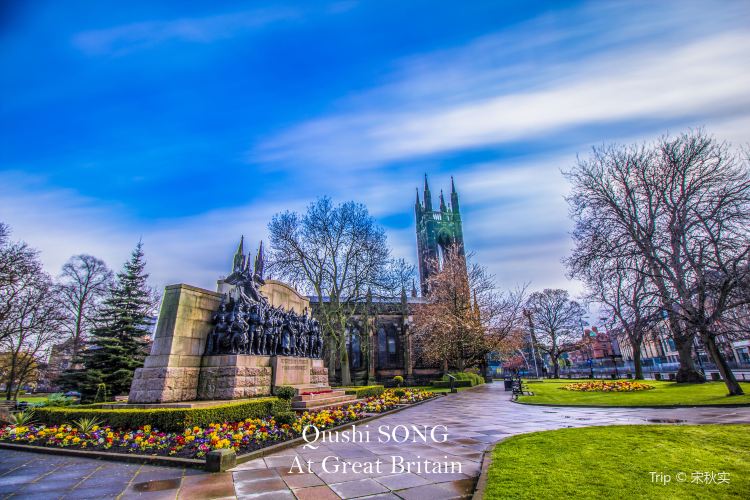 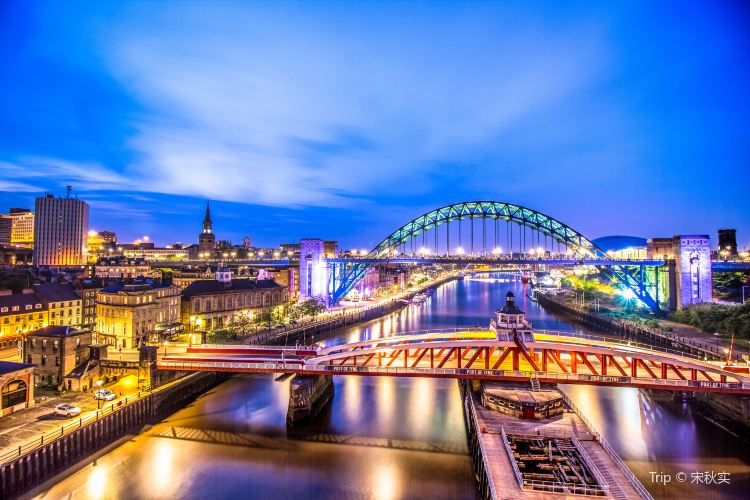 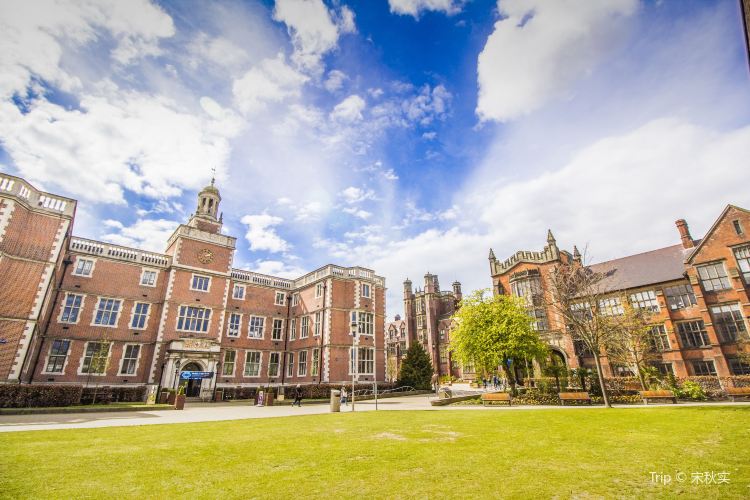 It's an industrial city [Scenery] Generally speaking, the scenery here is ordinary in British cities, because it is regarded as a northern city. [Fun] Not much history [Value for money] Consumption is very reasonable

More
Reviews
Some reviews may have been translated by Google Translate
4.4/5Very Good
All(21)
Latest
Positive(13)
Photos(13)
Reviews from Tripadvisor