The Pai Historical Bridge is a steel bridge that was built by Japanese soldiers during World War II. The dark green steel frame on the bridge and the old wooden boards seem to be outdated. But some people have decorated some interesting elements on the bridge, making it a popular shooting point. On one side of the bridge there is a wooden sedan model where people can take a photo in the car.
show less 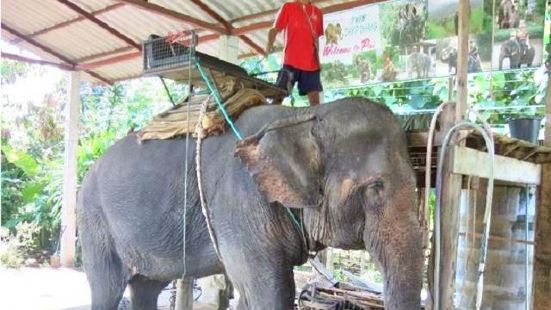 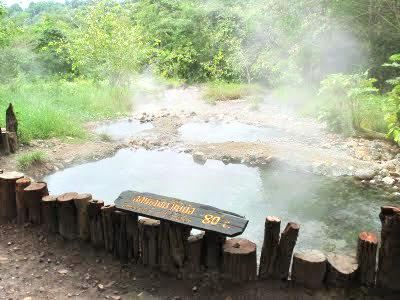 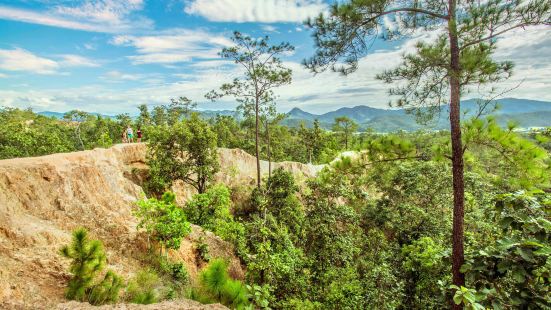 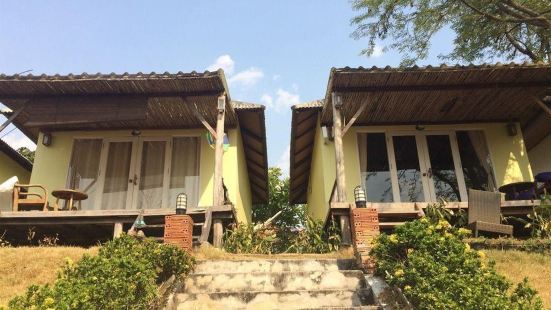 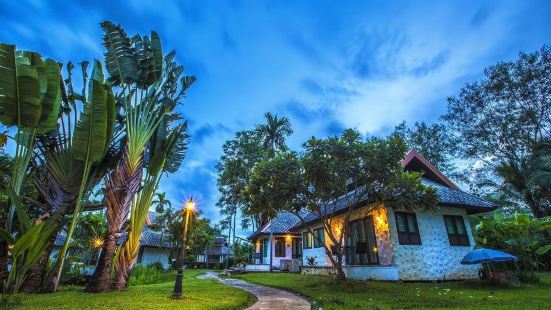 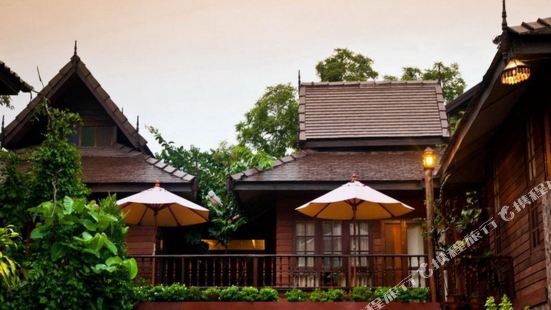 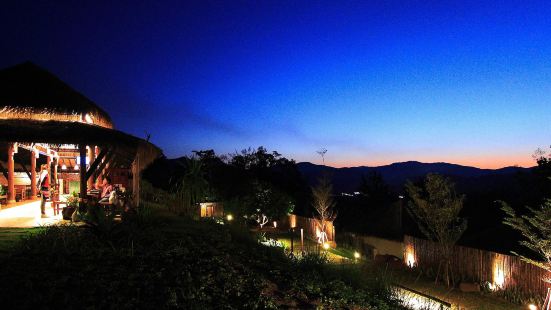 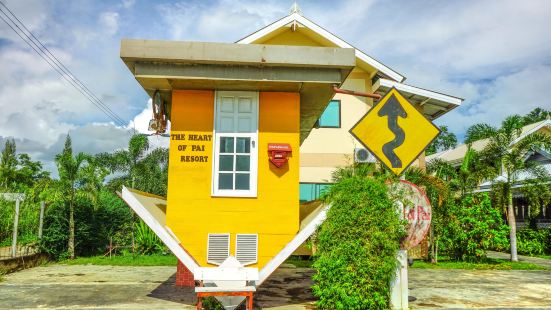 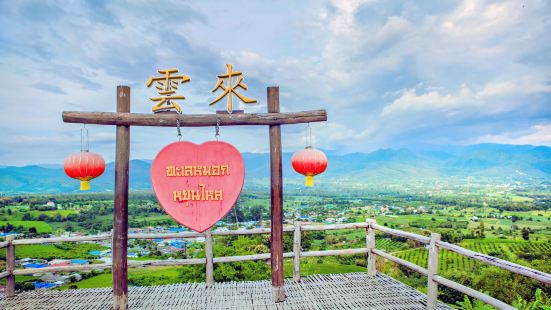