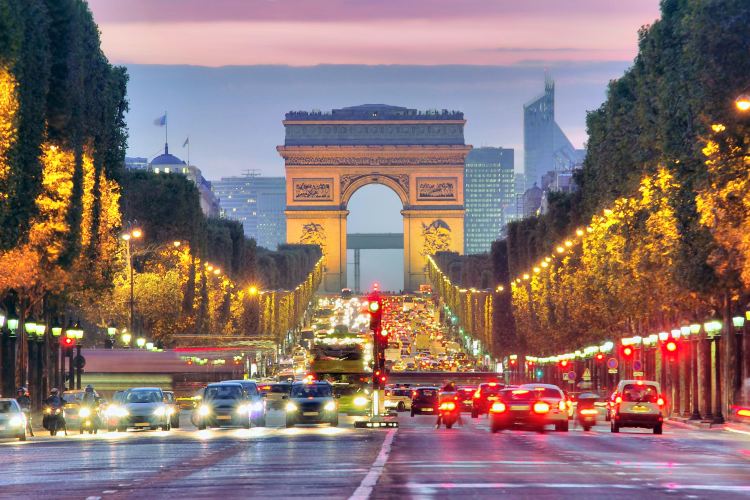 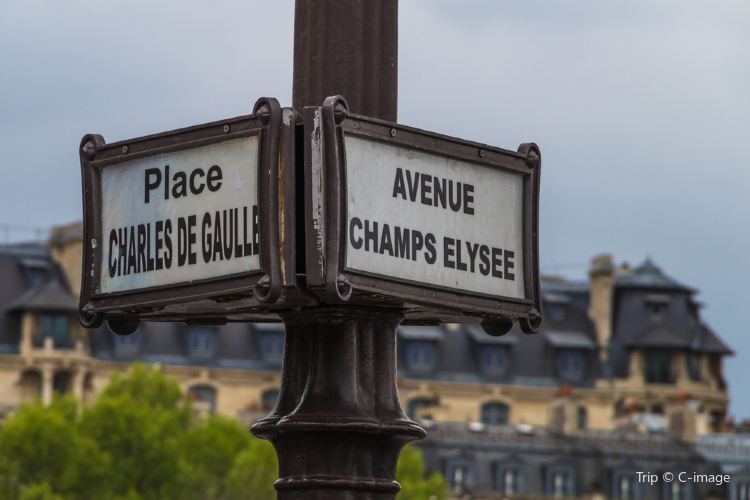 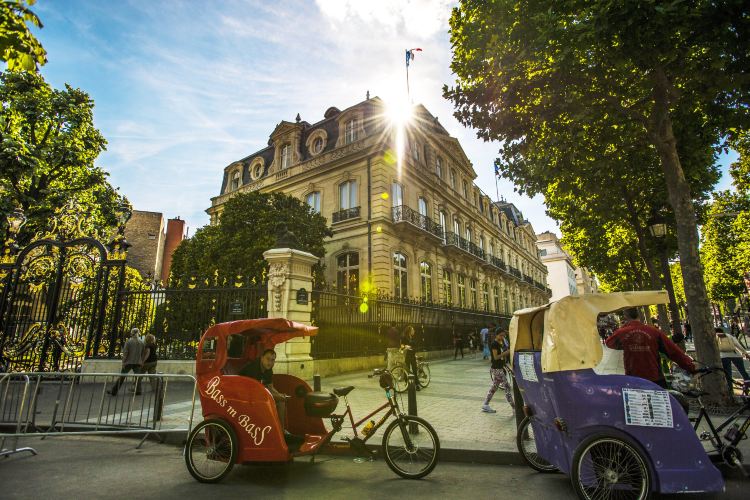 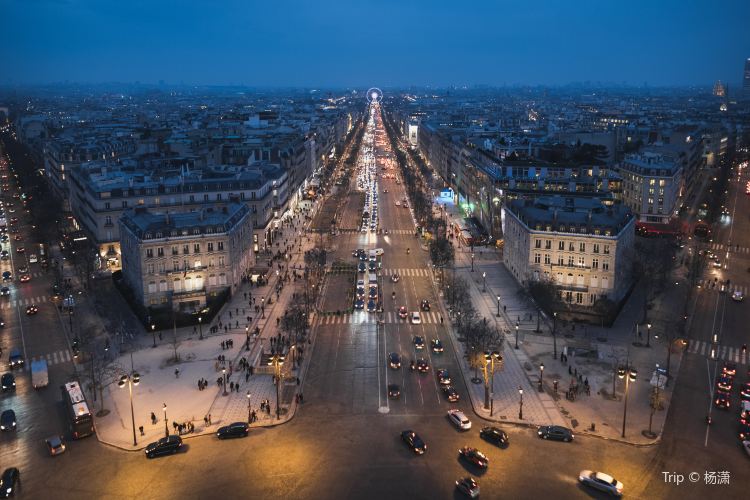 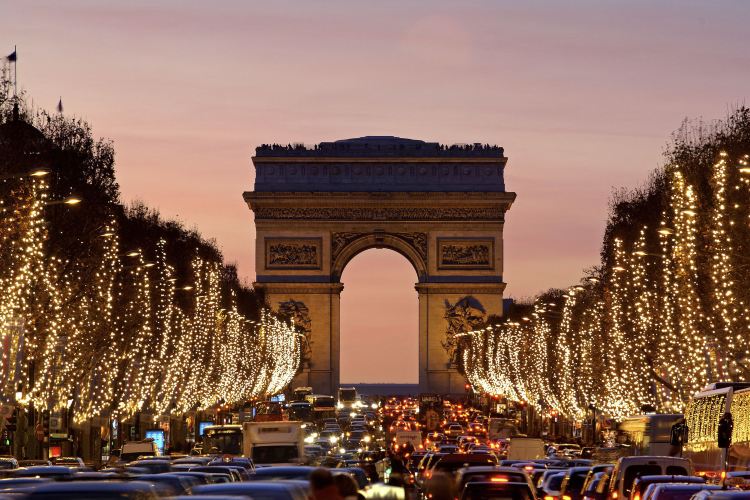 The Champs Elysées in Paris is one of the most famous avenues in the world, and the most prosperous section of the avenue from the Place de la Concorde to the Arc de Triomphe at the other end. Many luxury shops and restaurants have opened on both sides of the street, and the street is bustling with people. Walking on the Champs Elysées, you can feel its elegance and prosperity, and it is also full of romantic and popular atmosphere.

Avenue des Champs-Élysées is one of Paris's most famous avenues. It is also the heart of French fashion. Countless famous international brands are gathered here, from Disney to Louis Vuitton. Paris is the fashion capital of the world and this is the fashion capital of Paris. No matter what style, visitors are sure to find something for them. As you slowly stroll along the Champs Elysées, you will eventually come to the Arc de Triomphe. The windows facing the street are filled with elaborate displays of the most fashionable brands' newest product lines. If nothing else, you can meet your heart’s desires by going window shopping!
Show More

American Cathedral of the Holy Trinity