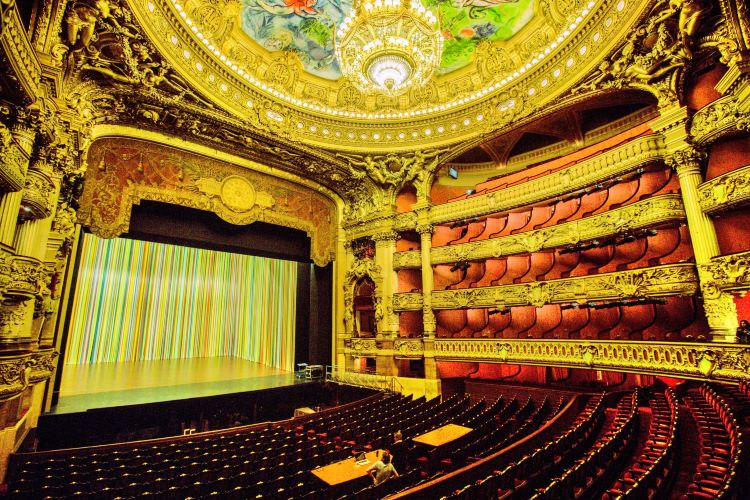 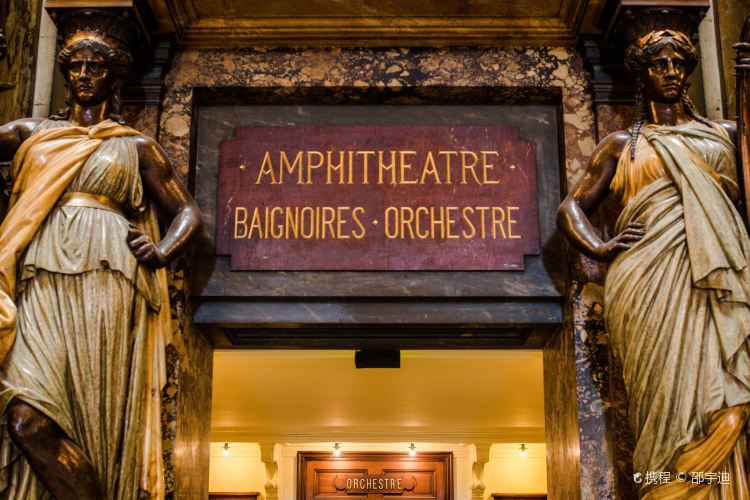 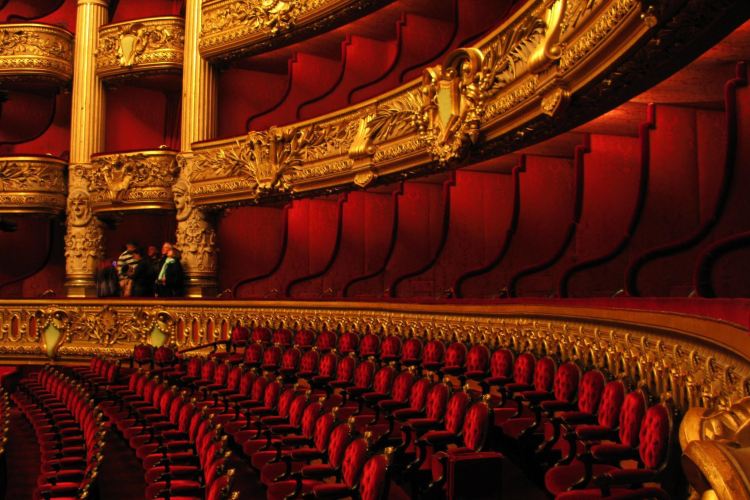 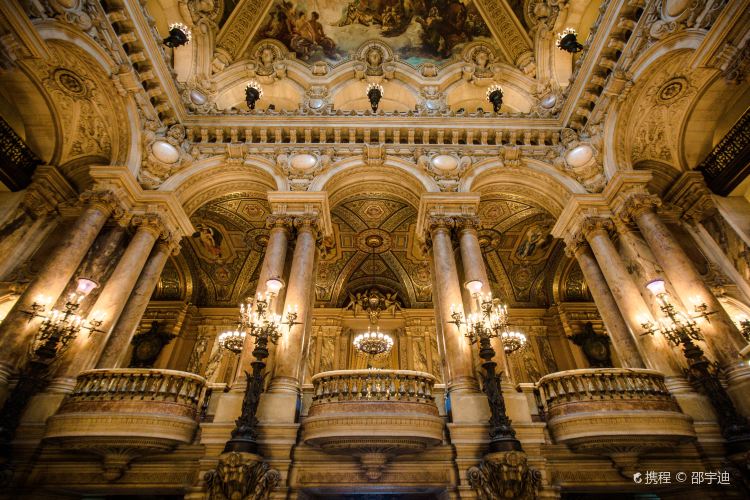 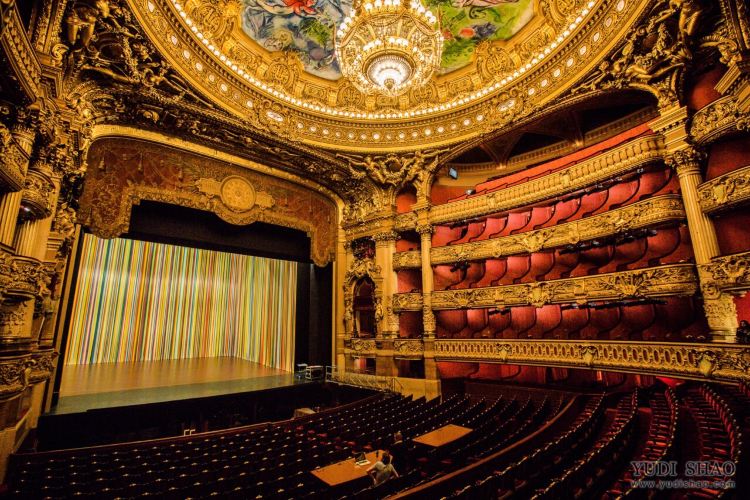 The architecture of the Palais Garnier is stunningly gorgeous both inside and out. The principal façade is completely covered with a number of decorative sculptures and intricate designs. The interior decor is also very luxurious. The four walls and colonnades are completely covered with Baroque statues, hanging lamps, and paintings. It is noteworthy for the 1910 novel "The Phantom of the Opera", which was subsequently made into films and a musical by Andrew Lloyd Webber. Most performances that would have been held at the Palais Garnier have moved to the Opéra Bastille. The Palais is generally open to the public for tours, and nights featuring ballet or opera performances.
show less 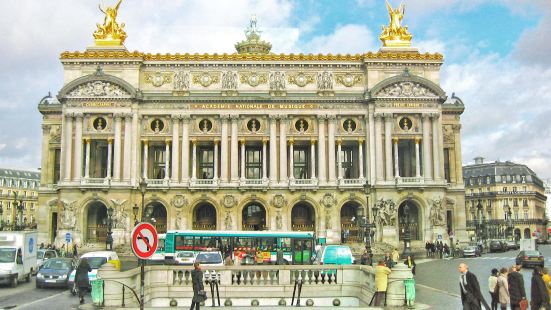 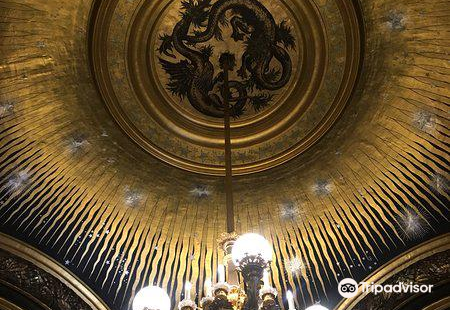 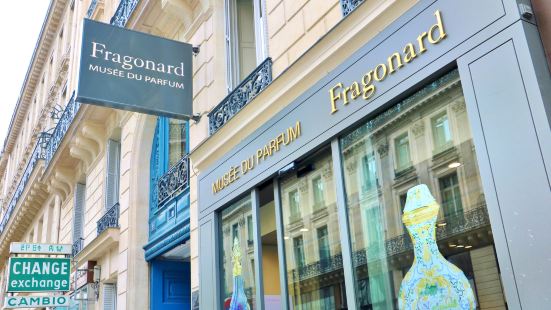 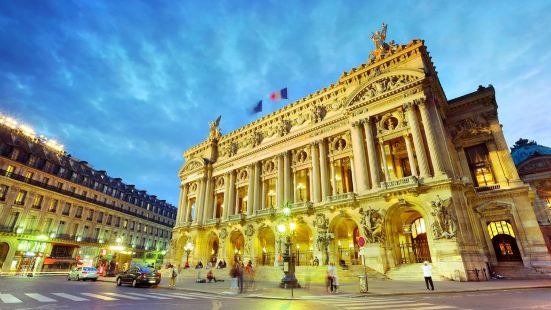 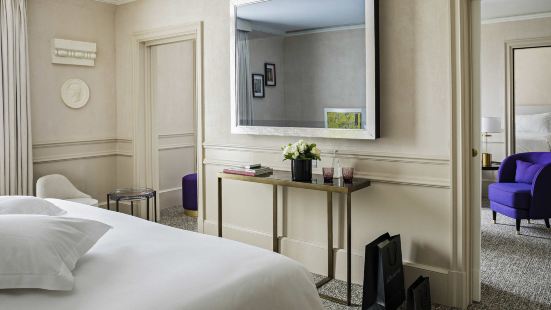 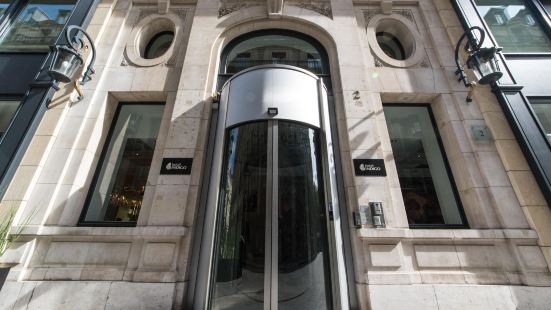 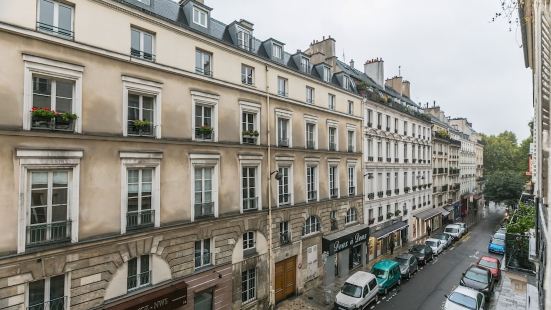 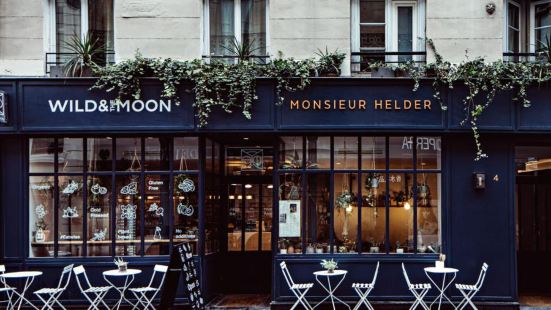 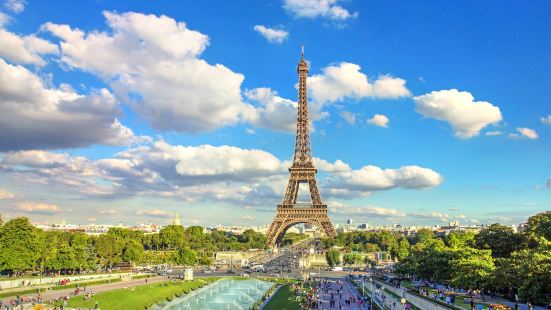 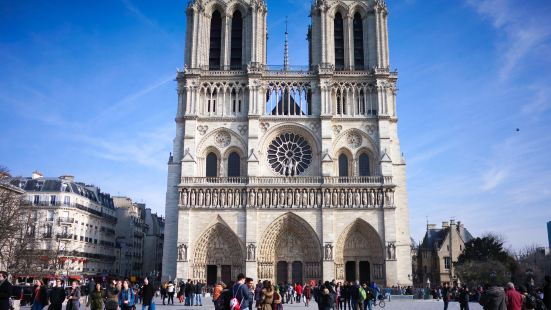