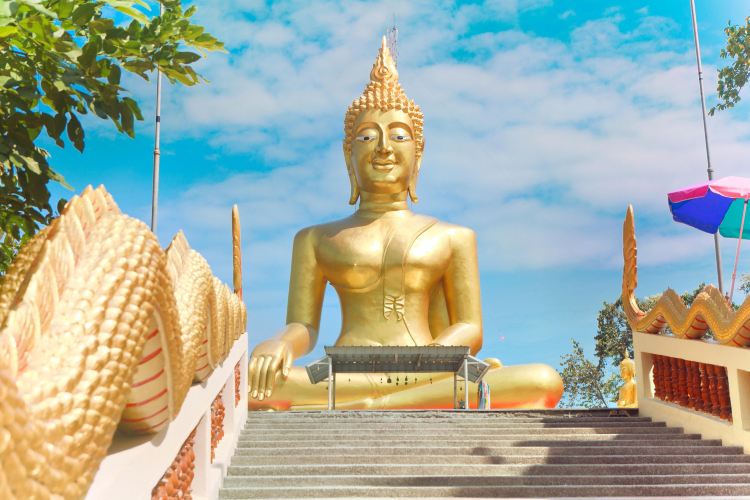 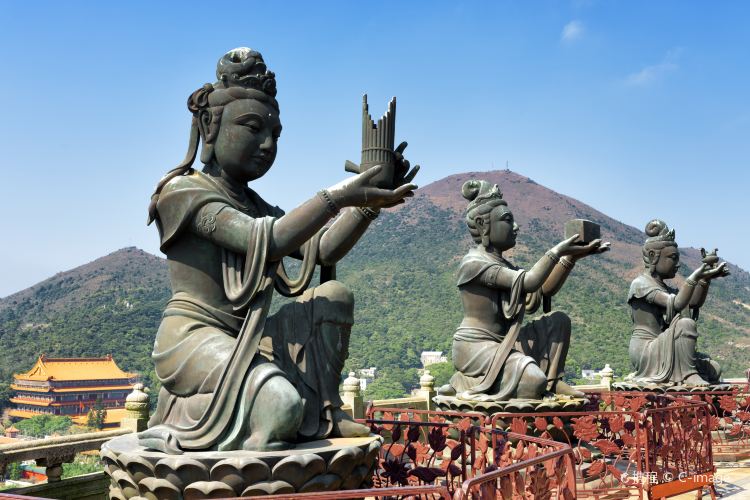 Located on Hong Kong’s Lantau Island, Tian Tan Buddha is a large bronze statue depicting a sitting Buddha Shakyamuni. Completed in 1993, it stands 34 meters tall. Visitors can climb 268 steps to reach the Buddha. The nearby Po Lin Monastery also contains many halls and impressive structures. There one can enjoy the scenery and purchase a vegetarian meal from the monastery canteen, which helps fund the monastery’s activates.
show less 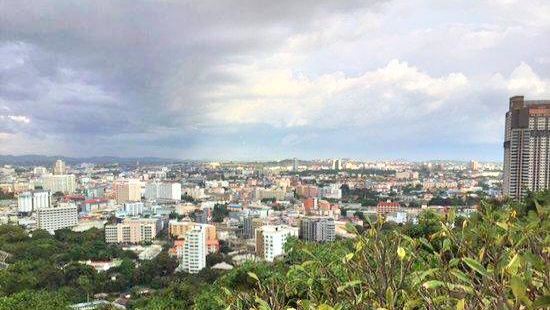 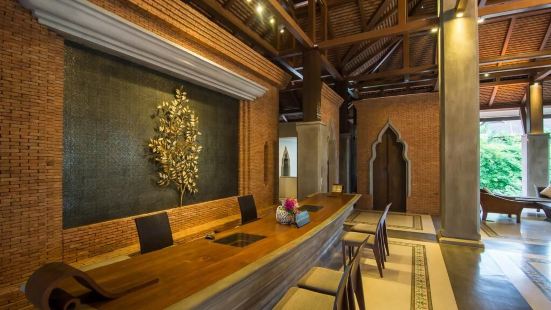 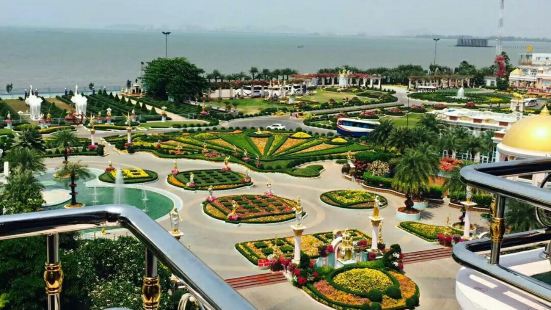 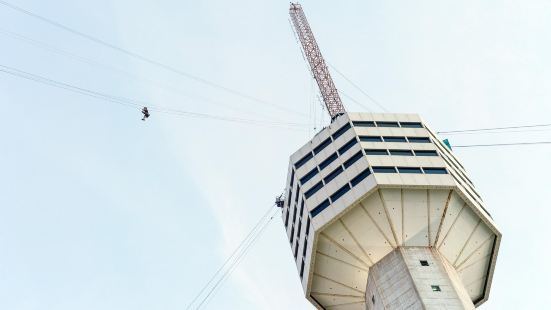 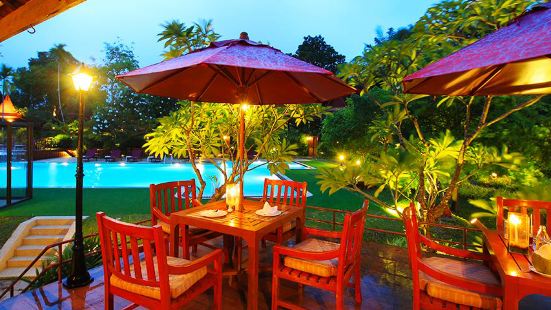 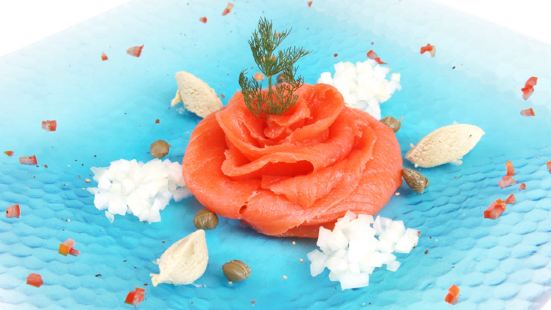 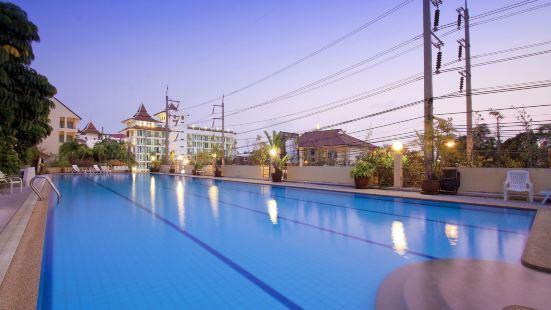 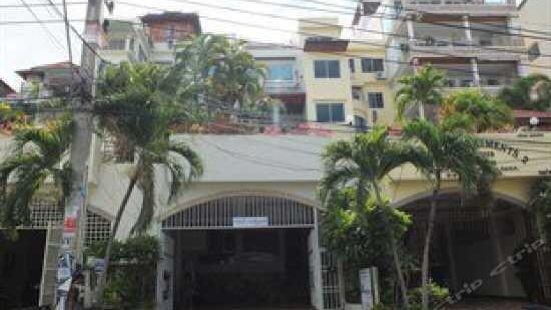 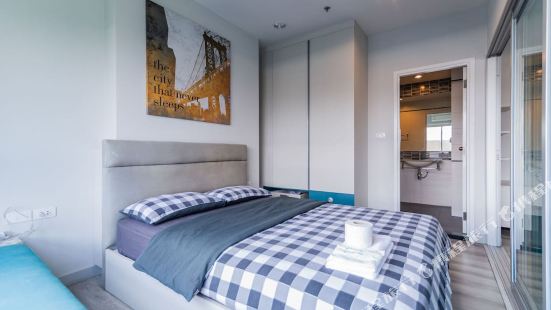 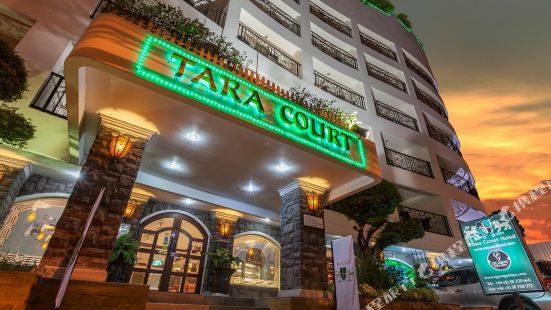 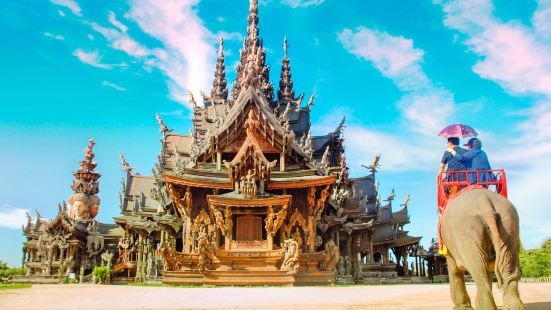 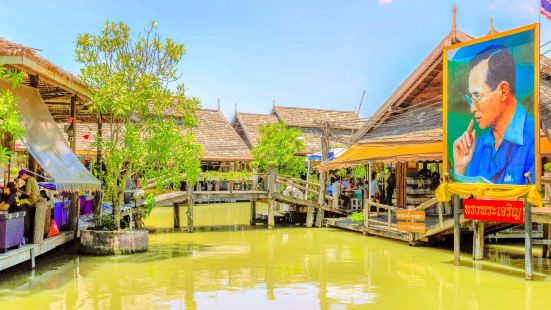 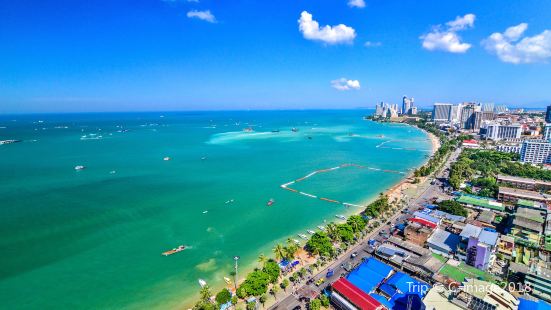