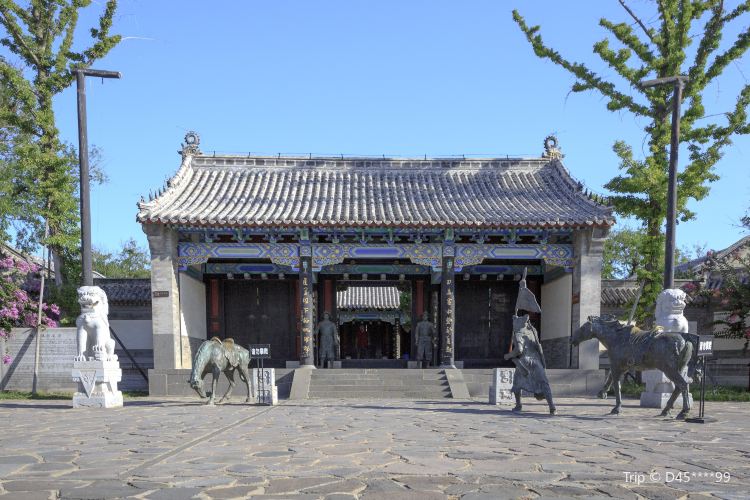 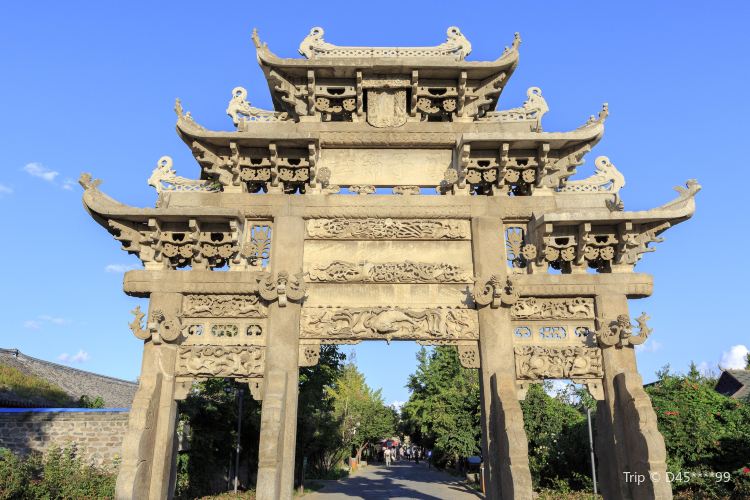 Qi Jiguang was a famous anti-Japanese general in the middle and late Ming Dynasty. He cooperated with Zhang Juzheng, the first official in Wanli, to guard the sea and territories for 20 years to rectify the military equipment and build the base very well. This is where he lives, and the ancestral hall is a place to commemorate him.