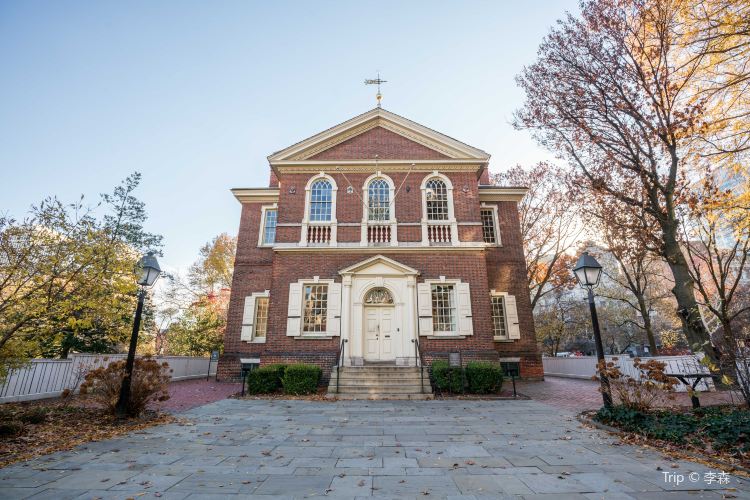 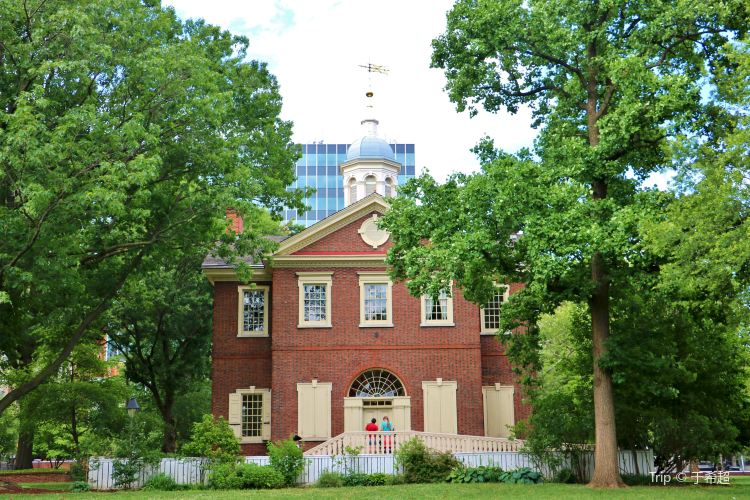 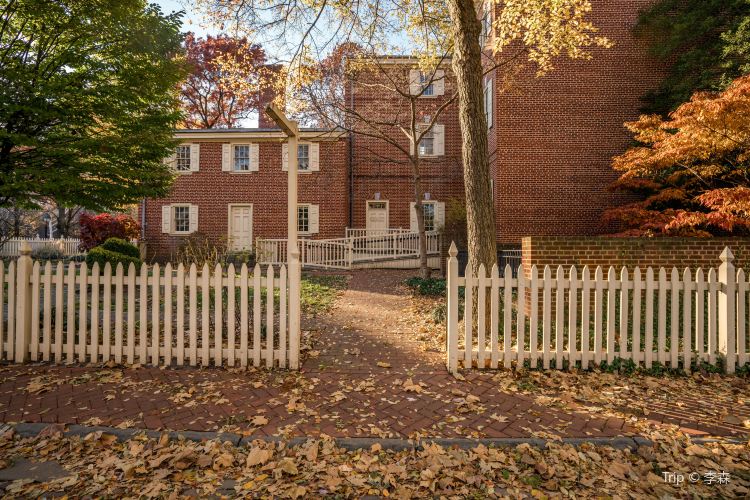 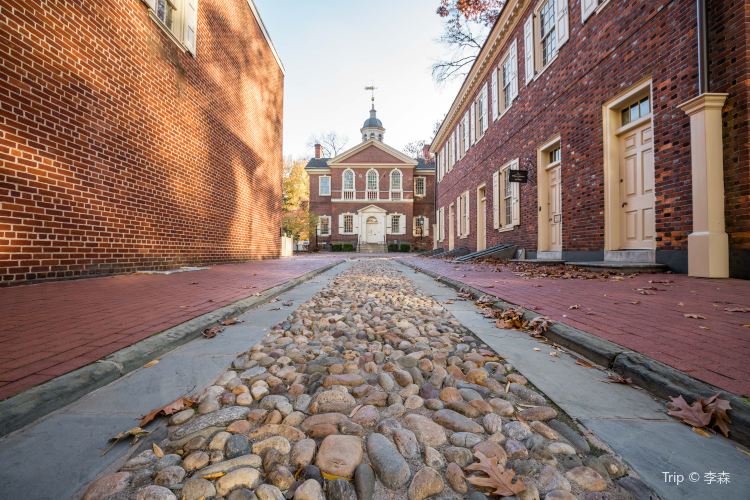 The carpentry hall was the site of the first continental meeting in North America. The house was named after the company of the same name because the ownership of the house was then owned by the company. On 5 September 1774, the people of the colonies of North America gathered here to meet, and they wrote to the King in October, asking that the colony be treated as a whole and that they should appeal to the King, and if they did not meet the requirements, they would meet again the following year. So the house is small, but it's important in American history. Every important day, like the British occupation of Philadelphia, there are antiques events, some playing the British army, some playing the civilian, some playing the militia, to restore the events, to commemorate.