Ayutthaya and Bang Pa-In with minivan and come back with cruise
2.0/51 Reviews
FromGBP 72.50 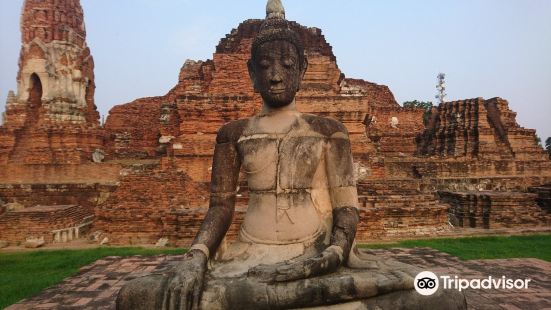 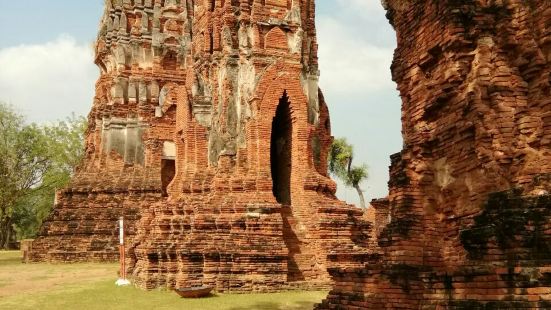 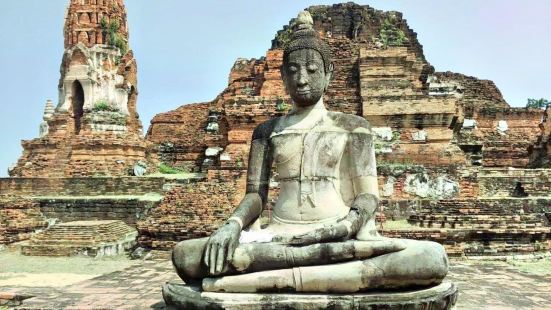 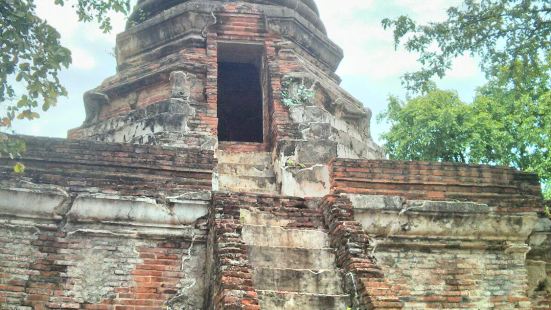 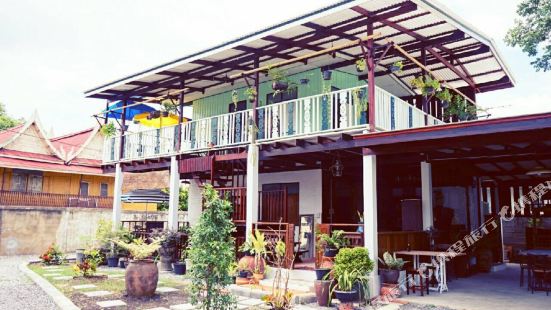 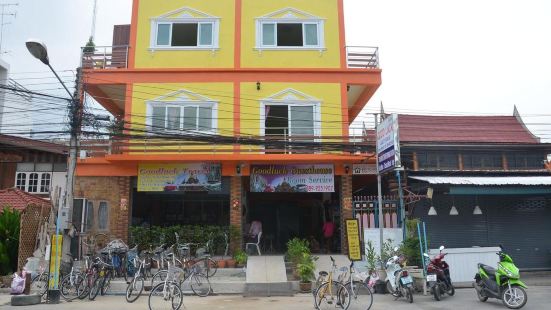 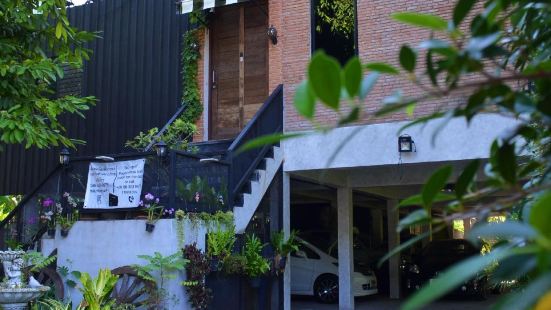 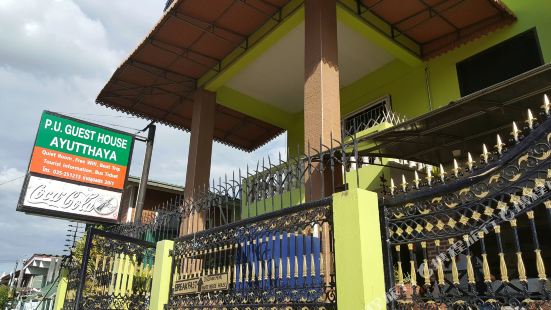 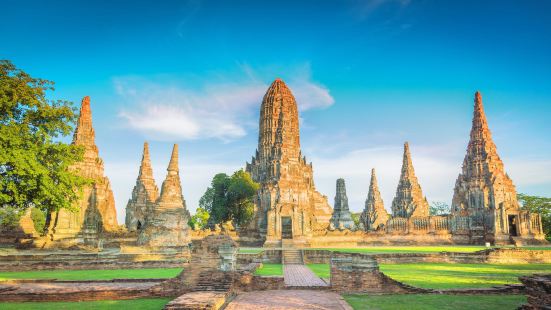 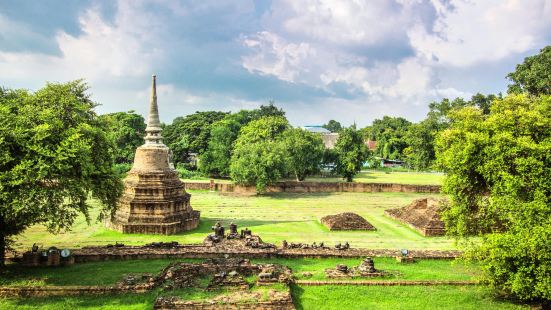 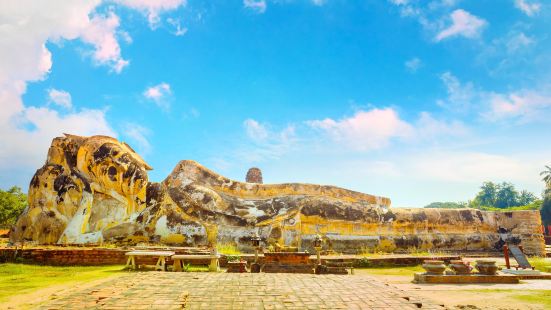