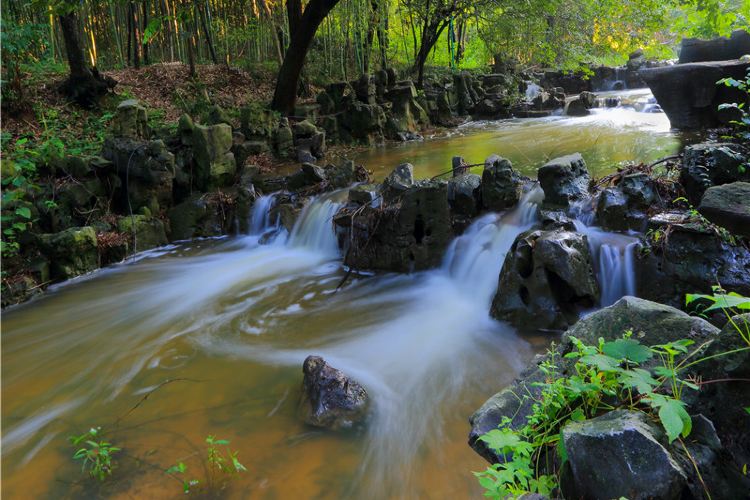 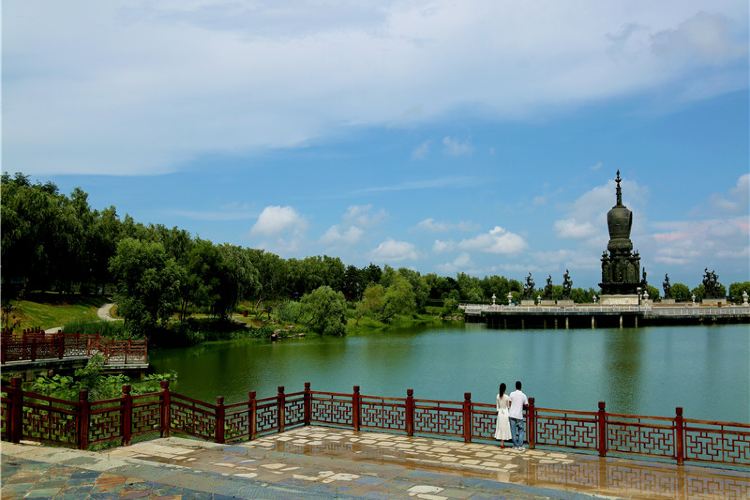 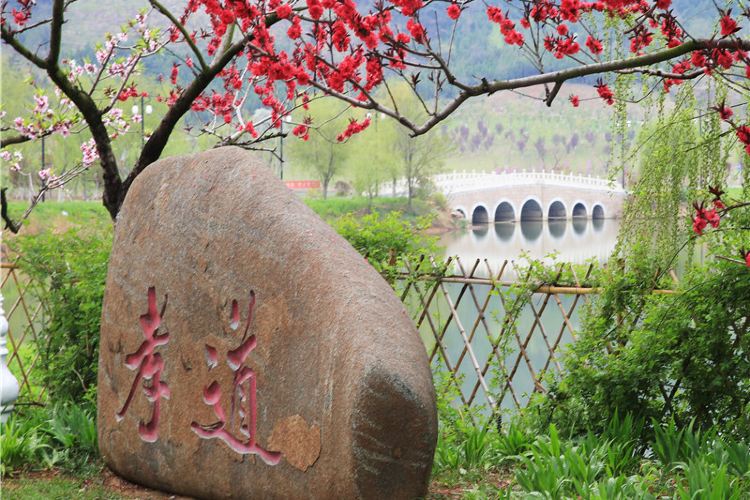 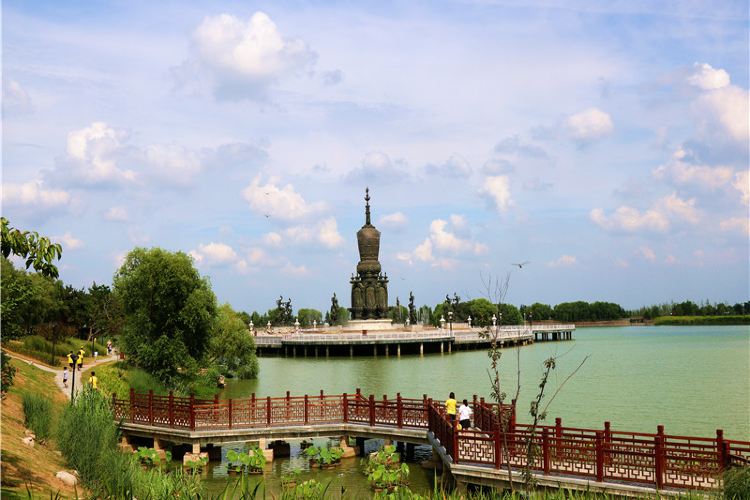 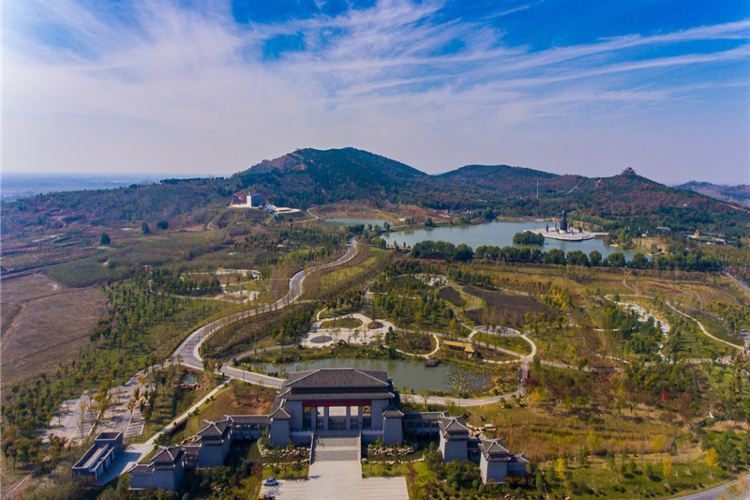 More
Show More
Reviews
Some reviews may have been translated by Google Translate
4.6/5Outstanding
All(210)
Latest
Positive(187)
Negative(2)
Photos(47)
Reviews from Tripadvisor

Aishan is located in the boundary of the two provinces of Sulu, ranking among the three famous mountains in northern Jiangsu, and is the same as Huaguo Mountain and Yunlong Mountain. Because the nine peaks are connected like nine dragons, the name is Jiulong Mountain. This mountain is the mountain of the ancient town of "Xiaguo", and it has been cast "Ai". It is also said that in the past 60 years, there was a god of love, and the local people called for the blessing, so it was called Aishan.
Show More

What other similar attractions are recommended in Pizhou?