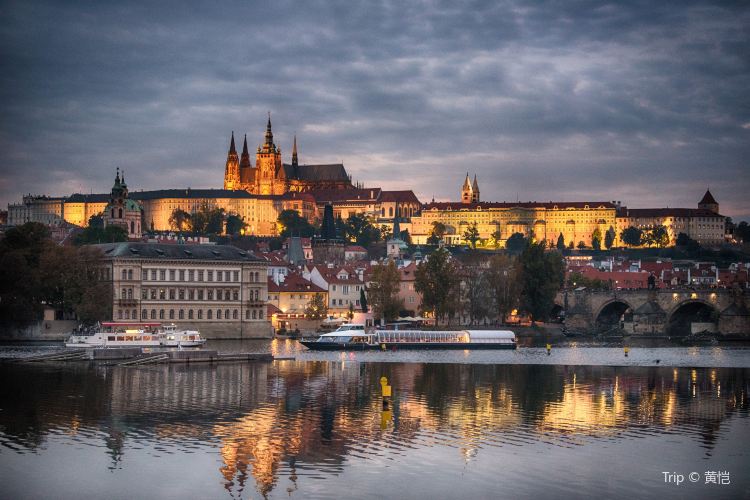 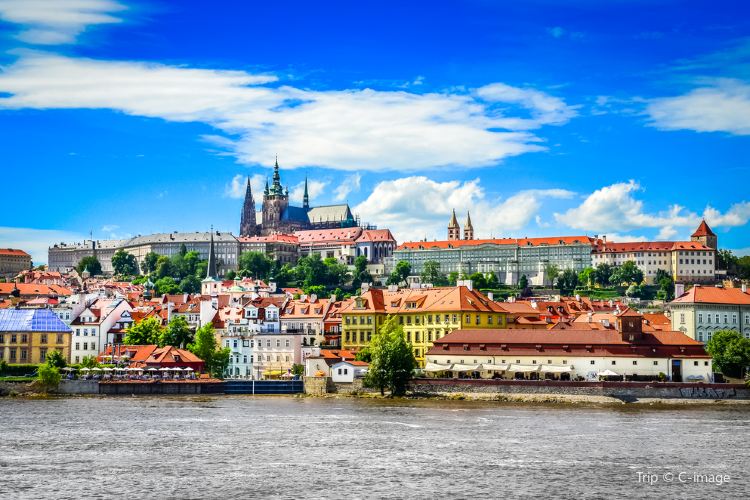 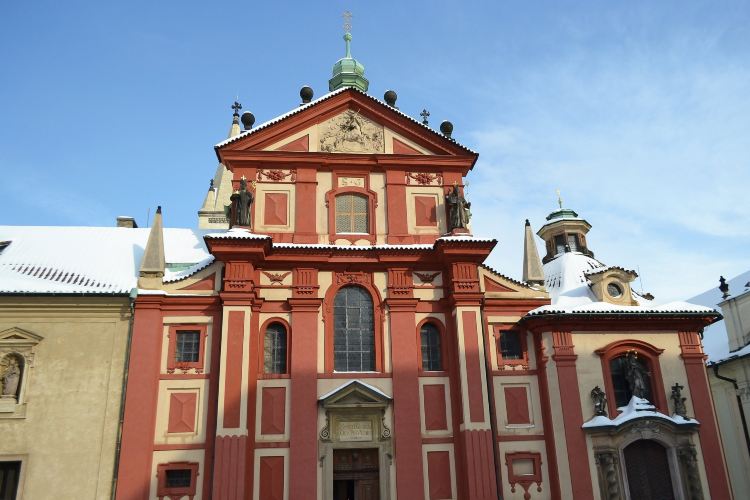 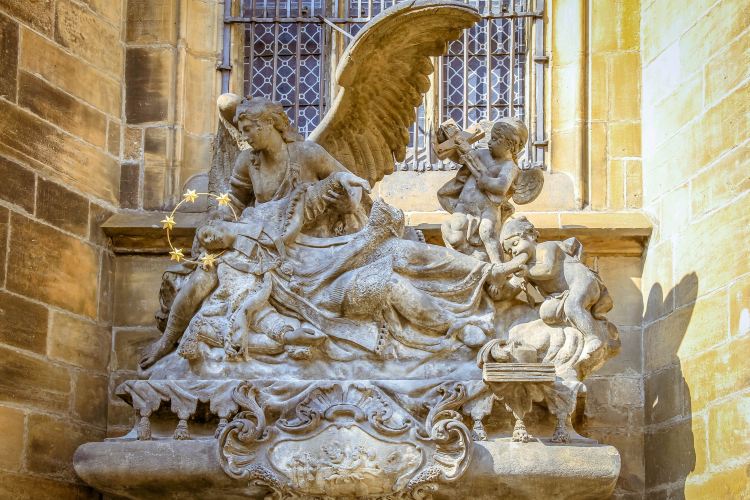 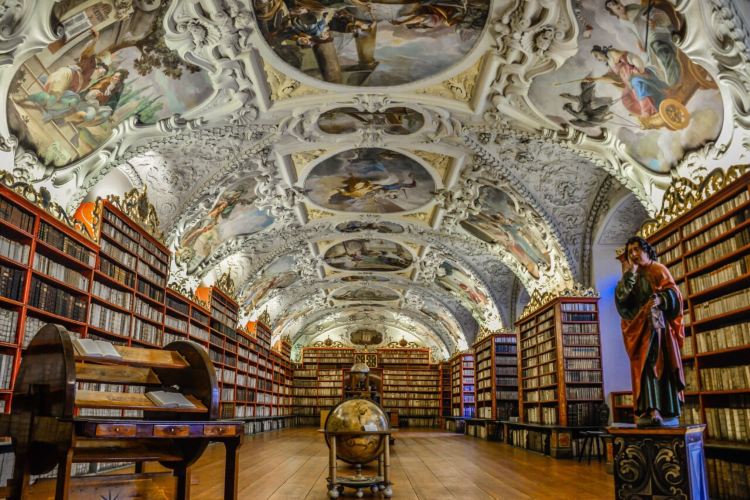 Post
Prague traffic and itinerary dry sharing DAY1 castle area: Prague Castle - St. Vitus Cathedral - Golden Lane - Old Royal Palace - Lennon Wall DAY2 Old Town: Gunpowder Tower - Old Town Square - Old Town Hall - Astronomical Clock - Entai Church - Charles Bridge DAY3 Dancing House - High Castle District - High Castle Cemetery Traffic Guide ***** ********** Prague********************* . Arrived outside the country. This trip to Prague is still the choice to travel from London to Ryan to and from Prague. Less than 1000rmb, the prosperity of low-cost airlines has greatly increased the possibility of travel. If you travel from a domestic city to Prague, the city has always been a low price in Europe, and direct flights from Beijing only need about 4000rmb. Arrival in the city: 1Transportation+Metro From the airport to the old town, take bus 119 or 254 to the deejvicka, the departure station of the metro line A, and then transfer to the city. No need to buy tickets again. Luggage ticket: If the bag size is larger than 25cm*45cm*70cm 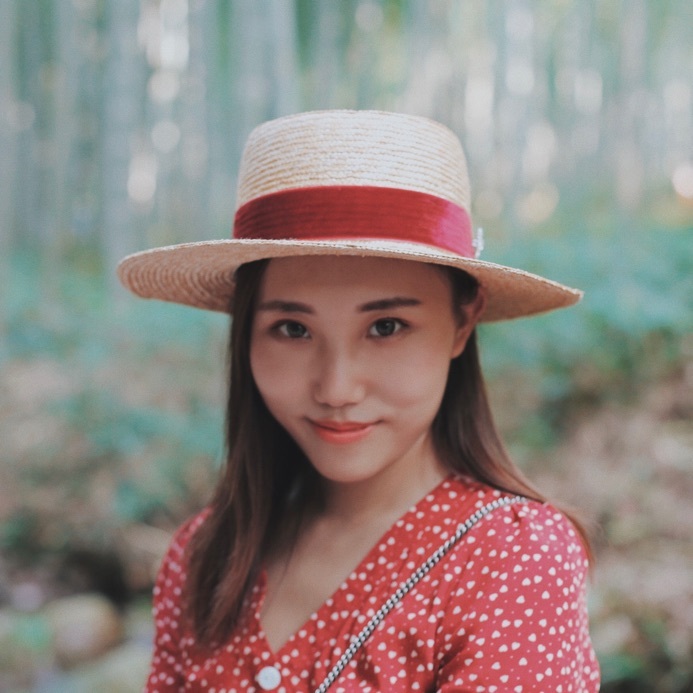 Ivana Zhang
Goethe said: Prague is the most beautiful city in Europe. Mozart said: The best time of life is spent here. Nietzsche said: When I want to express mystery in one word, I only think of Prague. Prague Castle on the hills of the Vltava River in the Czech Republic. Built in the 9th century, it is a fortress in the Czech Republic. It not only retains many majestic buildings and historical relics, but is still the residence of the Czech President. From ancient Romanesque to post-modern style during the war, every age is engraved with historical memories. On the observation deck of the castle and the Starbucks coffee shop terrace next to it, it is a beautiful photo point overlooking the red roof of Prague. Castle opening hours: (April to October) 5 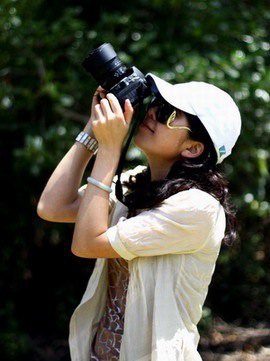 Annie_travel
This is the second place I visited in Prague Castle called the Old Royal Palace. The exquisite stained glass paintings of the church from the famous painter Muha of Prague add a modern atmosphere to this ancient church with a thousand years of history. From the church's biggest attraction, the tomb of St. John in the inner side of the temple, 20 tons of sterling silver, and decorated with exquisitely embossed luxury tombs, let visitors see the luxurious side of the former Czech dynasty royal family. 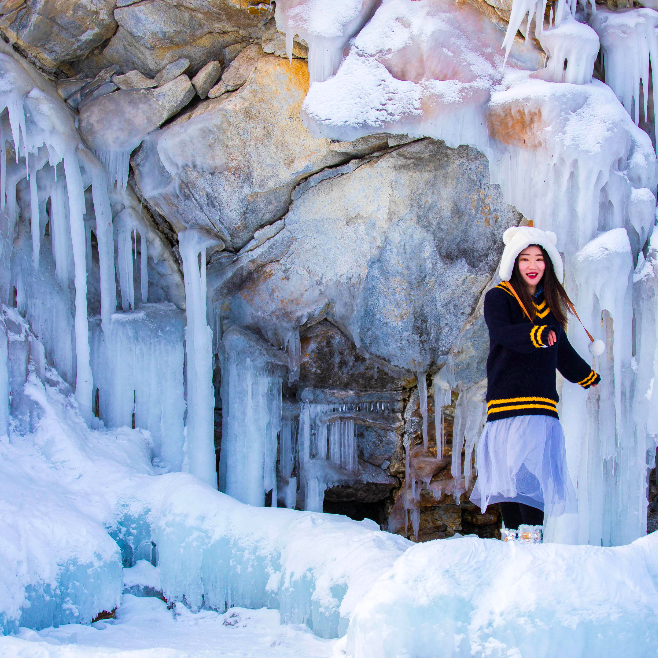 Cynthia wei
Medieval castle, the top of the city of Prague! Prague Castle was built in the 9th century and has been the seat of the Prague royal family. It has been expanded several times over the centuries and has a variety of styles. The style of each era is more or less left on the castle. Traces. In 1992, Prague Castle was selected for inclusion in the World Heritage List. The Castle District contains many attractions, recommended routes: Golden Lane St. George Monastery Old Palace St. Vitus Cathedral Castle Changing Ceremony! Depart in the morning, just stroll around at noon to see the change! St. Vitus Cathedral: The most striking landmark of the entire Prague Castle! This Building Treasure is the place where the emperors held the coronation ceremony. The centuries-old project brings together the essence of architectural art! Want to take the front of the whole cathedral, please prepare all kinds of difficult movements, and at the same time avoid the tourists who block the line of sight! View Highlights: Minaret, Flying Relief, Rose Window, Tomb of St. John Castle Changing Ceremony: Every day at 12 noon, the Castle Square is crowded with people, so I want to find a suitable one. Look at the location, come a little earlier. Change the post, the new sentinels are all here, the sunglasses generation is quite handsome! It is said that their sky-blue military uniform was designed by Czech designer Theodor Pitk, who designed the costume for the film "Mozart". Transportation: Take the Metro Line A to Malostranka Station in the Old Town 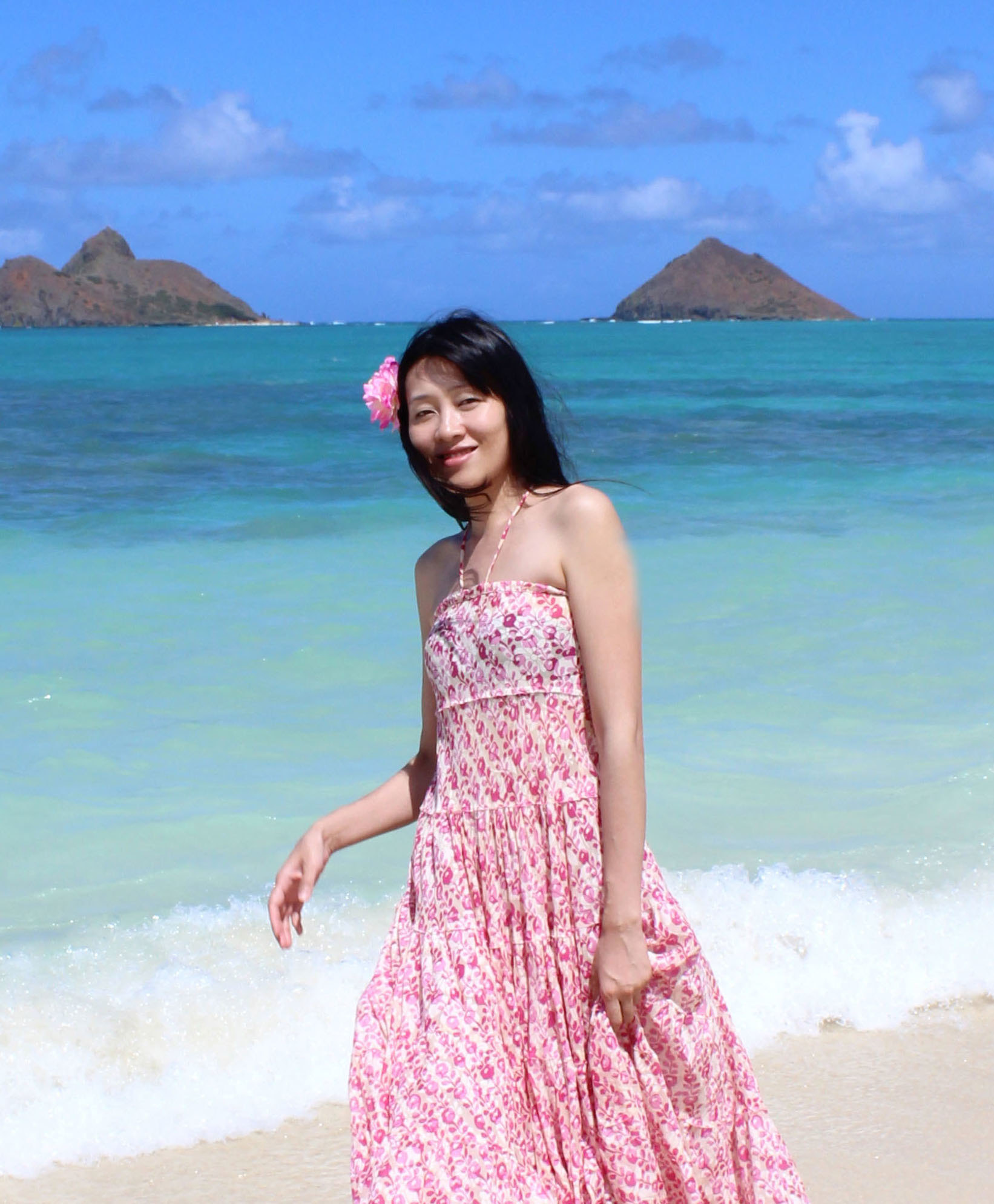 Originally built in the 9th century, Prague Castle has historically been the residence and seat of power for Bohemian kings, Roman emperors and past presidents of Czechosolvakia. It is now the office of the President of the Czech Republic. Prague Castle is actually a complex of several churches, palaces and courtyards, spanning an area of seven football fields. The castle district is home to Prague’s famous St. Vitus Cathedral, the Old Royal Palace and the Golden Lane.
Show More

The Story of Prague Castle