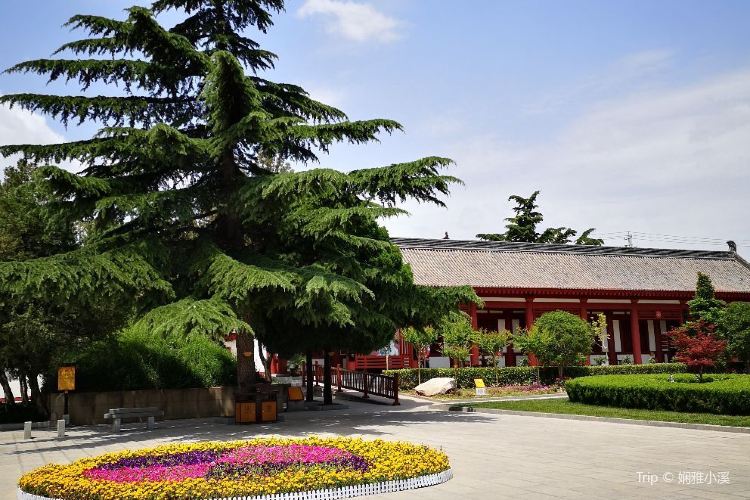 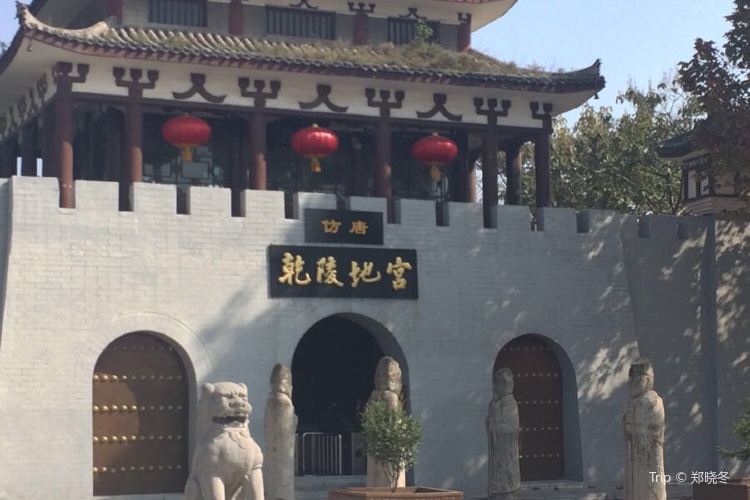 Yongtai Princess Tomb is located in Xianyang Qianling Museum, Shaanxi Province, the Di Palace has been opened, directly from the graveway can go down to the Di Palace, see the great scene in the Tang Dynasty.

Tomb of Princess Yongtai, one of the tombs of Qianling, is located in the southeast of Qianling. Li Xianhui, the owner of the tomb, is the granddaughter of Li Zhi, Gaozong of Tang, and Wu Zetian. She is also the daughter of Li Xian, Zhongzong of Tang. When she died, she was only 17 years old. She was buried with her husband Wu Yanji in Qianling. The Tomb of Princess Yongtai is a large and well-preserved female tomb of the Tang Dynasty, excavated in Shanxi Province after the founding of China.
Show More