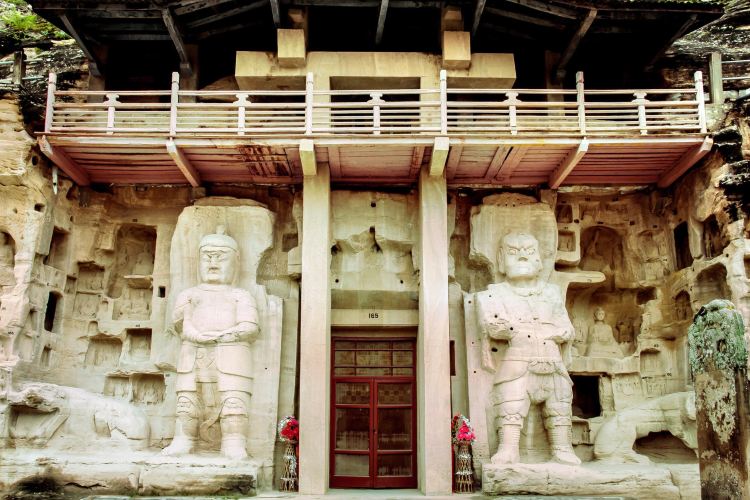 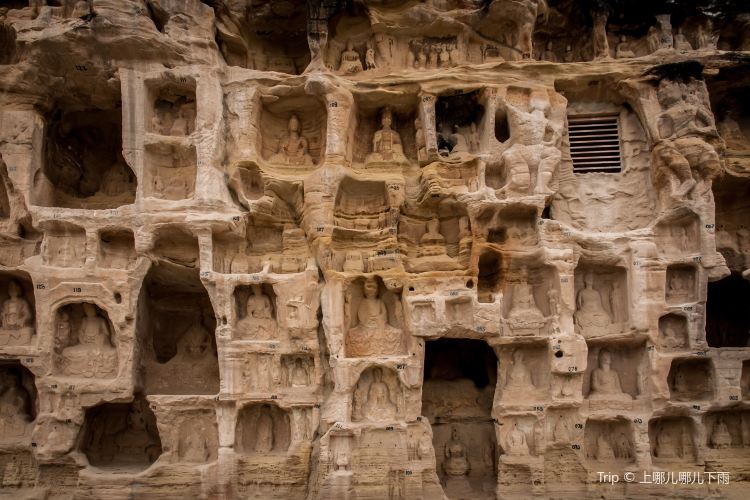 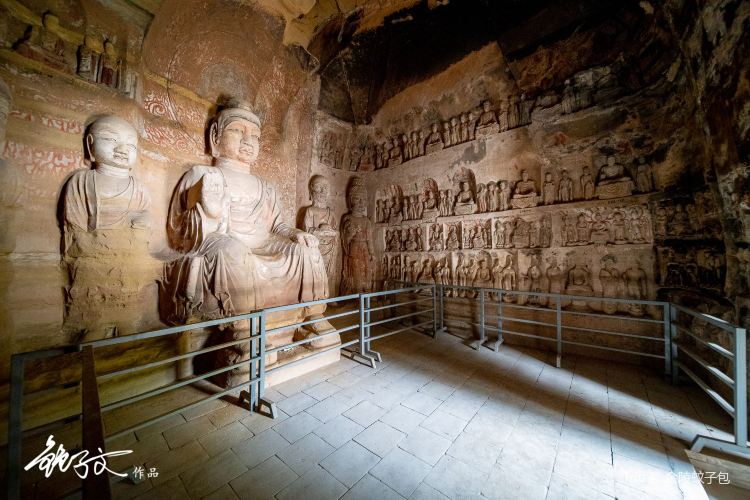 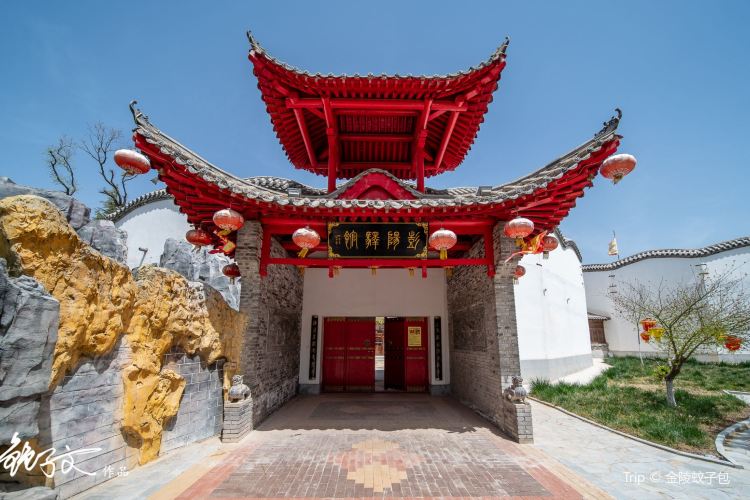 It’s not worth going at all. Tickets are 30. You can enter the picture. The others are either locked or under construction. The staff also said that the construction part can be seen and there is nothing at all. Everything that can be seen is open. Pin...The North Grotto Station on the opposite side is also closed. It was announced online that the whole park was open, but nothing came.

Located in the southwestern side of Qingyang City, Gansu Province, the Northern Cave Temple contains hundreds of large and small caves and thousands of stone statues. It is one of the four major caves in Gansu Province. There are many caves from the Tang Dynasty in Northern Cave Temple. A representative one is the 32nd cave built in the Ruyi year of Wu Zetian. In the caves, there are different sized statues endowed with rich expressions and alluring gestures. They are renowned as supreme examples of fine art from the Tang Dynasty.
Show More