Zhou Gong Temple lies in the south foot of Phoenix Mountain, in the northwest of Qishan County, Baoji City, and is one of the key historical relics protection organizations at the provincial level as well as a scenic spot at the provincial level. The scenic spot boasts hills surrounded on three sides, leaving only the south connecting with the plain. Qishan is the origin of Zhou royalty, and many poets and literary men once traveled here and left their famous literature works that made this place well-known.
show less 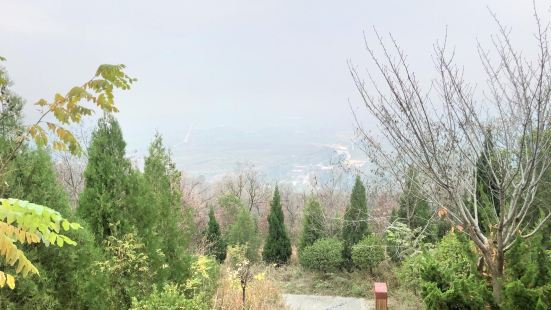 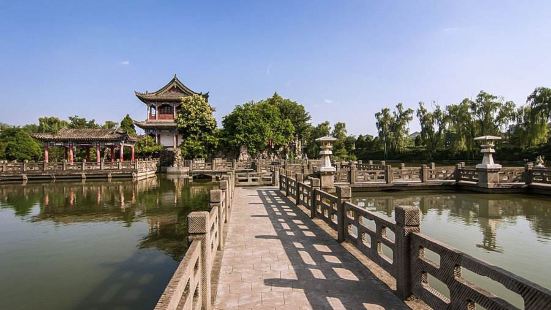 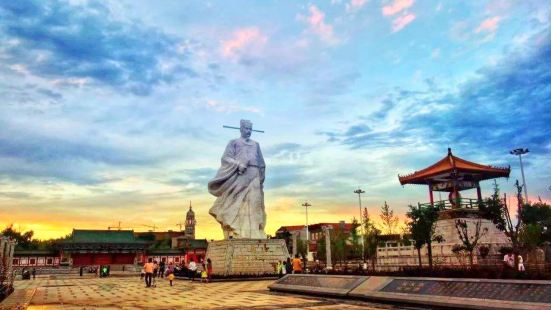 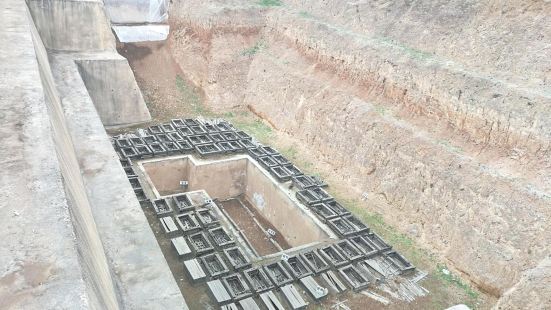 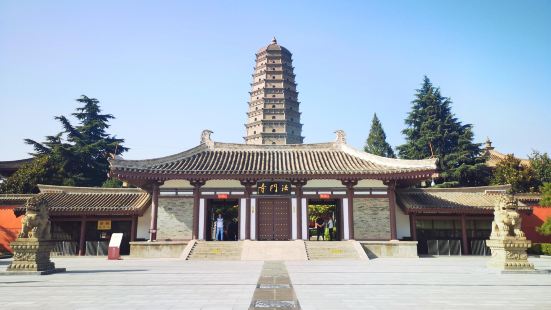 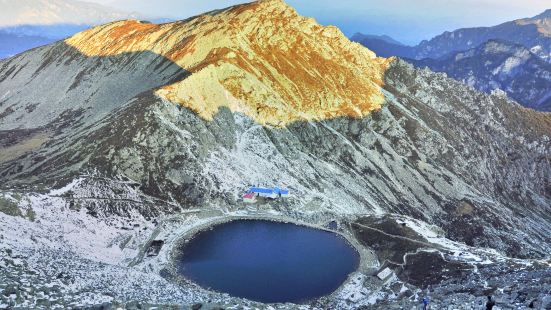