The TSS Earnslaw Steamship was born in 1912 and is a fascinating landscape on Lake Wakatipu, taking you through the time and enjoying the gorgeous European style of the early 20th century. During the voyage, you can lean on the deck to take a leisurely look at the beautiful lakes and mountains of Queenstown. You can also climb the Liaowang Tower, steal the master's mastery skills, and sneak into the steam boiler room to check the steam engine. secret.
show less 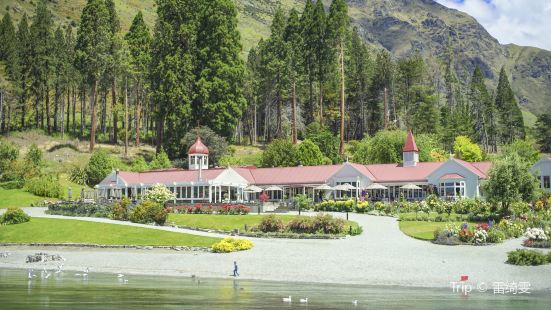 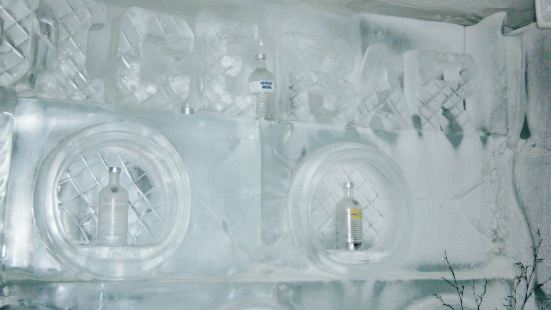 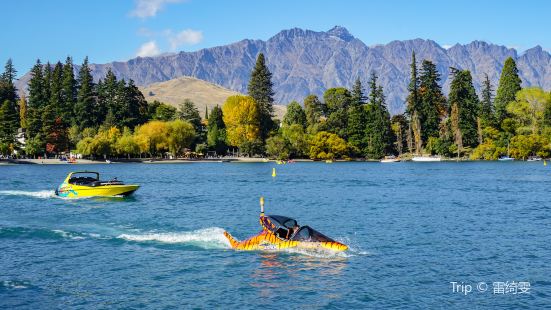 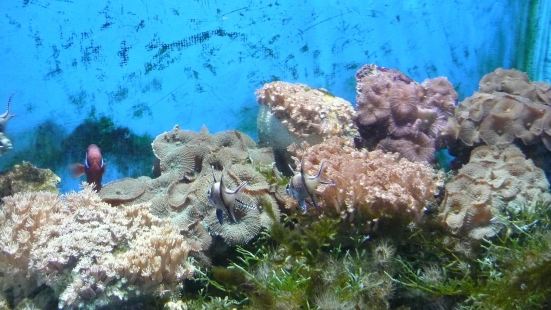 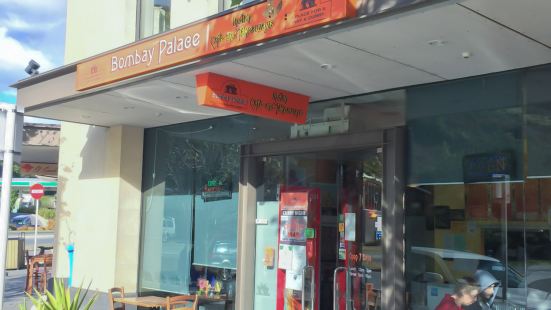 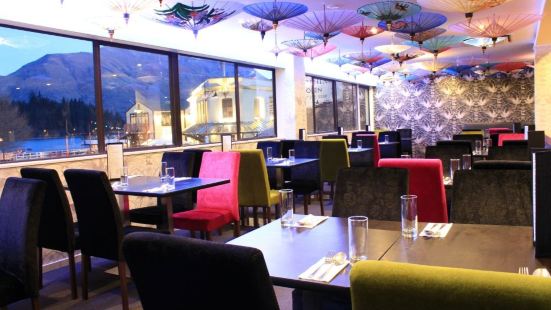 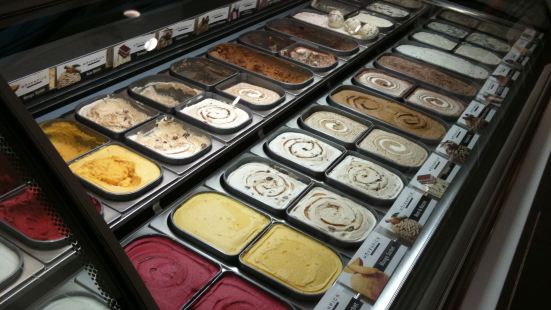 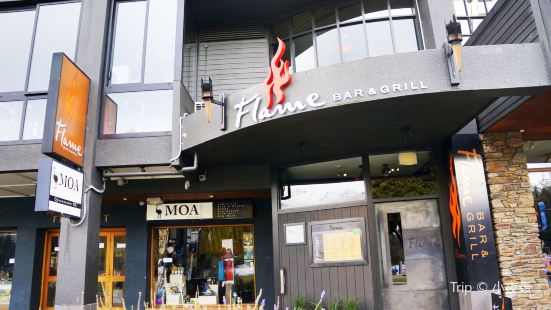 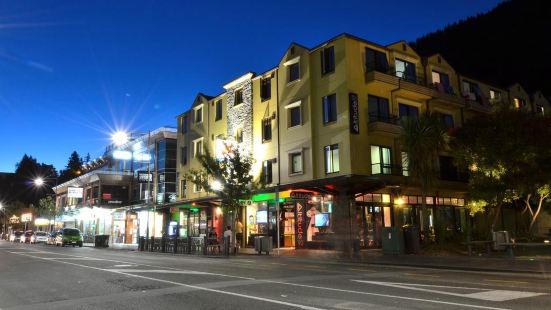 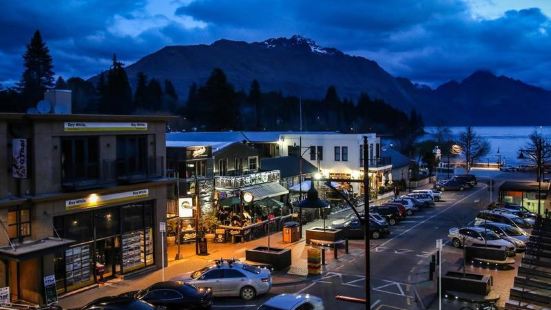 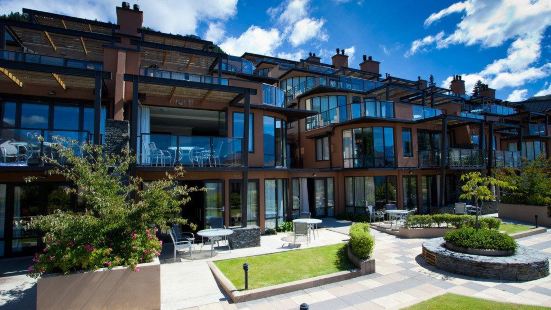 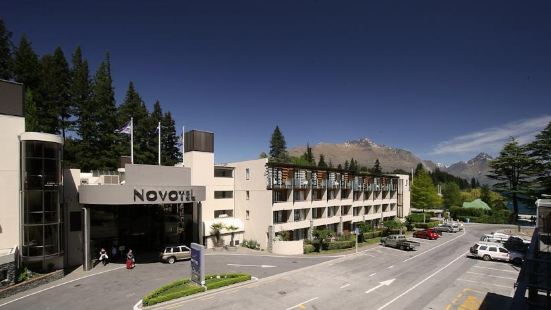 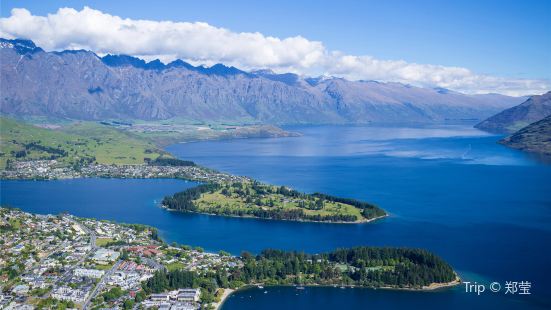 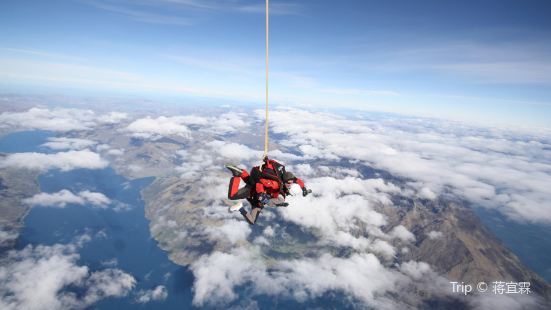 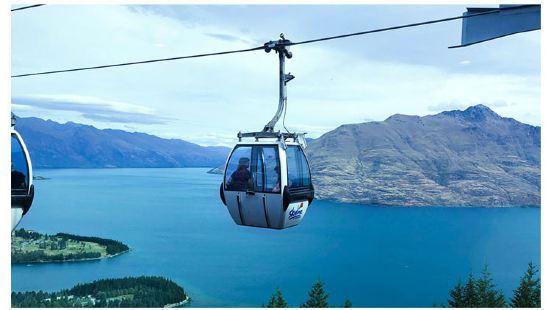