It is also a free sightseeing spot in Kamakura. The founder of Jile Temple was the Wujia Beidaocheng in Kamakura Shogunate Period. It was built in 1259. At its peak, it was a large temple with 49 small temples besides the Golden Hall, the Lecture Hall, the Thirteen Towers and so on. However, due to war, fire, the 1923 Guandong earthquake and other reasons, only the auspicious temple as the main hall survived. Sect - "True Words and Rules Sect. In addition, this is the main location of Japanese drama "penultimate love", and the Golden Palm Award of the 68th Cannes Film Festival nominated for the best Japanese film "Haijie Diary" in 2015. This mailbox in front of Jile Temple Station is also a net red mailbox. There is also a lovely telephone booth outside the gate of Jile Temple, which is interesting against the primitive temple. 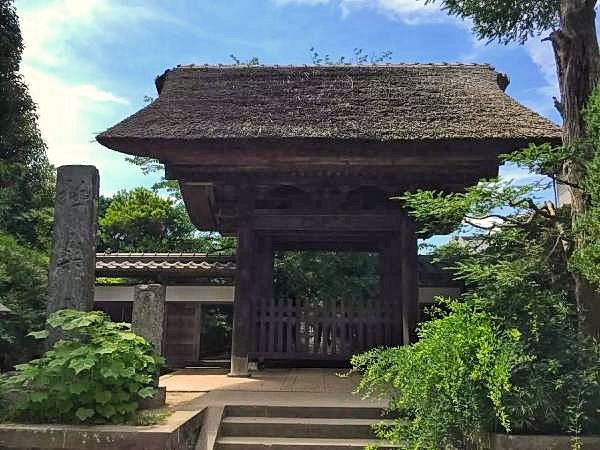 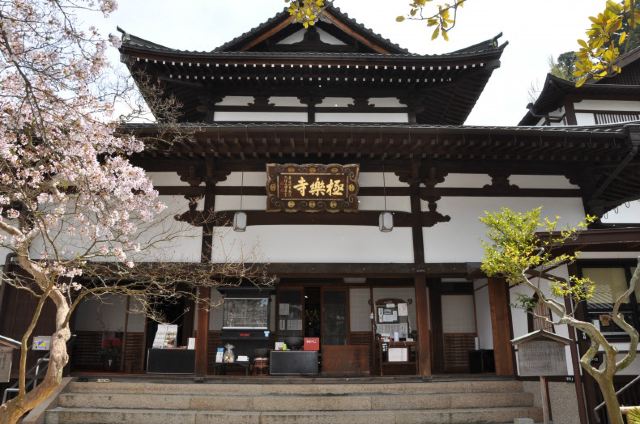 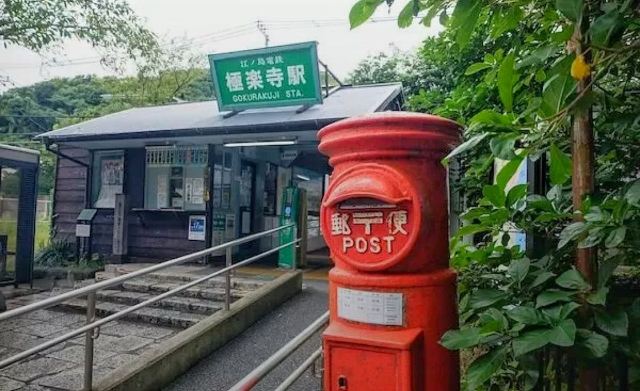 天生哥
天生哥
5/5
Reviewed on 19 Apr 2018
2
5/5
JR went to Beikangcang and found out from the platform that it was a more quiet and beautiful place. It seemed that I fell in love with this station called "Jile Temple" which was very small and delicate. Cherry petals flew freely and elegantly, and turned into spring mud to protect flowers. I like the quiet and leisurely here.
鱼眼看天下
鱼眼看天下
5/5
Reviewed on 3 Jul 2017
2
5/5
Monorail Railway Station - - under the Jile Temple, you can walk along the road sign. No photos can be taken inside. The temple is not big. It takes about 10 minutes to walk around. It's about 5-10 minutes from the station. There is also a scenic spot near the Jile Temple called Jile Cave, where many people will take photos and wait for the train to pass.
VanessaYang
VanessaYang
5/5
Reviewed on 4 Dec 2018
0
5/5
Only when we arrived did we know that this was the main scene for the Japanese opera "penultimate love". Kamakura's small temples were pure and simple. No photos were allowed in the temple, so that people could concentrate more on the grass and trees of the temple. The entrance door of Jile Temple is very low and low. People who enter it have to bow their heads to get in. They are very sad that a simple design is full of great wisdom. No matter how small the temple is, they should lower themselves, put down their self-righteousness, learn to respect and respect, learn to learn and accept humbly, so that they can obtain supreme freedom and happiness, and even get a satisfactory liberation. A seemingly simple method, but it requires our efforts for many generations.
xierita
xierita
5/5
Reviewed on 5 Dec 2017
2
5/5
There are many small monasteries in Kamakura, some of which have a long history. After all, this is an ancient capital and I like it very much. Passing through the temple, you can walk around, see the red leaves, and see the scenery. It's comfortable if you don't have many tourists.
Show More