Huangpu Military Academy takes a ferry to take the bus to Yuzhu Quay Metro Station Line 5 to Exit D of Hunde Station. Walk to the underground passage and follow the arrow to Exit E. You can see the signpost of the library when you walk out. You can see the museum and the Guangzhou Tower after a while. Only the West Gate is admissible to the museum. Closed Monday, Tuesday to Sunday 9:00-17:00, 16:00 to stop the invoice, with valid documents free of charge. When waiting in line, I found that many people took food with them. It took a long time to get to know it well. There was a restaurant on the second floor, but the food was expensive. The square in front of the museum is Huacheng Square and Haixinsha Asian Games Park. Huacheng Square Metro Station is surrounded by restaurants. To the Guangzhou Tower, you can take the APM line two stops at the Metro Station. To the west is the Guangzhou Opera House and the Second Children's Palace of Guangzhou. To the north, it is adjacent to the new Guangzhou Library. To the south, it is bordered by the beautiful Pearl River. To the south, it is opposite the Haixinsha Tourism Park. 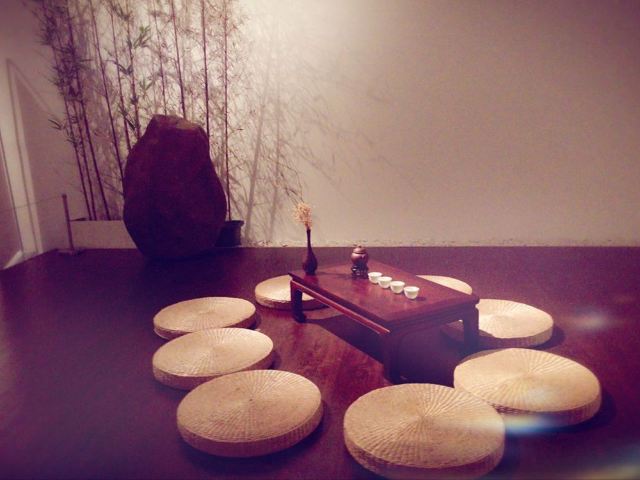 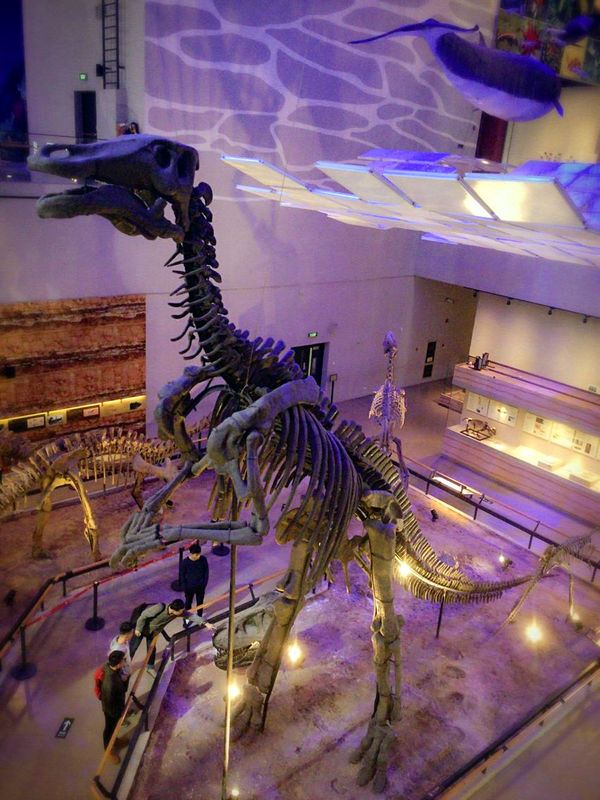 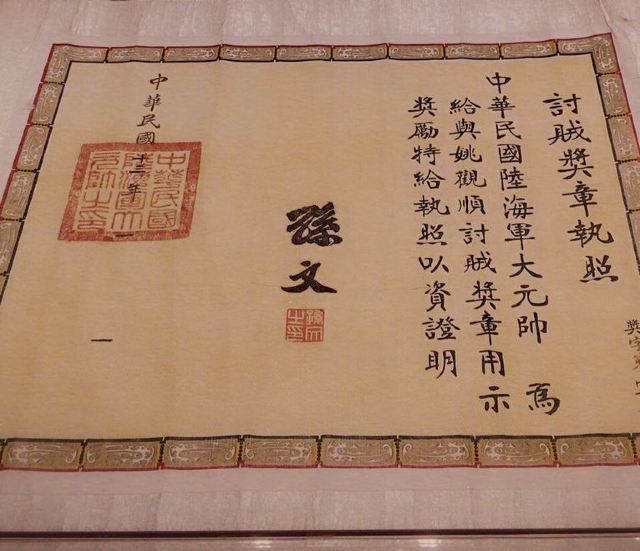 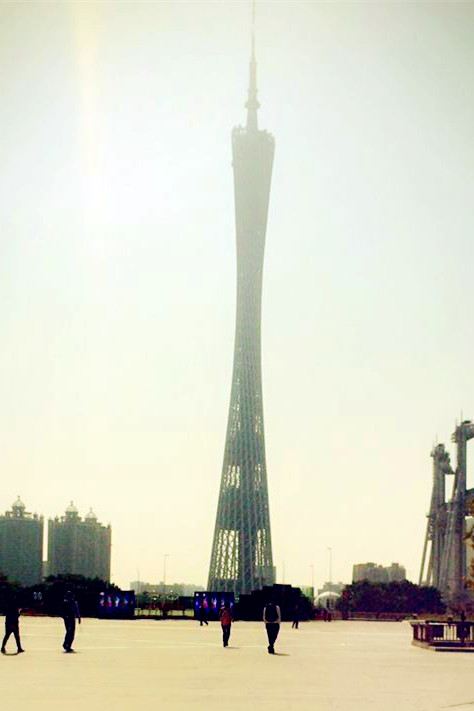 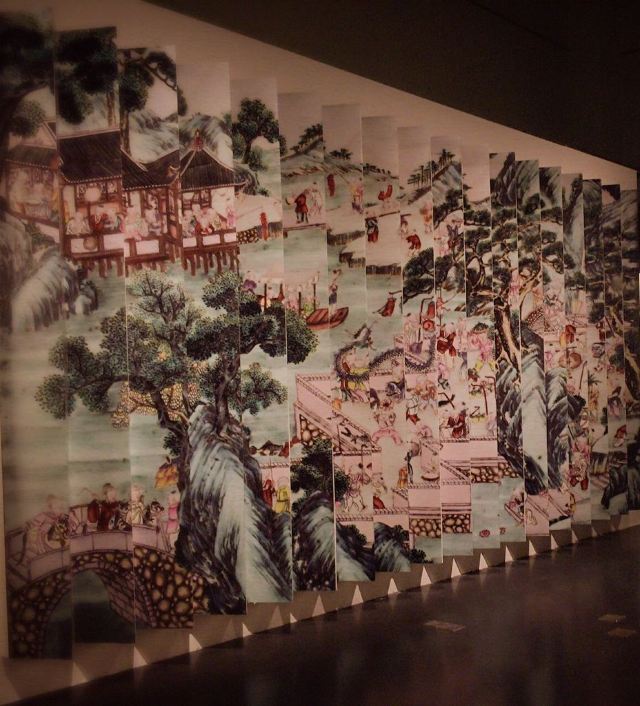 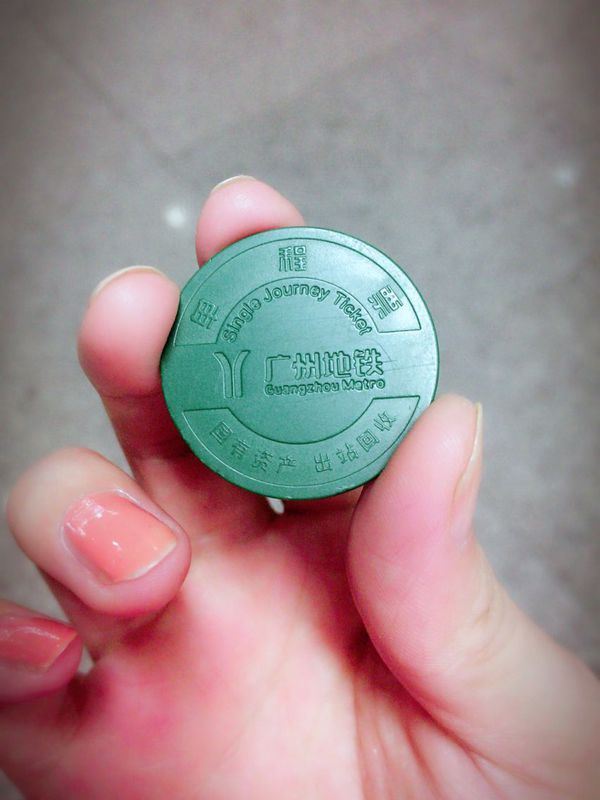