Hanumandoca Palace was once the old palace of the Nepalese Royal family. It was built in the 13th century. Most of the buildings in the palace were built in the 17th century. The Hanumendaka Palace is huge, with nearly 10 palaces (Chowk), and each palace has different uses. The Nepalese tour guide who received us introduced himself as a descendant of the Nepalese Royal family. He also found pictures of his grandfather among the members of the royal families displayed in the palace. It looks very similar indeed. It's also our privilege to meet the descendants of the Nepalese royal family to receive us. As a Chinese, I am proud. 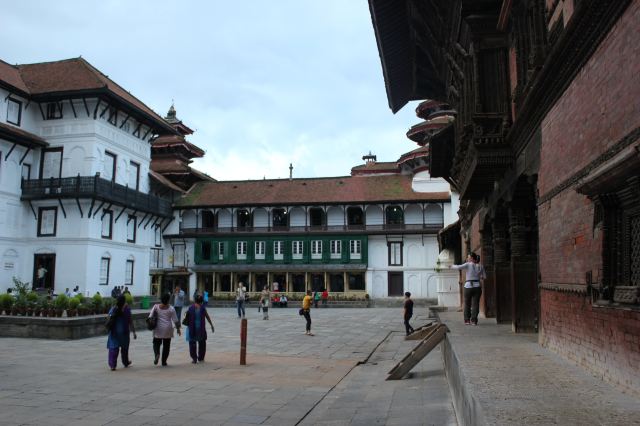 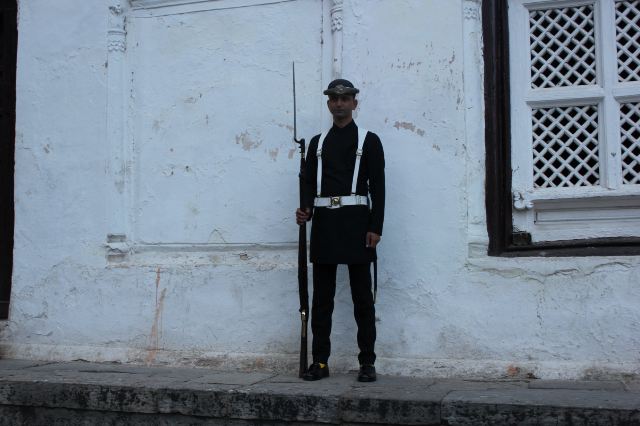 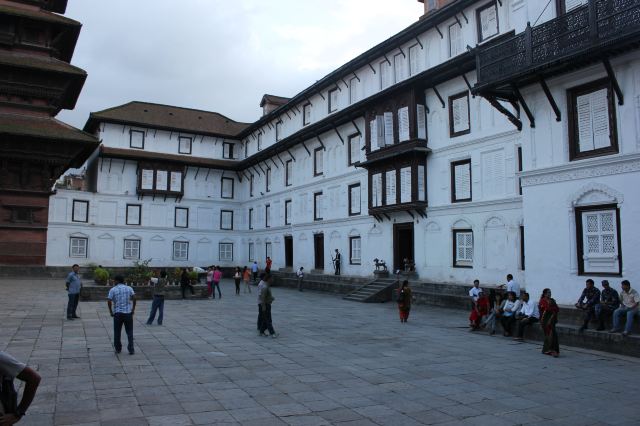 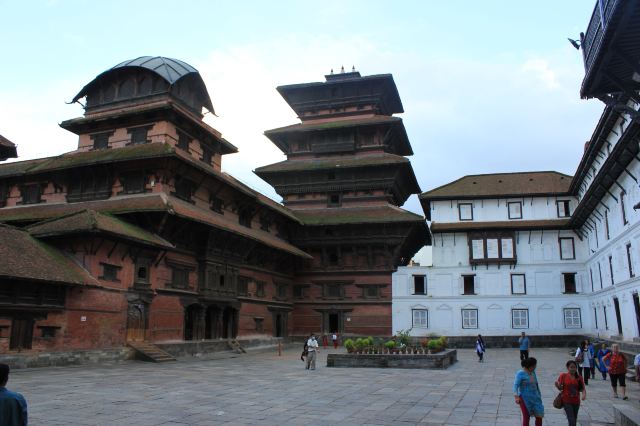 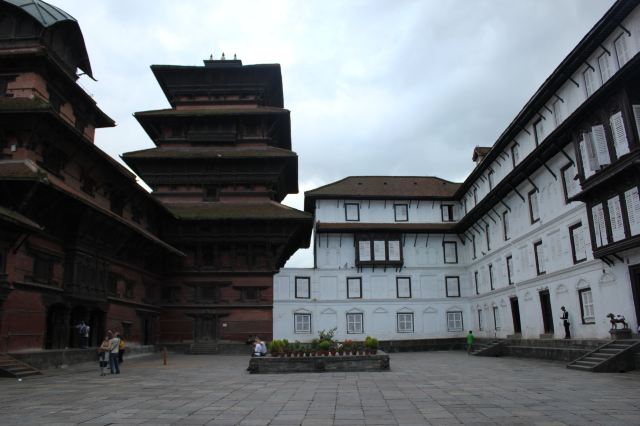 崂山顽石
崂山顽石
5/5
Reviewed on 13 Jan 2017
3
5/5
Hanuman-dhoka Durbar is the Palace of Nepal. Among the existing historical relics in the country, Hanuman-dhoka Durbar has the largest scale and the richest art collection. The corridor on the side of the palace courtyard displays the portraits and life introductions of the kings of the past dynasties. The monkey god is standing on a stone pier about 2 meters high on the left side of the palace gate, with a vermilion brocade cover over his head. The door was guarded by gunmen. There are many courtyards inside the palace, such as Sundari Chowk, Mohan Chowk, Nassau Palace and so on. NASAL CHOWK is the place where the coronation of the king takes place. Looking up, you can see the Basantapur Tower on the ninth floor of Wang.
山水人生
山水人生
5/5
Reviewed on 30 Aug 2014
3
5/5
We came to the gate of the Hanumandaka Palace, which is the most famous building in Duba Square in Kathmandu and the entrance of the Kathmandu Palace. Hanumandaka, meaning "Monkey Gate", was built by King Mala in 1672. Hanuman, the monkey god from the epic "Ramayana", represents the incarnation of Vishnu, the God of protection, and is also the seat of Prince Rama, whose magic power is boundless and highly respected by Nepalese. It should be quite similar to the Monkey King in Chinese Journey to the West. Of course, it is much higher than the worship of Monkey King. After all, it is the incarnation of gods, and Monkey King is just more capable. It seems that only ability has no background or is inferior. The monkey statue stands on a stone pier about 2 meters high on the left side of the palace gate. Overhead is a red brocade covered with a capped red satin cloak from head to foot, which makes it difficult for visitors to see its true face. It is said that this is because the monkey is holy in body and mind, and can not see the filth and evil of the world. Blinding its eyes can make it concentrate on its duty of guarding the door. It seems that the saying of "eyes out of sight and hearts out of mind" is also useful to gods. There are also a pair of painted stone lions standing around the palace gate, but the difference is that on the two stone lions, one sits Shiva, the other sits Shiva's wife Palvati (also known as the Goddess of Mana), and on the top of the lintel there are some sculptures of gods overlooking visitors in and out. We enter the palace where old and new buildings are combined. The ancient castles of the Middle Ages and the modern Western architecture blend together to form a sharp contrast. The wooden carvings of the doors and windows of the palace's inner courtyard are full of artistic and religious charm, revealing a more mysterious taste under the sunset, while the two towering square and round corner towers add dignity and sacred spirit to the palace. We also saw one of the three-storey French Renaissance-style buildings with continuous coupon galleries on the first and third floors and white-walled floor windows with green hardwood shutters. In conjunction with the European neoclassical architecture in the south-west of the palace, which serves as the Royal living room of the king, we once again feel the great changes of the past years. Under the corridor of French architecture hangs pictures of the Mala Dynasty and the kings after it. Because of the strangeness of Nepalese history, it can only be seen. It was not even clear that the king eventually abandoned such a splendid palace. The tour guide led us to the palace backyard to watch the jeep parked there, which was said to have been the king's ride. The body of the jeep still retained obvious bullet marks. If we go back to history, it might be a bloody passage. It seems that the life of the royal family is not only the rich inheritance of Ying Geyan Dance, but also the transformation of guns and bullets. In 1970, after the Nepalese royal family completely moved to the new palace, the old palace was opened for visitors to the museum, which displayed a large number of objects and photographs of the modern king's lifetime.
ma****ly
ma****ly
4/5
Reviewed on 14 Dec 2018
0
4/5
The Hanuman Doka Palace in Duba Square, Kathmandu, is the old palace of Nepal and the Forbidden City. Hanumandoca means the Monkey Temple. In Nepal's classical legend, Hanuman is a mysterious monkey. People worship it as an incarnation of justice. On the stone piers on the left side of the palace, there is a statue of the God monkey covered with red gauze, so this is called the God monkey gate palace. Many palaces and pavilions in the palace are rich in handicraft and historical souvenirs. The numerous exquisite stone carvings in the courtyard alone have made me unable to see and forget.
Grace_cyt
Grace_cyt
4/5
Reviewed on 16 Jan 2018
2
4/5
Hanuman Doka Palace, also known as the door of the monkey - quot;, is the old royal palace. Many places are closed to tourists, but looking at buildings, sculptures and statues is also good. Pictures of emperors are posted on the corridor.
Show More