Hofburg Palace (German - "Hofburg) is a palace building located in Vienna, Austria. Hofburg Palace was once the Winter Palace of the Austro-Hungarian Emperor of the Habsburg Dynasty. Summer Palace is Meiquan Palace. Today's Hofburg Palace is the seat of Austria's presidential residence. From 1275 to 1913, after many times of construction and reconstruction, it finally evolved into the present maze of 18 wings, 19 courtyards and 2500 rooms. The palace is built according to the terrain, divided into two parts: upper house and lower house. Shangzhai is the place where the emperor works, welcomes guests and holds grand activities. Xiazhai serves as a living, lodging and lodging place. Hofburg Palace means palace castle in German. The royal castle is located in the inner city of Vienna. It was here that the Habsburg Dynasty ruled the huge Austro-Hungarian Empire. It records the prosperity and decline of multi-ethnic countries in the era of Franz and Joseph I. It was the residence of the Holy Roman Emperor of Germany until Emperor Franz I declared the disintegration of the Holy Empire in 1806. Today, it is the office of the President of the Federal Republic and the "witness" of various European architectural styles. Whether it's Gothic, Renaissance, Baroque, Rococo or the imitation of classical style at the end of the last century, the Hofburg Palace brings them together. The palace covers an area of 240,000 square meters. It has 18 buildings, 54 exits, 19 courtyards and 2900 rooms. It is known as the city in the city. 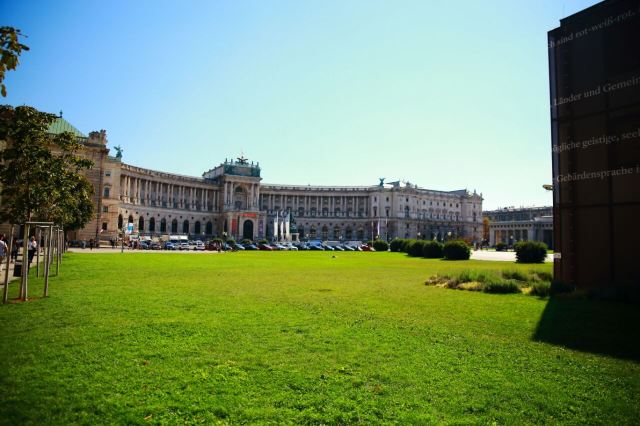 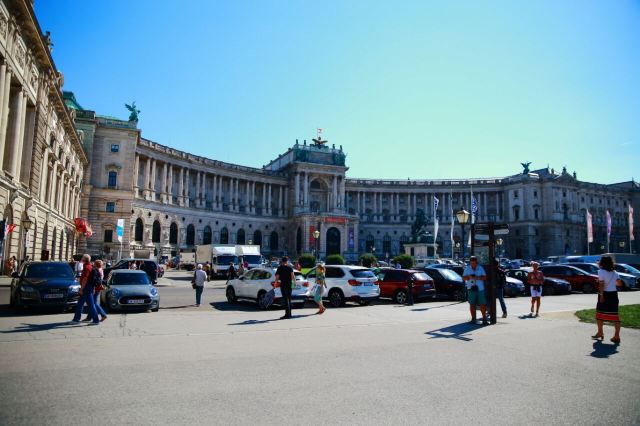 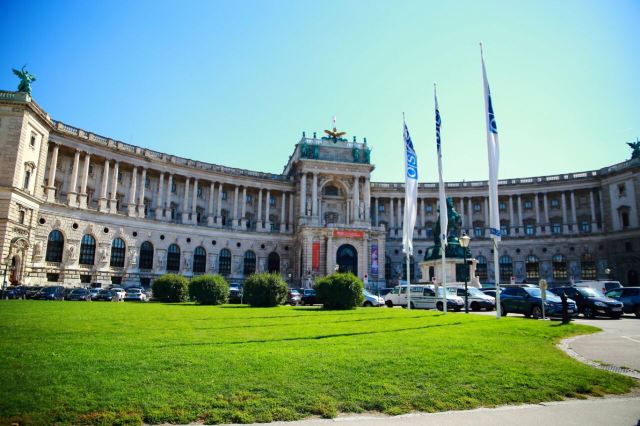 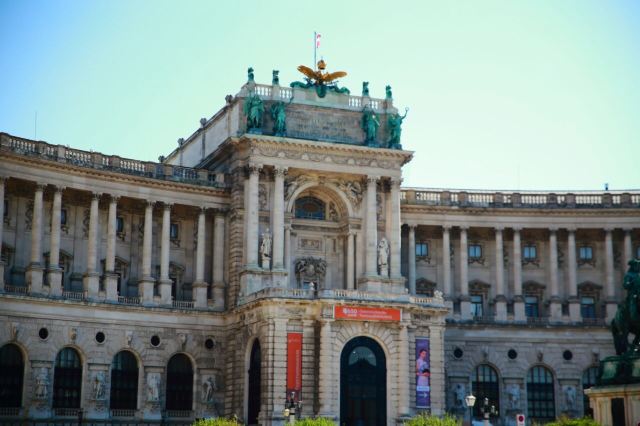 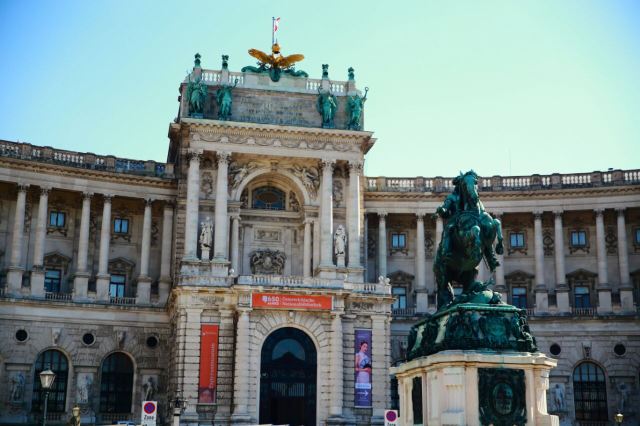 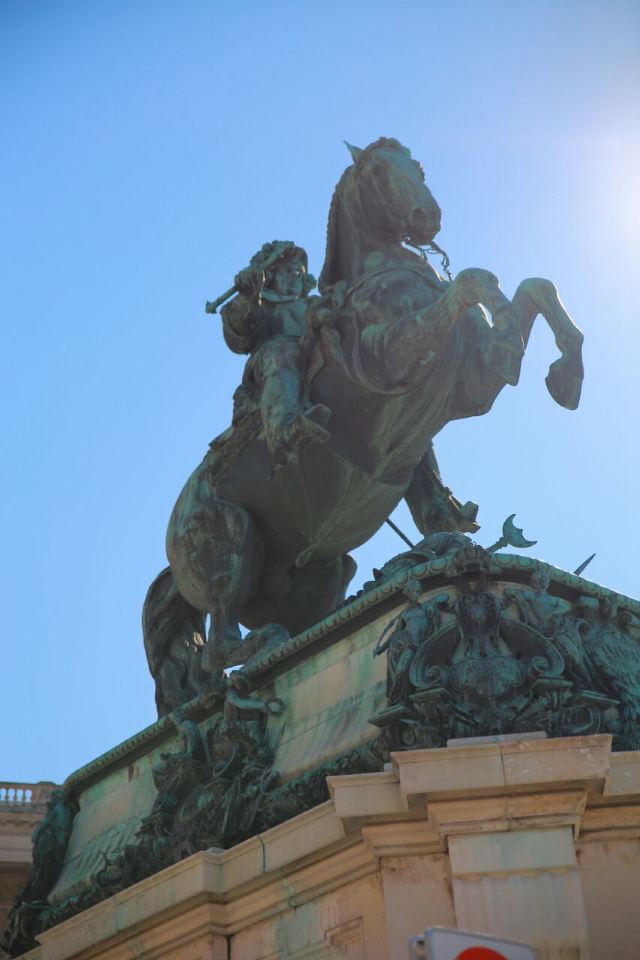 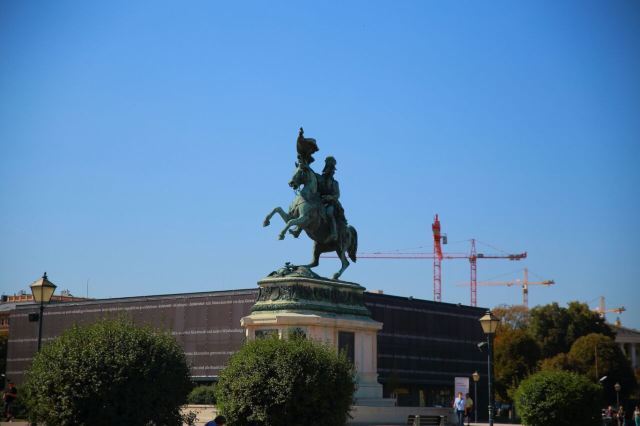 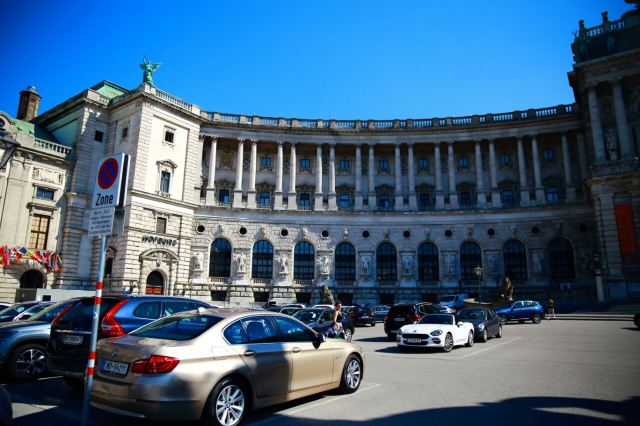 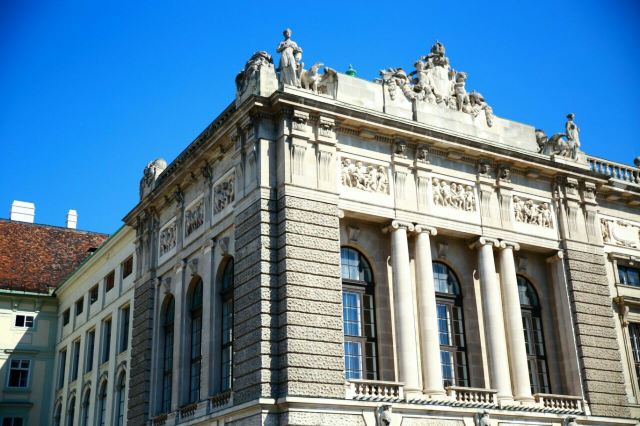 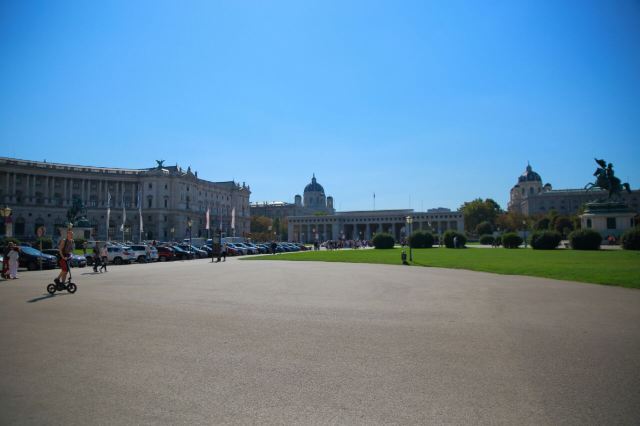 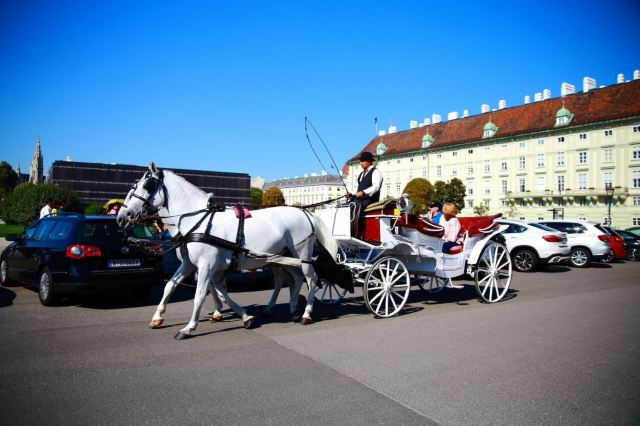 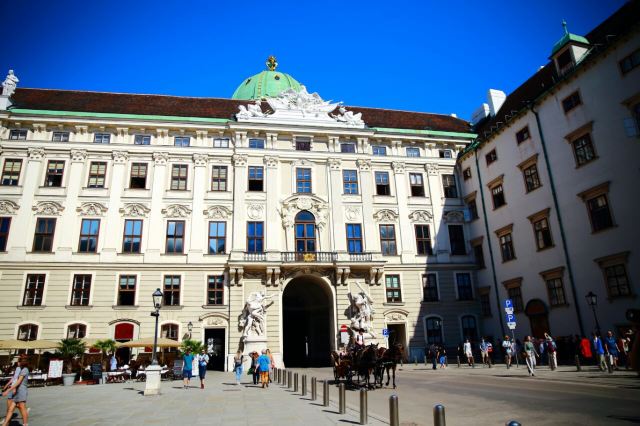 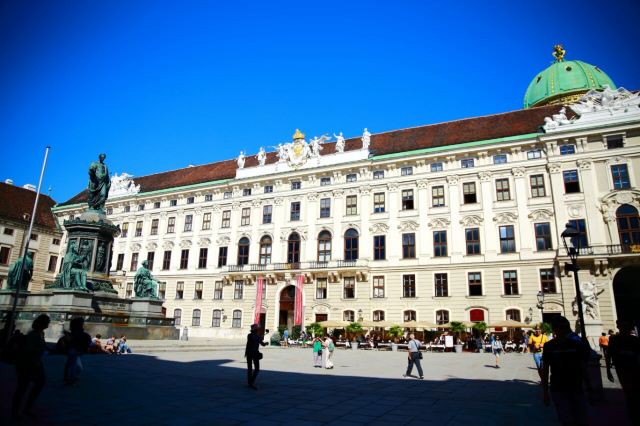 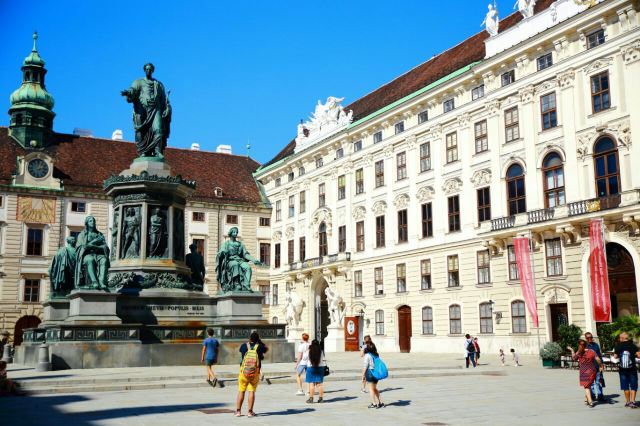 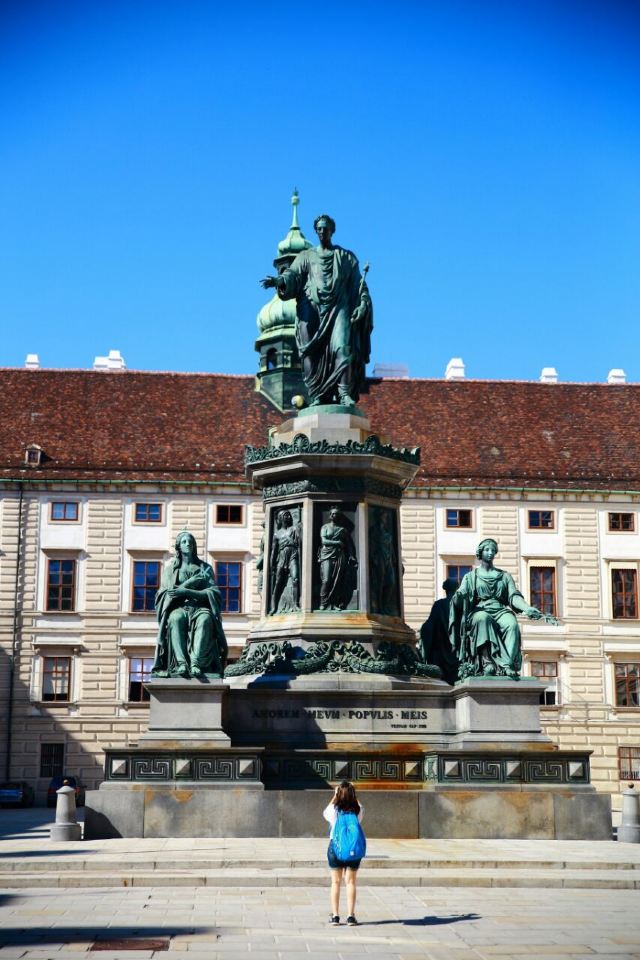 徐团
徐团
5/5
Reviewed on 28 Jun, 2017
812
5/5
Hofburg Palace is the court of the Habsburg Dynasty in Austria. It is located in the center of the capital, Vienna. It was inhabited by the royal family until 1918. It was a castle in the 13th century. Later, with the expansion of the power of the Habsburg family and the expansion of its territory, the castle was expanded into a luxurious palace. Today, this is the office of the President of Austria and an important exhibition center. It also includes many art collections and exhibitions. The famous Princess Cissie Museum is located here. We only visited the appearance of the palace. The palace and the garden are very beautiful.
上善若水
上善若水
5/5
Reviewed on 1 Apr, 2018
3
5/5
On the way from Slovakia to Austria, I enjoyed Princess Sissi 1 very well. On the way from Austria to Hungary, I watched Princess Cissie 2. On the way back to Austria from Hungary, I watched Princess Cissie 3. These movies were touched by their beautiful pictures and aesthetic love when they were seen more than ten years ago. Now the old film is revisited, and its attraction is still the same as that year. So, in the three hours of shopping and shopping, I did not hesitate to choose to add a scenic spot for myself. I went to the Royal Palace of Hofburg (Winter Palace) - Princess Cissie Museum at my own expense to search for the real Princess Cissie in history.
_WeCh****47042
_WeCh****47042
5/5
Reviewed on 13 May, 2017
7
5/5
It's very convenient to get there by big bus. I especially recommend it for a short time. Language, including our knowledge of national history, is not very clear. We can take sightseeing red big bus to surround different classics of the city. After arrival, we can get off at will. The ticket is 15 euros. It takes 4 euros to rent an interpreter. We can take pictures but can't use flashlights.
正义的力量
正义的力量
5/5
Reviewed on 24 May, 2017
3
5/5
A crown jewelry exhibition in Hofburg Palace. It was found that since the first string of obsidian hand strings, and since the first string of honey wax and tourmaline, and since seeing Peony stone and rose stone, we have become interested in all kinds of stones. This trip is also a grandiose capitalization. When we meet the store of "jewellery gas", we have a few more eyes. It seems that the capitalized Chinese aunt can see gold in the street and have friends who like to play with literature. It's hard to negotiate these two days.
Show More