The Jumeira Mosque was built on the basis of the architectural tradition of the Fatima Dynasty in the Middle Ages. It can be regarded as a brilliant model of modern Islamic architecture. Here we can feel the glory of the Fatima Dynasty in the Middle Ages. This is the only mosque in Dubai that welcomes non-Muslim visitors (six days a week). Women wear headscarves during the visit. As one of Dubai's most beautiful landmarks, Jumeirah Mosque is built entirely of white stone. Its towering double spires complement the giant central dome. The mosque is large enough to accommodate up to 1,200 pilgrims. After the night falls, the whole mosque is shrouded by soft lights, highlighting its ingenious artistic design style and the beauty of holiness and elegance. 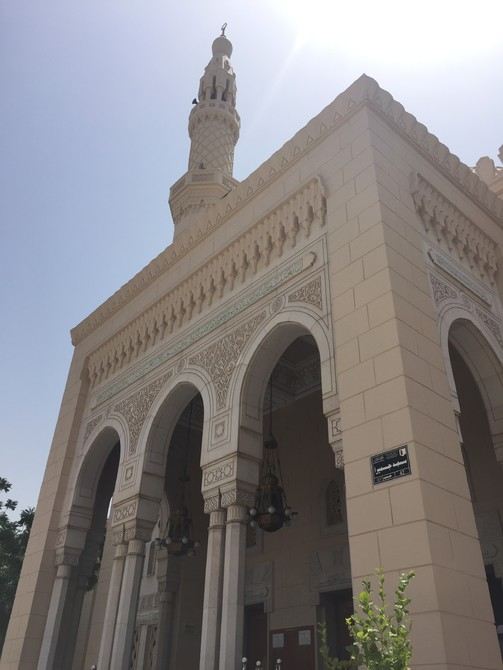 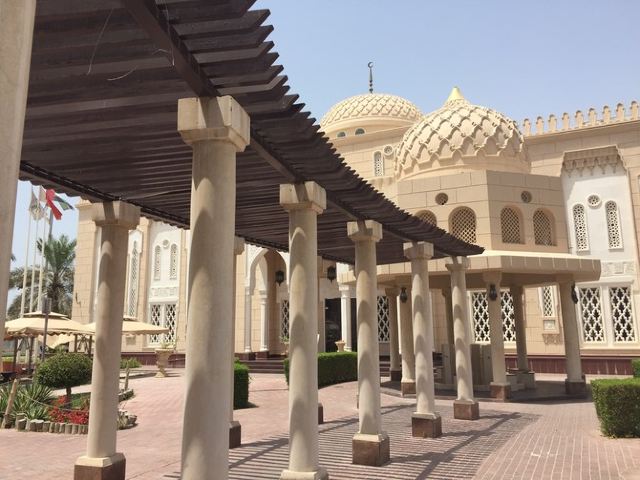 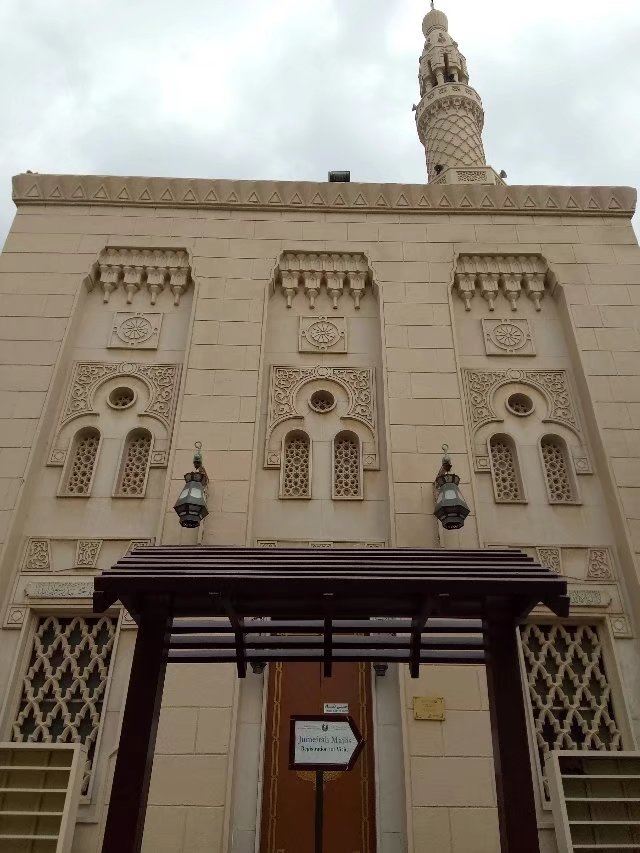 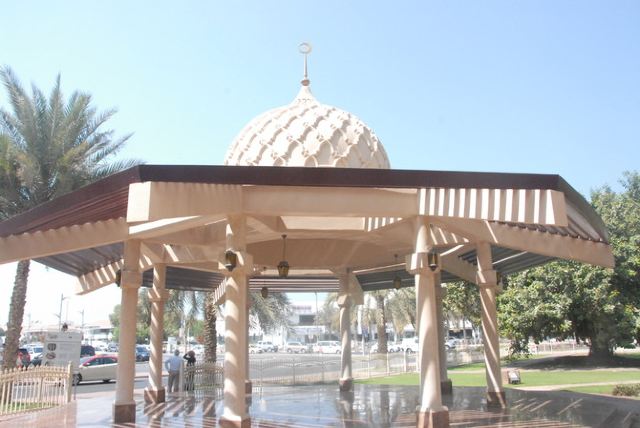 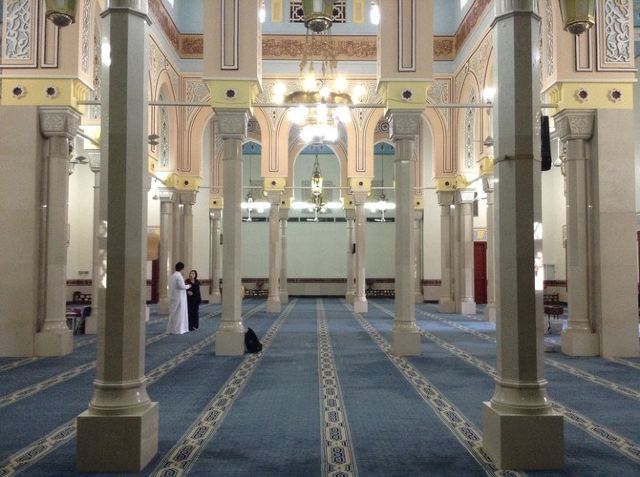 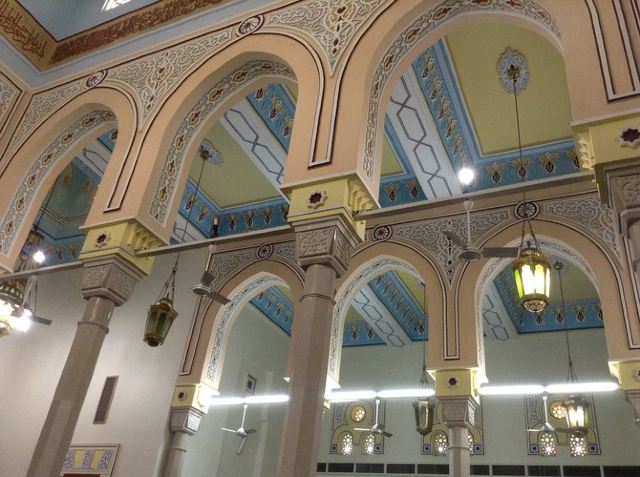 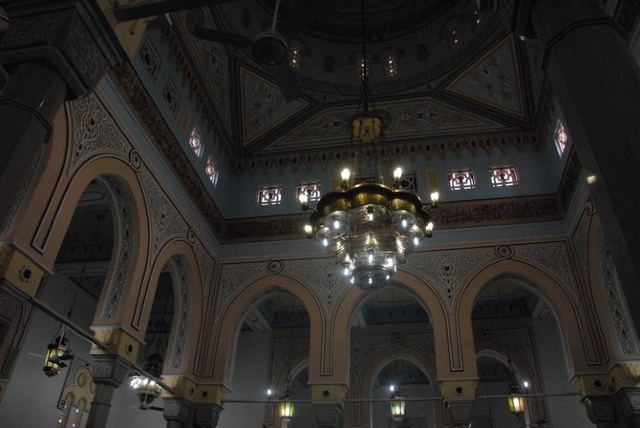 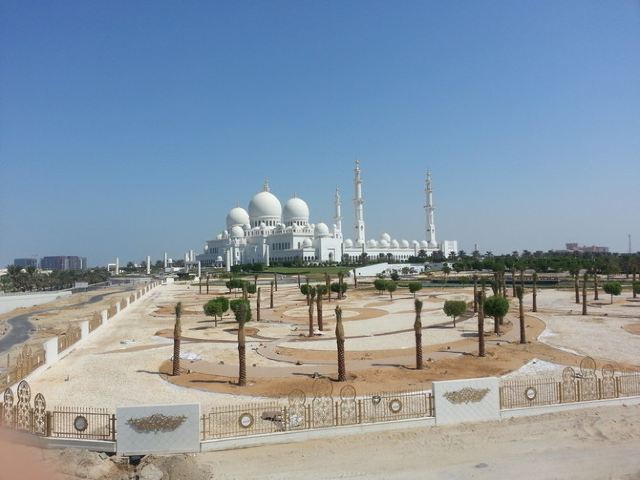 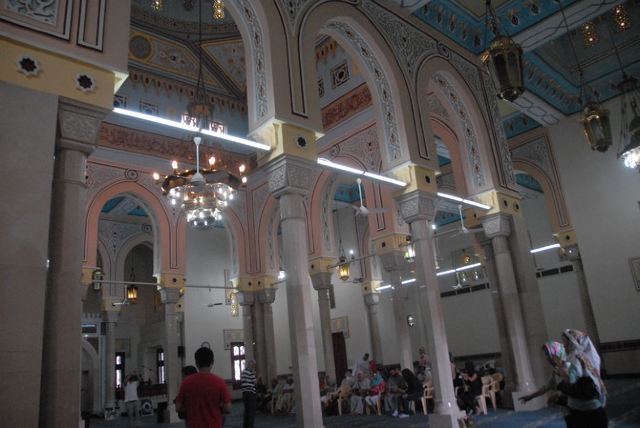 马代巴秦观
马代巴秦观
5/5
Reviewed on 24 Feb, 2018
4
5/5
Particularly beautiful mosques, walls and floors can be seen to be carefully designed and made, and the patterns and chandeliers on the ceiling are also blood-based. It was daytime, and the golden pineapple stripes on the dome of the mosque sparkled, and the spires high above declared the solemnity of the Koran. White buildings, against the blue sky, are like white jade, and worth visiting.
远行-遇见你
远行-遇见你
5/5
Reviewed on 9 Aug, 2018
1
5/5
The Golden Pineapple pattern on the dome of the mosque sparkles, and the spire high above declares the solemnity of the Koran. In the evening, the bright moonlight shines on it, bringing a quiet and mysterious color, which highlights the holy and elegant artistic style of Islamic architecture. In addition to Fridays, tourists can visit the interior in groups on six days a week. The tour guide will also explain Islam-related knowledge to you.
Lee丶猫猫灬
Lee丶猫猫灬
5/5
Reviewed on 7 Aug, 2016
7
5/5
The scenic spots, magnificent mosques, luxury you can't believe, the toilets are all white jade, the ones you step on and the ones you see on your head are all luxury, all the glass and lighting are made by Swarovski. It's great to have a quiet and comfortable feeling after going.
私游天下自由飞翔
私游天下自由飞翔
5/5
Reviewed on 2 Jul, 2018
0
5/5
Jumeira Mosque is one of the largest and most beautiful mosques in Dubai. It is a prominent landmark in Dubai. The mosque, built in accordance with the architectural traditions of the Fatima Dynasty in the Middle Ages, is a brilliant example of modern Islamic architecture. The mosque will be visited at 10 o'clock. Some people will explain Islamic culture and try Islamic clothing.
Show More