Kellie's Castle (sometimes also called Kellie's Folly) is a castle located in Batu Gajah, Kinta District, Perak, Malaysia. It is said the mansion also haunted by local malaysian.The unfinished, ruined mansion, was built by a Scottish planter named William Kellie-Smith. According to differing accounts, it was either a gift for his wife or a home for his son. Kellie's Castle is situated beside the Raya River (Sungai Raya), which is a small creek to the Kinta River. 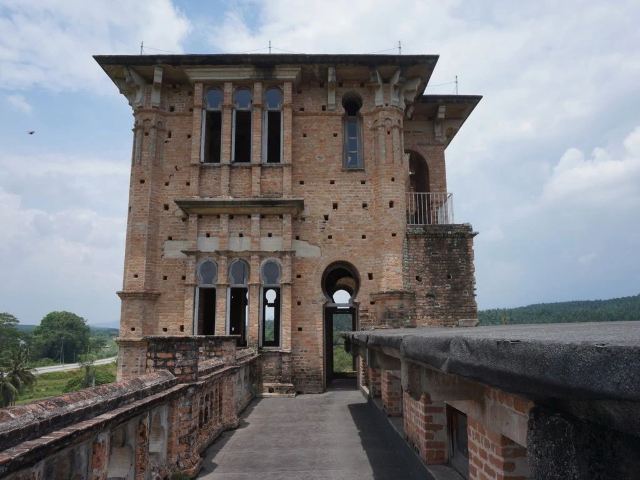 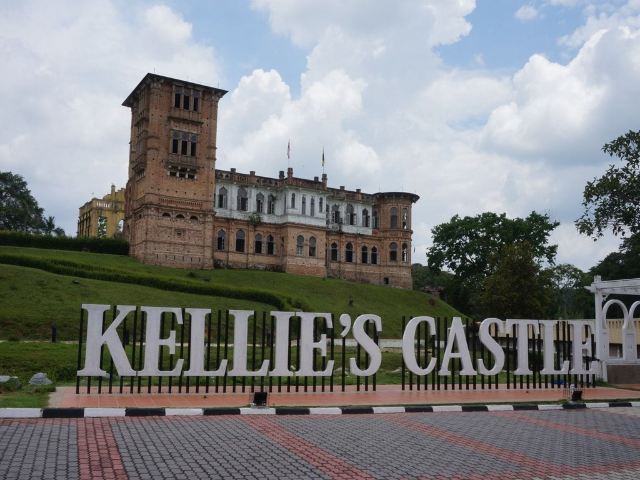 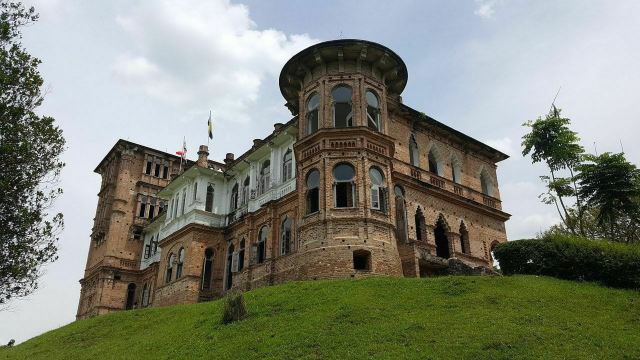 _We***07
_We***07
4/5
Reviewed on 22 Feb, 2020
0
4/5
This old castle is very large, and it has been known for a long time just by looking at the color of the building. It is said that there are magical secret passages inside.
M31***56
M31***56
1/5
Reviewed on 26 Jul, 2019
0
1/5
It's basically not worth going. If you are staying at a nearby hotel, you don't have a good plan, you can go shopping. After all, it's only 10 MYR tickets. You can go through it in 20 minutes, and it may not take this long. If you go there exclusively, it's not necessary! !
紫韵吖
紫韵吖
5/5
Reviewed on 20 Jan, 2018
5
5/5
Kellie''s Castle是威廉·凯利史密斯先生为了献给其未婚妻的礼物。1915年始建，1926年凯利忽然逝世而宣告停止，后来就变成了具有传奇色彩的“鬼屋”不过这个鬼屋有些美！
快乐鱼仙
快乐鱼仙
5/5
Reviewed on 26 Dec, 2017
2
5/5
还是值得去的，虽然在欧洲看过更有历史纪念意义更古老的城堡。这里也不能算是城堡，只是凯利没有盖完的家而已。但是传说有澳大利亚的摄影师在这个遗弃的房子里拍到过小女孩的影像，说是凯利6岁女儿的样子，也有人目击过男人的鬼影，所以这里的卖点是“鬼堡”。在我看来，就是个殖民地的痕迹罢了。不过这里的风景还是很美的。
Show More