In terms of personal experience, the National Museum of Manila should have three main components, namely, the separation of the Three Museums of History and Art from the Natural Museum. The National Museum on both sides of the Rizal Statue mainly exhibits works of art with oil paintings as the main framework of various historical nodes in the Philippines. The overall level is not high and the number is limited. Especially, many spaces are not open or a few oil paintings account for tens of square meters. In addition to the funds, the large exhibition hall really has to say that Philippine culture is too thin. Like us, the National Museum of the Philippines bears more of the history of the nation's blood and tears. It has repeatedly repeated centuries of colonial pain to its own people. There are traces of Spanish power and brutal acts of Japanese colonialism everywhere. Museum of Nature I can omit too much. When I went, more than half of the space was open and most of the precious fossil specimens were packed in a glass cabinet that I didn't know who moved it from. The tropical oceanic country consisting of more than 7,000 islands. In my opinion, the treasure of the town hall might be the skeleton of a giant crocodile. There were too many curiosities not shown to us. Technology and funding limited the Philippines. The right of pride. Finally, I would like to say that the Philippines is not a country that can compete with us for territory, whether national strength or national character. They are more like a simple and cunning lazy man. Under the chaotic public order, I see a wisp of knowledge-hungry purity in the museum. 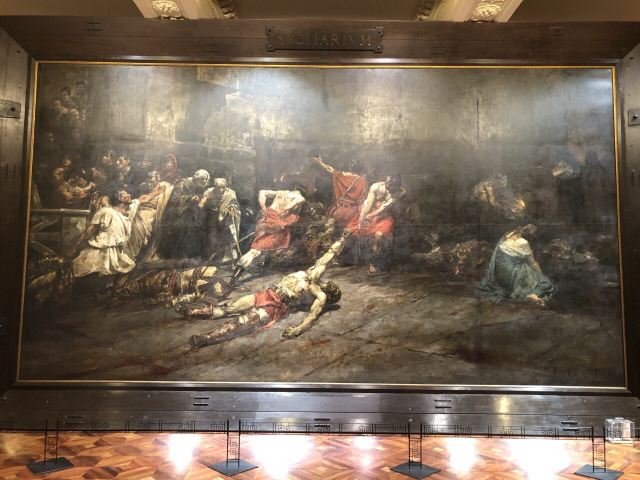 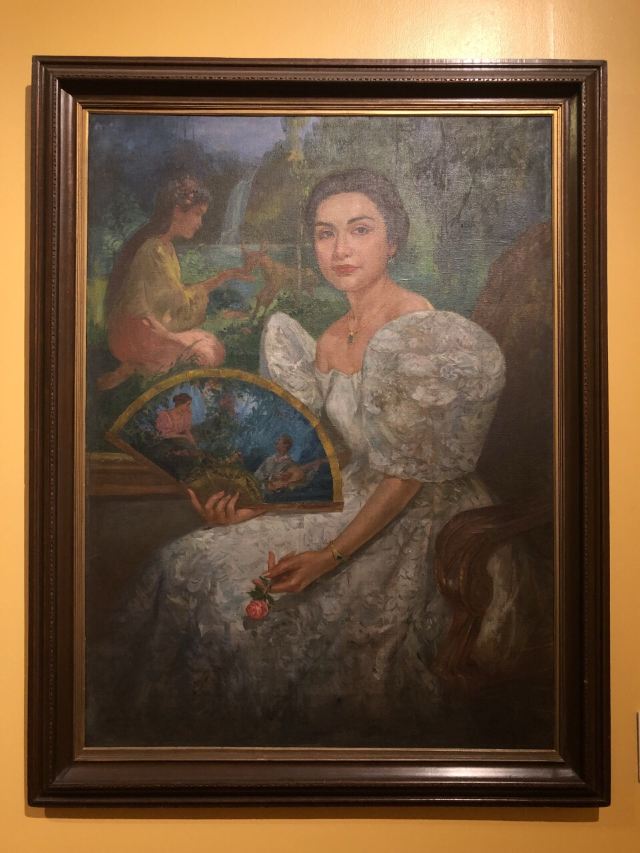 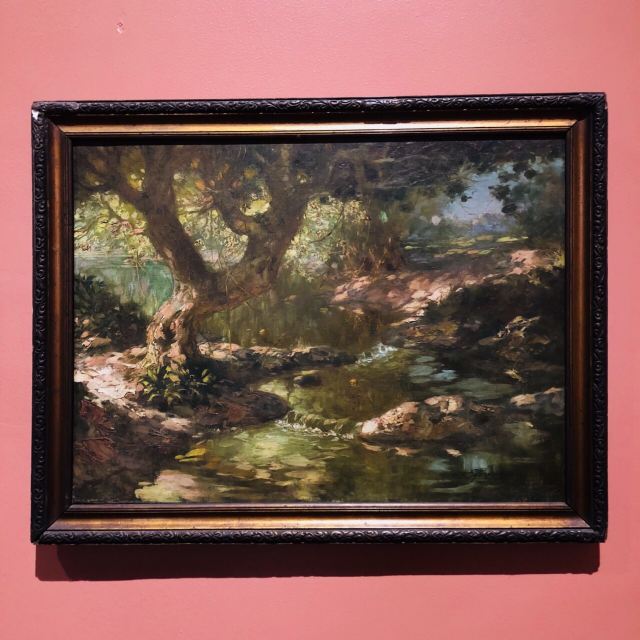 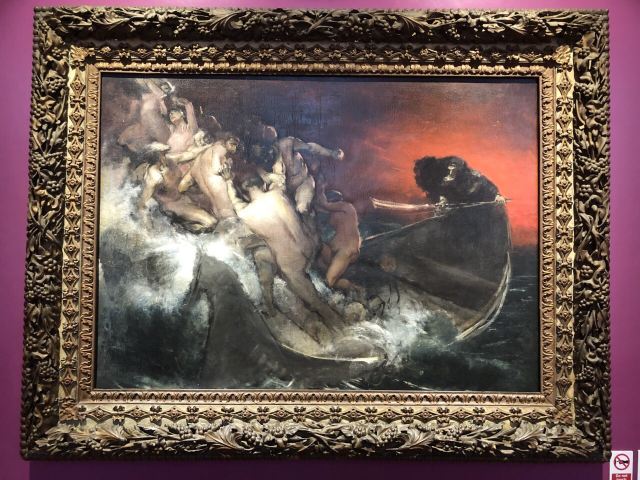 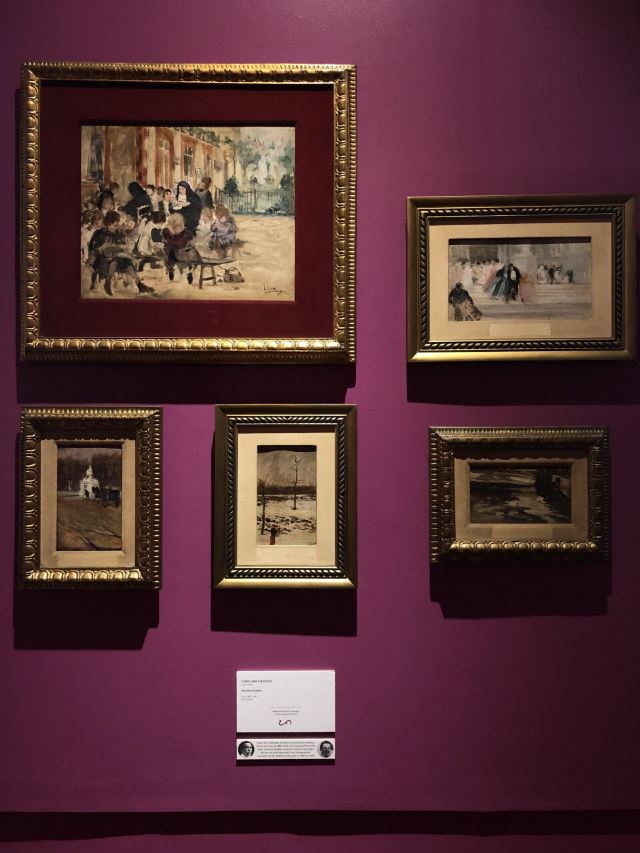 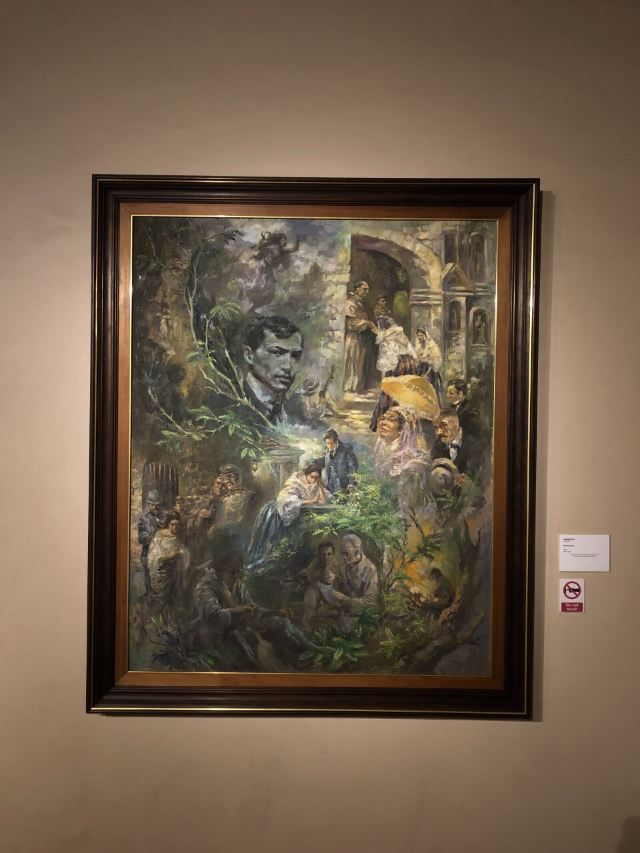 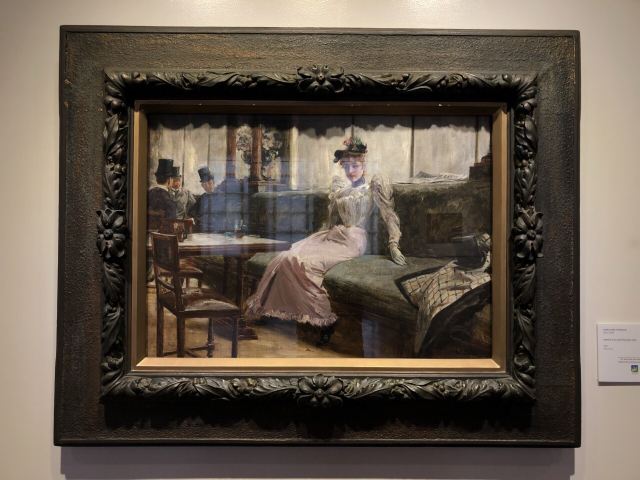 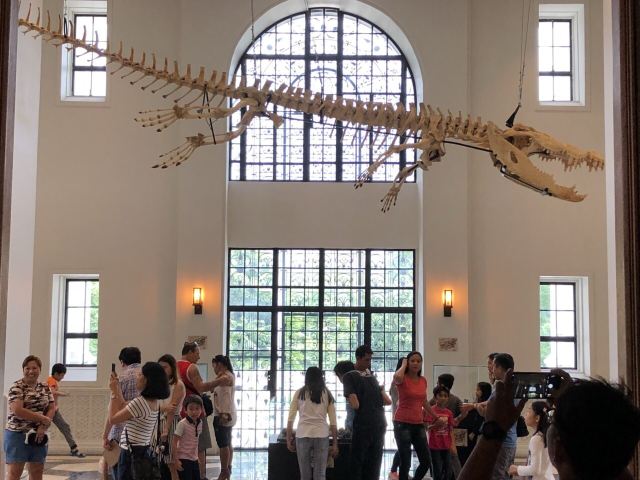 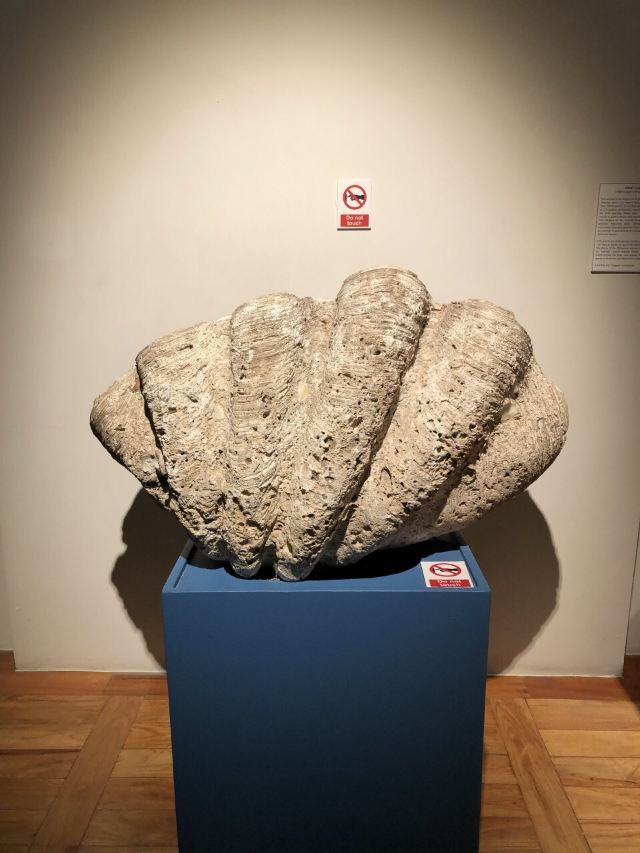 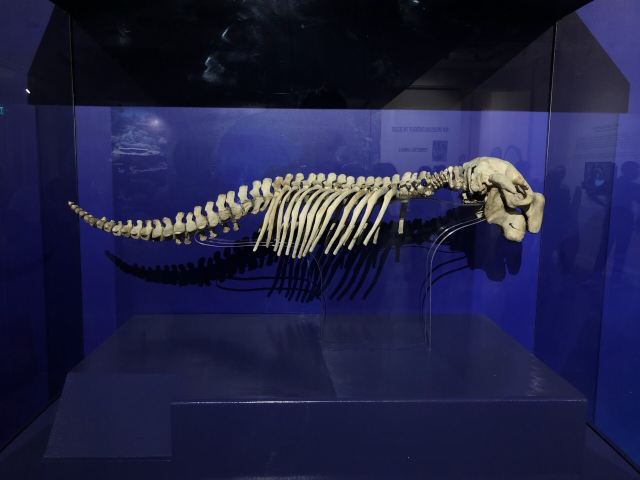 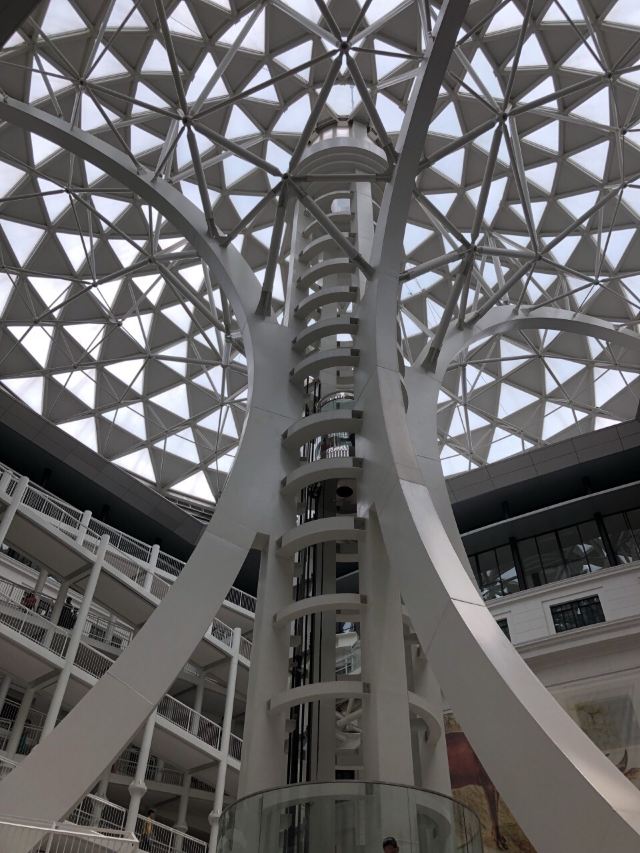 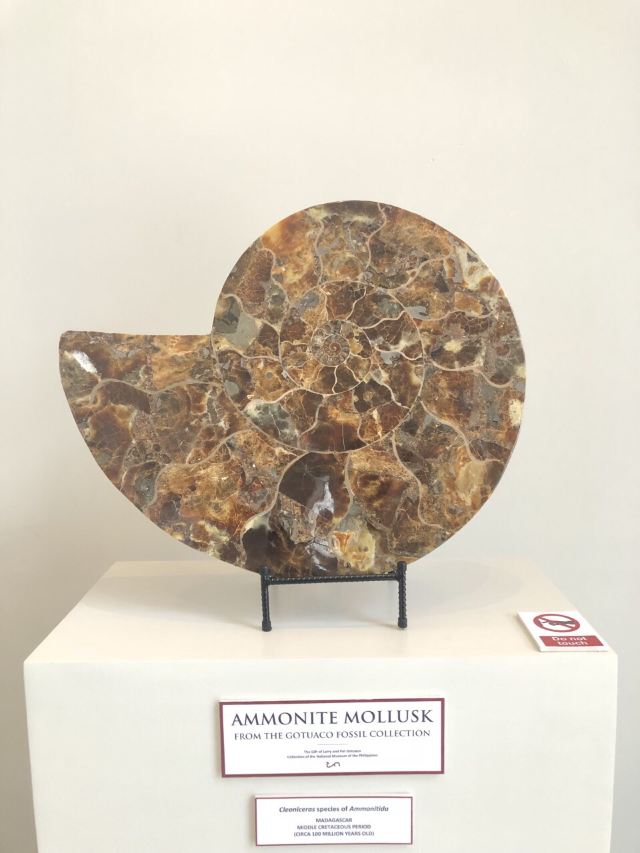 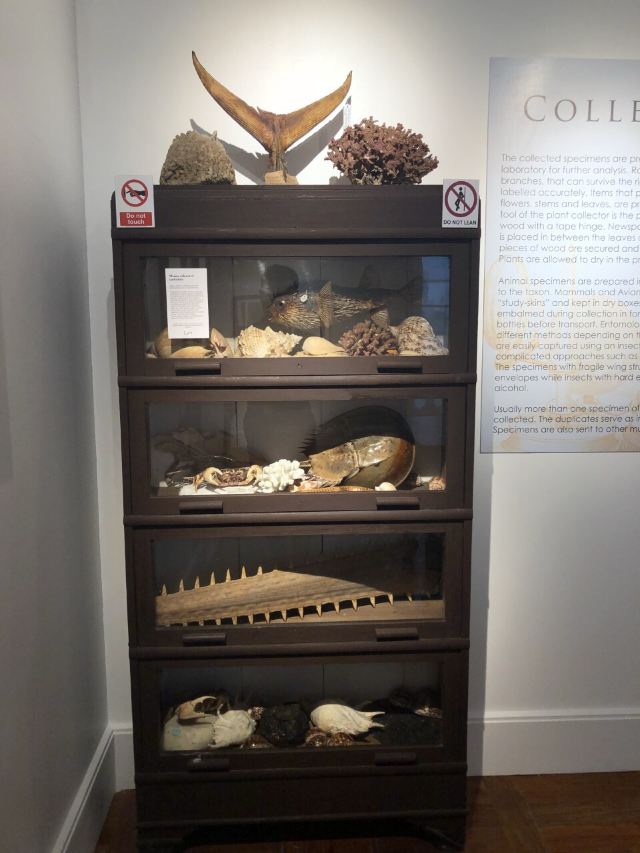 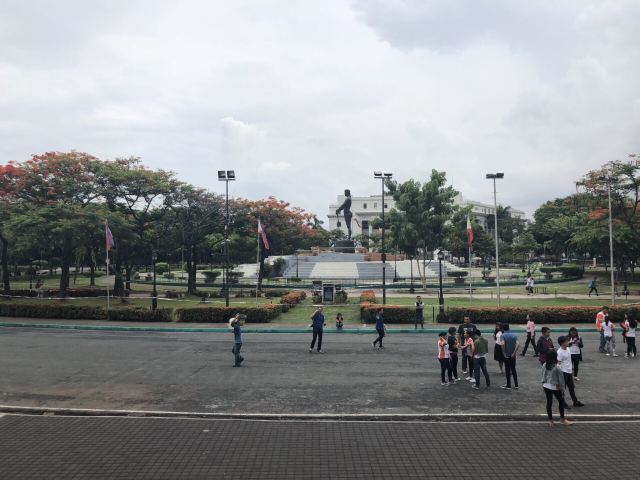 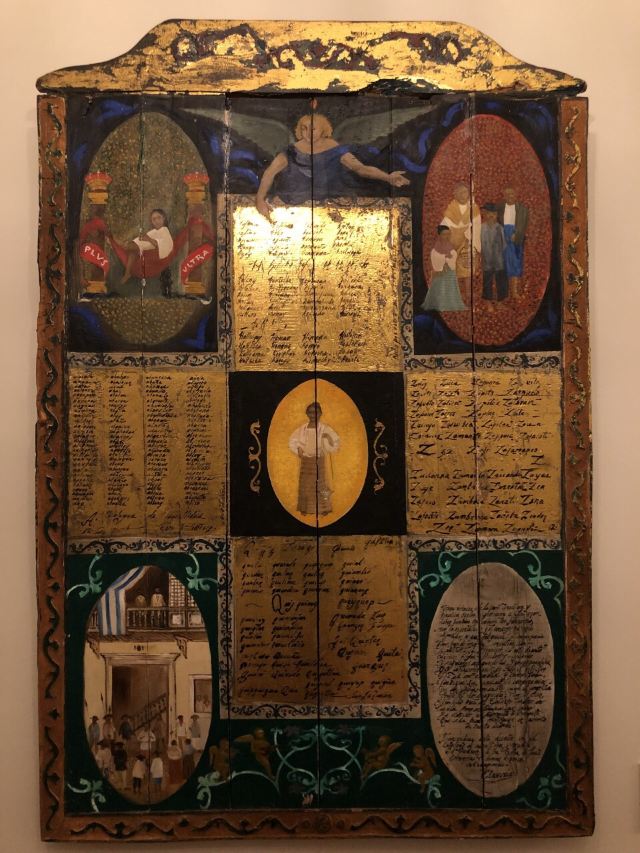 高登老师
高登老师
5/5
Reviewed on 3 Jan 2018
5
5/5
1. In fact, there are three national museums in Manila, the history museum is still under construction, the Humanities Museum and the Museum of Fine Arts rest every Monday; 2. The three museums are close to each other and close to the Royal City, preferably one day; 3. The Humanities Museum contains blue and white porcelain of Ming and Qing Dynasties in the past of the Silk Road on the Sea of China, including ancient textiles, ancient wood carvings, ancient farm implements, ancient musical instruments, and so on. The other is the National Museum of Fine Arts, which mainly displays painting and sculpture from the era of navigation to modern times.
翱翔的大鲨鱼
翱翔的大鲨鱼
5/5
Reviewed on 8 Jan 2019
2
5/5
The National Museum of the Philippines itself is a historical relic. It has a history of more than one hundred years. Manila must be here. There are many Philippine rituals, relics and specimens. Very good. You can have a glimpse of the history and culture of the Philippines.
E63****647
E63****647
5/5
Reviewed on 6 Jan 2019
2
5/5
The new museum is renovated by us. It displays a large number of specimens, such as animal and plant geology.
_WeCh****01547
_WeCh****01547
5/5
Reviewed on 7 Feb 2019
0
5/5
It's worth it. It's good to appreciate other cultures slowly. Because the children are naughty, we have been stared at for a long time by the staff. We should take the baby well.
Show More