The two cities, also known as the two imperial palaces, are located in Kyoto, Japan. They are the headquarters of the shogunate general in Kyoto. The two cities, built in 1603, are the symbol of power of the Edo shogunate. There are about 500 meters in East and west, 400 meters in North and south, and trenches. Two corridors called "oriole floor" in the city will make oriole-like sounds when people walk on them. They are the police organs set up by the shogunate rulers to protect their own safety. The Royal Palace of Benwan and the Royal Palace of Erzhi pills are the main buildings of the two cities. The architecture of "Erzhi Wan" is very distinctive. The walls and doors inside the hall are painted with famous paintings by Safari painters, which are exquisite. The blooming season of plum and chrysanthemum is a good time to visit. Ertiaocheng is the garrison of General Tokugawa in the Edo era when he was making pilgrimage to the Emperor, which is equivalent to the palace. Historically, only the early general Tokugawa Jiakang, the second general Tokugawa Xiuzhong and the third general Tokugawa Jiaguang and the last general Tokugawa Qingxi lived here. Historically, the famous "Dazheng Fenghuan" took place here, where the headquarters of Tokugawa Celebration took place during the battle of Bird Voice. The two cities have witnessed many important historical events. Although they are not as famous as Jilu City, friends who like history must not miss them here. 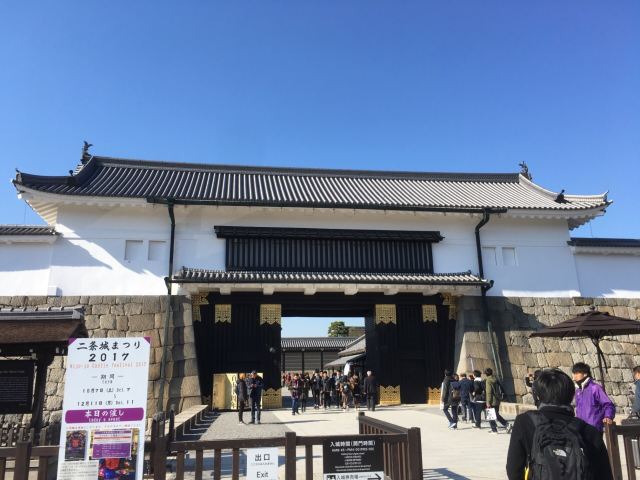 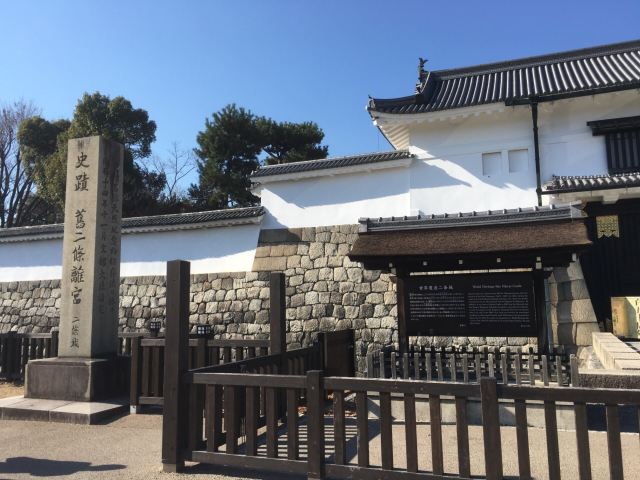 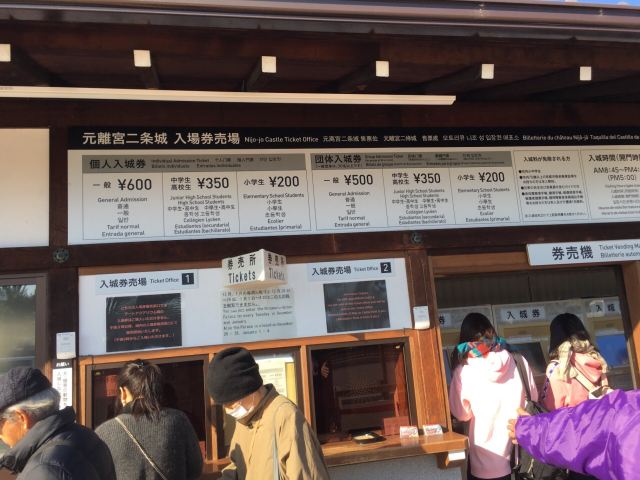 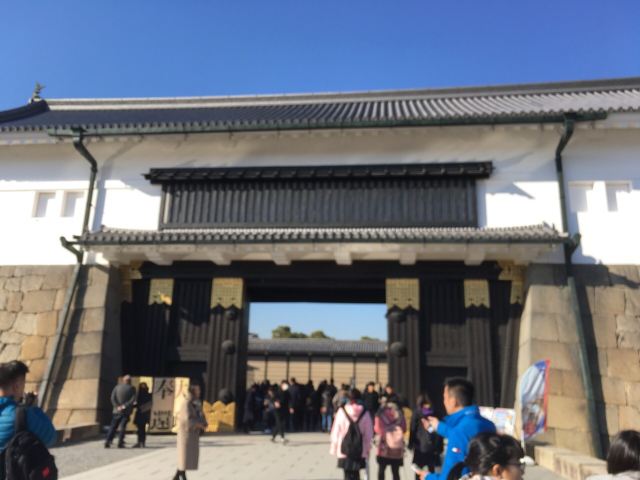 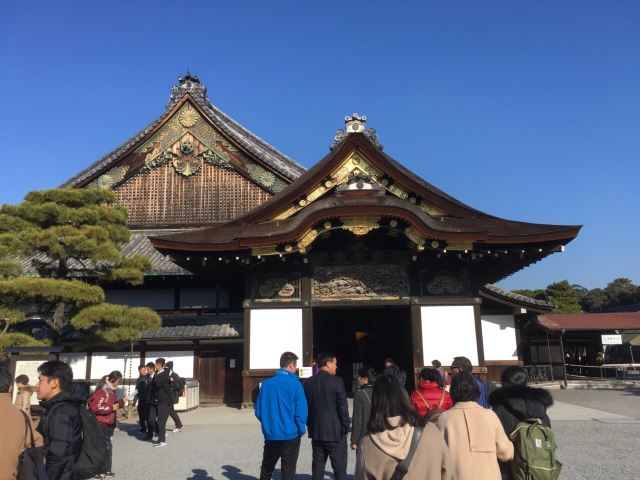 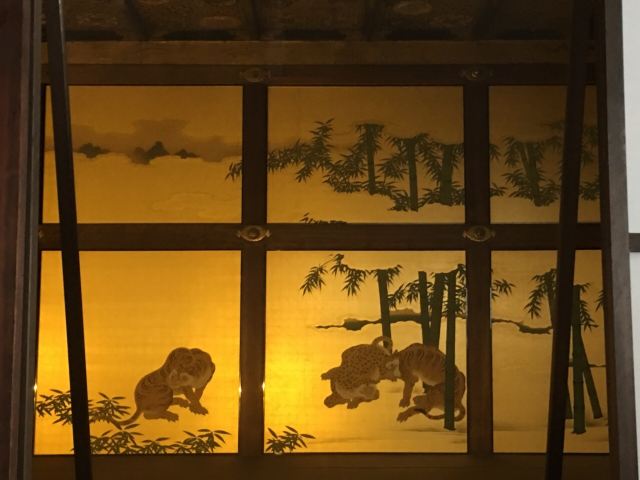 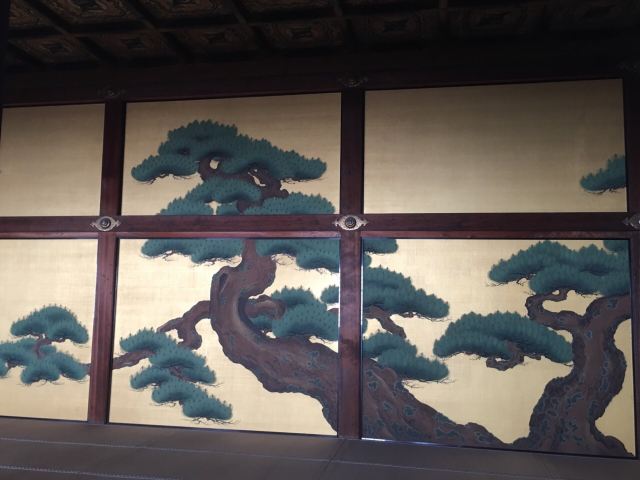 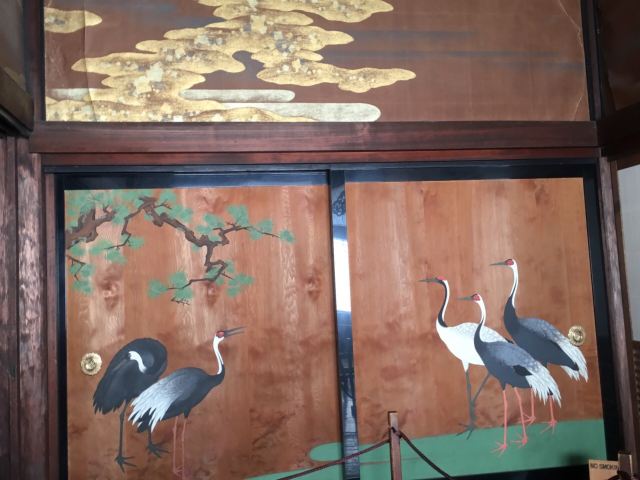 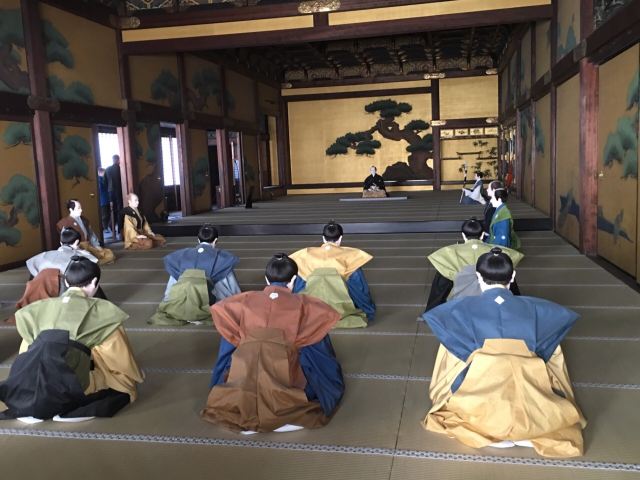 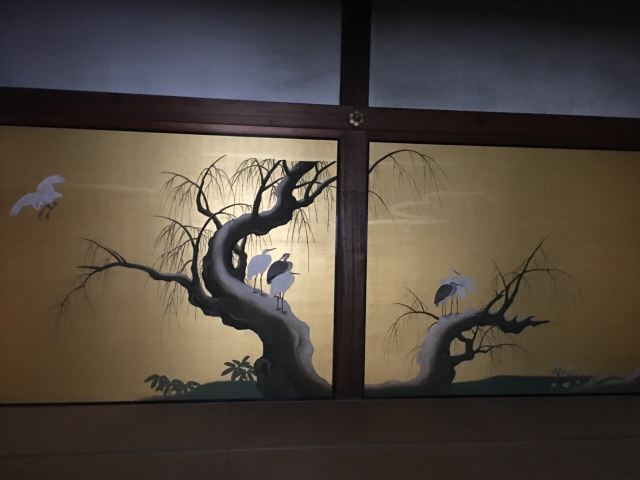 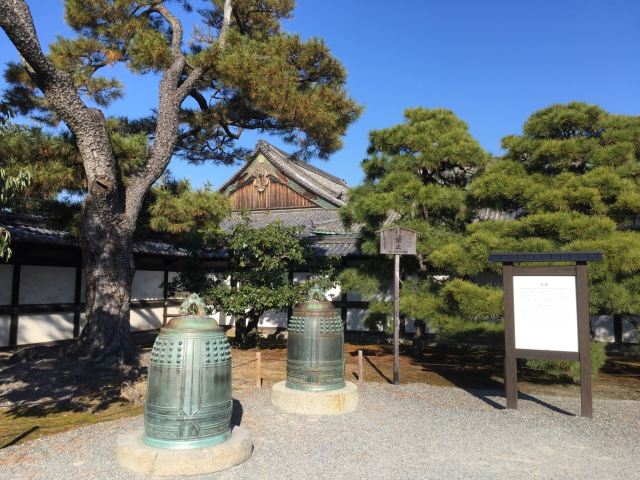 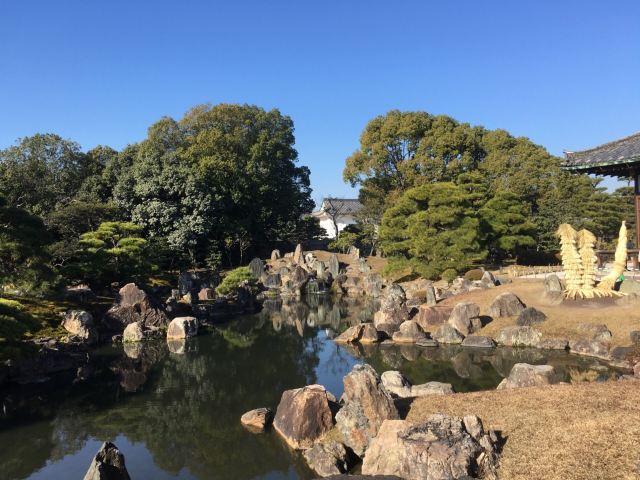 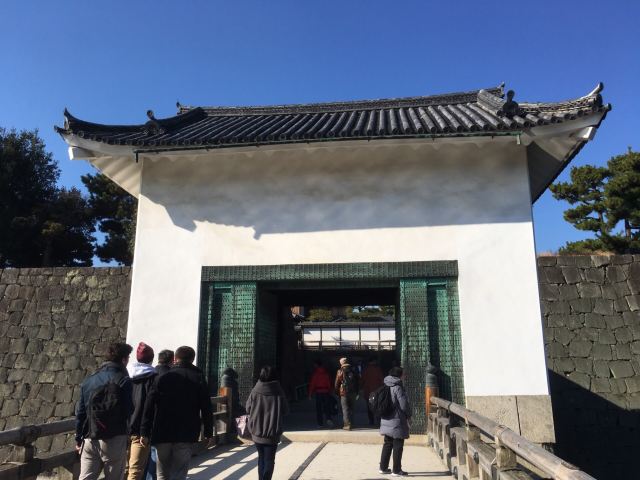 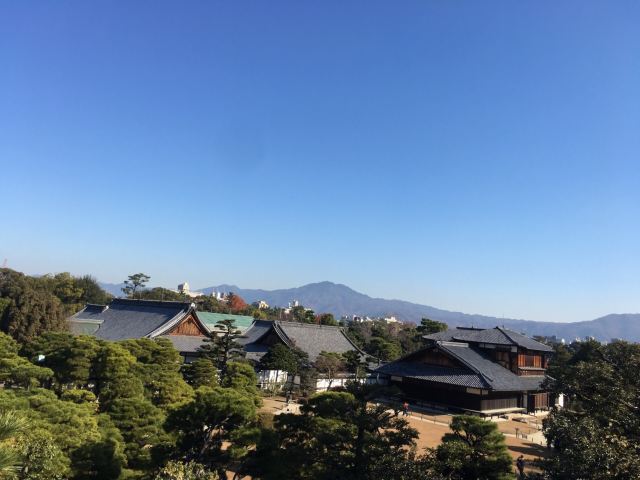 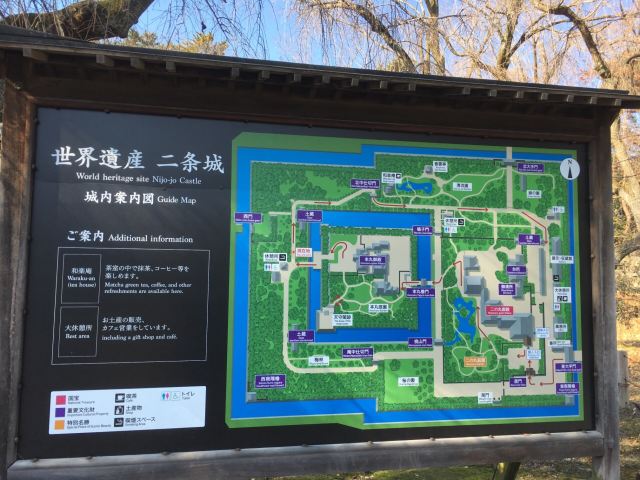 _WeCh****545286
_WeCh****545286
5/5
Reviewed on 28 Jul 2019
0
5/5
One of my favorite places. I just loved it. You can walk around the castle for free. If you want to go inside, you need to purchase the ticket, but it's worth it.
qua****hb
qua****hb
5/5
Reviewed on 31 Mar 2018
3
5/5
The second time I went to two cities, this time it was a little late. The cherry blossoms near Erzhi pill had begun to fall, but after rounding the pill, I still saw the brilliant cherry. Ertiaocheng was the political center of Tokugawa shogunate during its reign in Japan, and the ancient wooden buildings of Ershiwan were the most completely preserved. However, the interior of the ancient paintings are replicas, wood carvings and gold mosaics are still ancient. The courtyard of the two cities is very large. As General Tokugawa is located, the size of the two cities is much larger than that of the three famous cities. If you choose to go by bus, it is suggested to go to Jinge Temple first, then to two cities, or you can choose to watch night cherry. However, the recent queues for tickets in the two cities are very long, which may delay other trips.
Dennisfedeline
Dennisfedeline
5/5
Reviewed on 2 Apr 2018
2
5/5
Two cities, the home of a certain general (Tokugawa), and the rest of them do not know, nor do they intend to know, nor do they need the guide nagging around the explanation, we just want to walk around freely, see the beautiful scenery, take photos. Two cities are good places to enjoy night cherry at night. When we came, there were no cherry blossoms, but there were pieces of yellow, red, green and brown maple leaves. They were also very good for tourists, but they were not crowded. With the one-day ticket of Kyoto Metro, there is a discount. If you are in a hurry and stop a taxi casually, it is reasonable to say that the price of coming to the two cities is reasonable. Anyway, Kyoto scenic spots are surrounded by a "circle". As long as you don't go back, it can be solved in one or two days. No photos are allowed indoors or outdoors. As long as you don't pick flowers and grass, climb up the tree in Biyeah, carve cherry blossoms or maple leaves on the tree trunk, you can sway them as you like and take pictures as you like.
恬晓恬恬
恬晓恬恬
5/5
Reviewed on 29 Oct 2016
7
5/5
Ertiaocheng, the residence of General Tokugawa Jiakang, is really worth visiting! Pushing luggage to the bus, there is a close locker at the door to facilitate the storage of luggage! It happened that the coin was stuck. The staff had a very good attitude and helped us repair and solve it immediately. Here we must praise the high quality of the Japanese people. Just entering the door, I met the performance. I was very happy to participate in the singing and dancing! Indoor photography is not allowed, take off shoes to visit, it can be said that really do spotless! The whole city is solemn, retaining the exquisite and delicate traditional Japanese architecture, including bricks and tiles, the pruning of trees and grass, and even the laying of rubble all make people feel meticulous! Photos are the most persuasive!
Show More