Because it came too late, Town God's Temple was closed, shopping in the streets, the commercial atmosphere was too strong, everywhere were selling scarves and snow cream, snacks were all done well on the steam rack to keep warm, the surface was a bit dry, not delicious in the tea restaurant, the price was also small and expensive. Maybe the difference of eating habits was not very appetites. The waiter of Ningbo soup dumpling was too aggressive and a group of people together. After taking photos and chatting, when the snacks were all finished, they did not give them dumplings. They asked only to wait. Later, their husbands and so on were annoyed to find their theory. Only then did they find out that they did not order the back cook! Because the weather is not very good, the night scene is more beautiful than the daytime pictures. It's OK to take the subway to sit on the Yu Garden. The road sign is clear at the intersection, and it will not take the wrong road according to the direction. We took a 3 yuan fare from the old Simon, and when we got back, it was full of rice cakes, Xiaolong Bao and tangyuan. It took about 15 minutes to walk back. ^ ^ 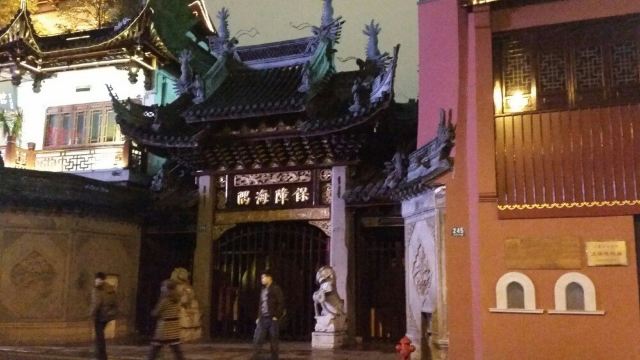 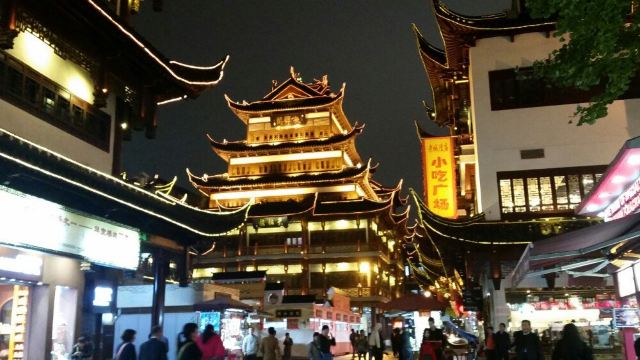 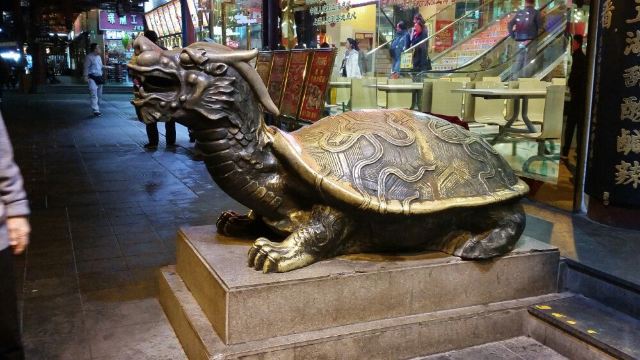 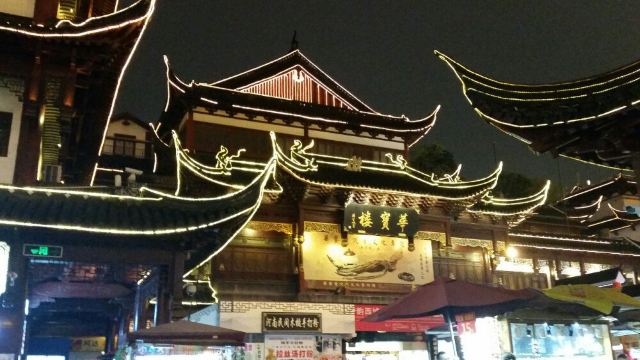 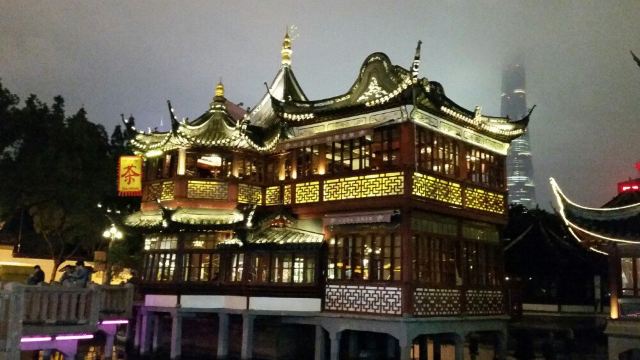 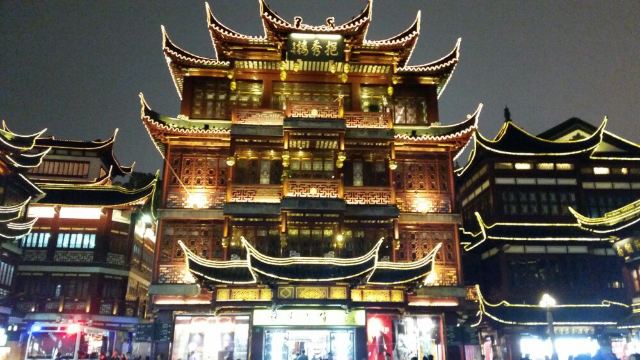 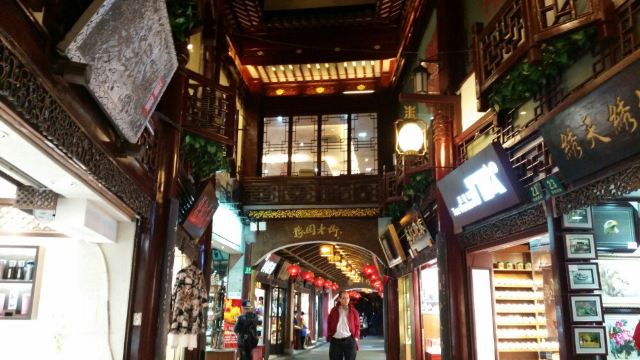 _We***23
_We***23
5/5
Reviewed on 3 Oct, 2019
0
5/5
Very cultural, very interesting experience. The architectural designs were very unique and the place came alive at night with a lot of opportuniies to shop around.
湘阴王离
湘阴王离
5/5
Reviewed on 18 Jan, 2017
105
5/5
The Lantern Festival in Town God's Temple every year is a traditional program. It's very lively. He receives tickets at night. Colorful lanterns are very beautiful, and there are lots of snacks and snacks here. They are also very close to Nanjing East Road and Bund. But we should pay attention to the large number of people in Jiuquqiao. I see that there are several themes in the lanterns here every year. They are basically eight immortals or traditional myths. If you haven't been here, let't come to see them now. But if you take photos, you must use them well. A little camera.
岁月书签
岁月书签
5/5
Reviewed on 23 Oct, 2016
36
5/5
Town God's Temple, Shanghai, located in the middle of Whampoa Road, is a Taoist temple. It is well known for its location in the most prosperous and prestigious tourist attractions of the Yu Garden. The building of the Town God's Temple palace is a large southern style building. The red wall mud tile is composed of the temple front square, the main hall, the yuan Chen hall, the God of wealth hall, the Imperial Palace, the city hall and the goddess hall. There are Jiangsu and Zhejiang customs and culture, more delicious food, small commodities and so on, some eat, some watch, some play, girls can visit here for a day, the whole scenic area is free of tickets and belongs to the downtown traffic is very convenient.
Enna娜娜
Enna娜娜
5/5
Reviewed on 16 Oct, 2017
69
5/5
Town God's Temple is an ancient temple in Shanghai. There are lanterns and snack bars. They must go to eat. Oh, it's super delicious. I had a long queue with him for an hour or so, but it's super delicious. It's worth it.
Show More