Every time I go to the Guggenheim Museum, I marvel at Frank Lloyd Wright's last completed design. It took 16 years to build a "new design" Museum from 1943 to 1959. Wright, 91, visited the pavilion in January of the same year and died a few months later. This is a building without right angles (even the elevator is semi-circular), spiraling upward on a 3-degree slope. The Guggenheim Museum was nominated as a World Heritage Site by the United States as one of his ten designs. （ 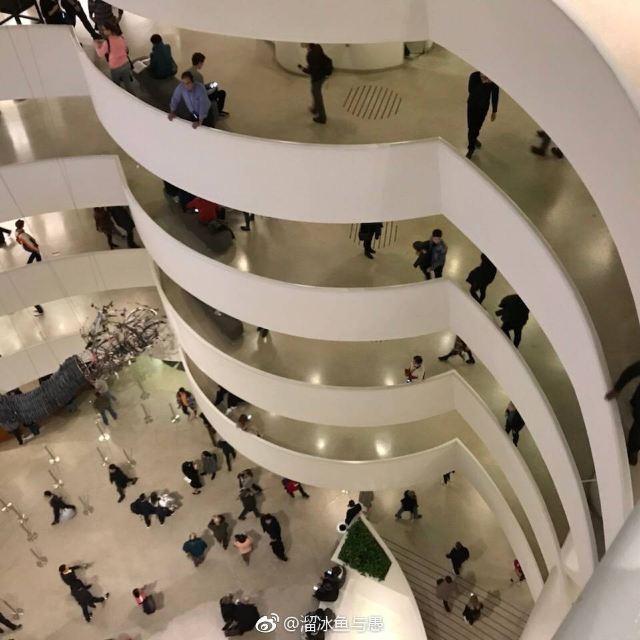 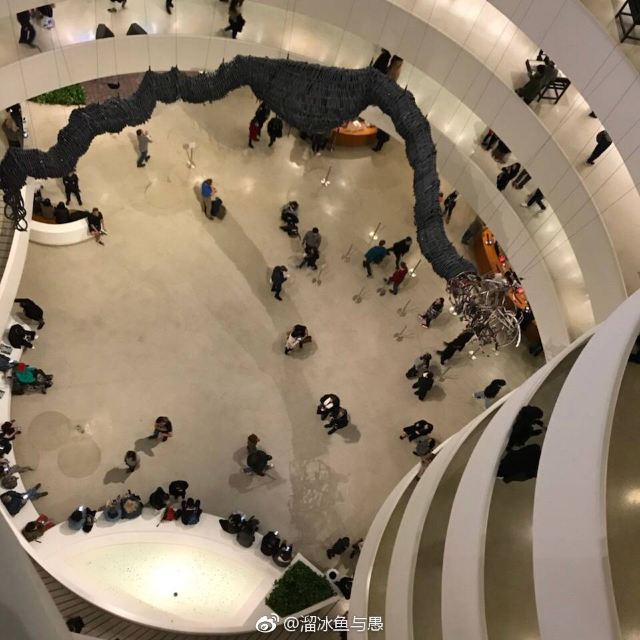 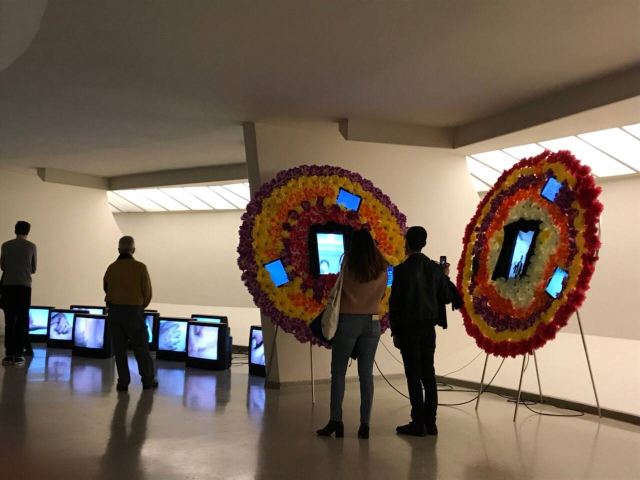 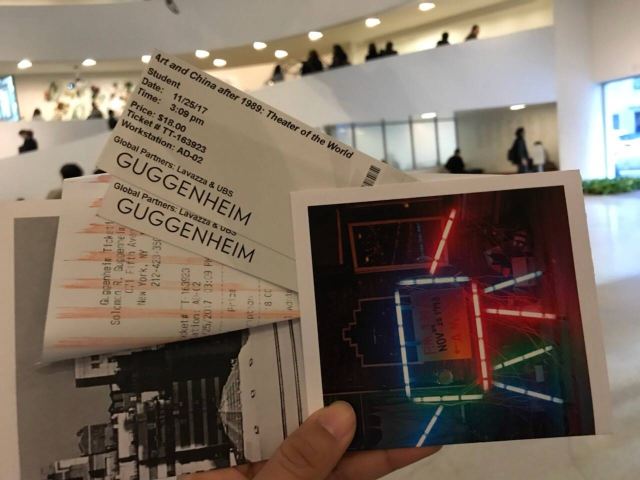 小月亮弯弯
小月亮弯弯
5/5
Reviewed on 9 Jan 2018
4
5/5
Peggy Guggenheim, the birthplace of the Guggenheim Gallery on Venice's South Island, has collections ranging from Picasso to Kandinsky, from Dali to Roscoe, from Block to Dominica. Such modern and contemporary treasures should be hidden here quietly for a long time. Knowing Guggenheim should start here. It's worth a day...
凤凤吖吖
凤凤吖吖
5/5
Reviewed on 1 May 2017
3
5/5
While less people line up to see the golden toilet, Guggenheim, apart from the friendly Cezanne Van Gogh Picasso Kandinsky on the first floor, can't understand it the more up, so it's better to go to the toilet... Don't understand artists!
大布娃娃行走在路上
大布娃娃行走在路上
5/5
Reviewed on 24 Jun 2017
2
5/5
Museum with unique design, I like it very much. Just opposite Central Park, there are not many people in the museum. There are still many masterpieces to appreciate. I especially like the quotations in it. I will go to New York again.
大姐小露開心果
大姐小露開心果
5/5
Reviewed on 3 Nov 2016
3
5/5
Located in the Upper East Side of Manhattan, New York City, Solomon & R&183; Guggenheim Art Museum was founded in 1937 as a famous modern gallery on Manhattan's 5th Avenue, also known as Museum Avenue, Guggenheim is one of the shining stars outside Frank Lloyd Wright's modern style buildings. Visitors can walk up the dome at their own pace to see the collection of paintings, including Chagall, Kandinsky, Picasso and van Gogh. The masterpieces of famous artists are the most exquisite works of 20th century art in the world.
Show More