We wanted to spend at least one of the days during our vacation swimming in a clear sea. So we took a speed boat from the Xidao Wharf, which was 95 RMB for a round-trip, and spent the whole day there. This place was really beautiful, water was turquoise and so clear, we could see mackerel snooping around the pier. I would say it was the cleanest beach around Sanya, with sand basically of sea-ground corals and shells. It was gloomy and rainy on the opposite shore when we enjoyed sun baths on the West island beaches. After that we took a ride (35 RMB for a round-trip) along the seaside with a destination point at the little adjacent island. The whole place basically is more than just a touristic spot, it has its own history. During the WWII it was a military base of Chinese, then Japanese troops, so you would find catacombs and fortifications during your journey around the island. Most of them are closed nowadays, but we found an opened one right under the hill with a golden bull on the top I'd highly recommend this place if you got tired of the overcrowded beaches in Sanya. It's really worth visiting 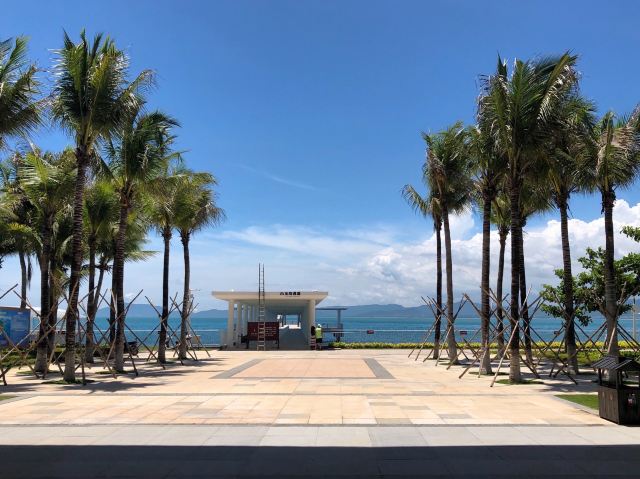 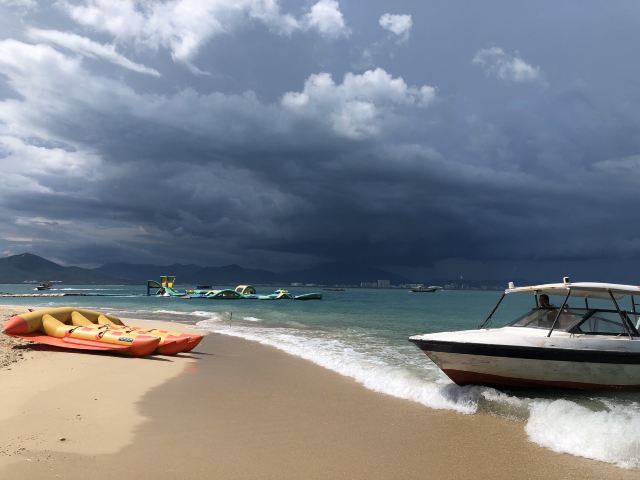 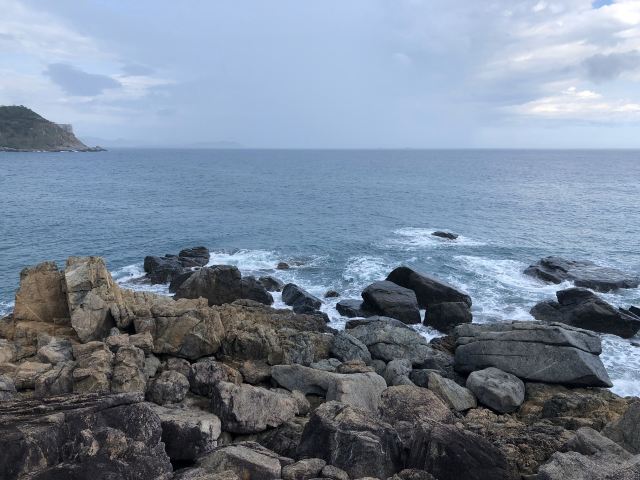 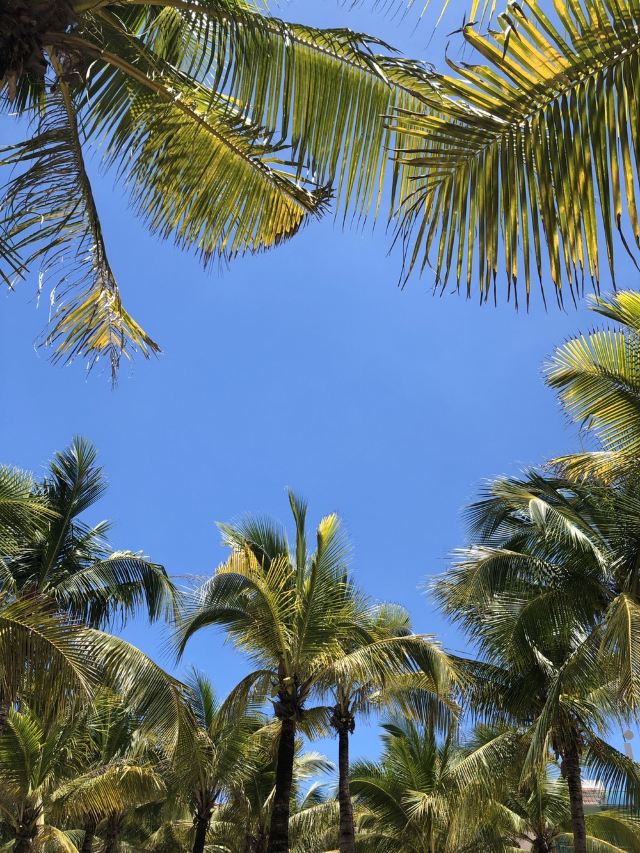 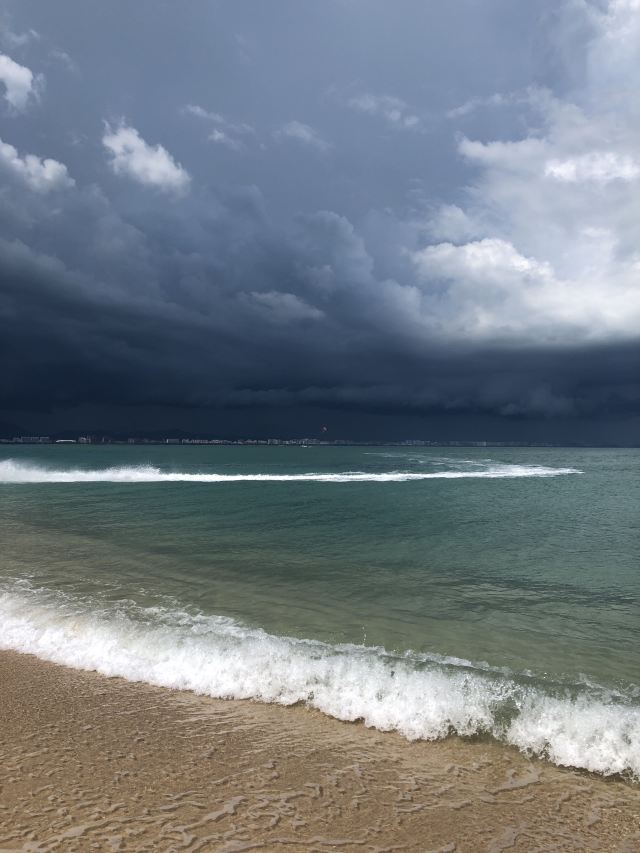